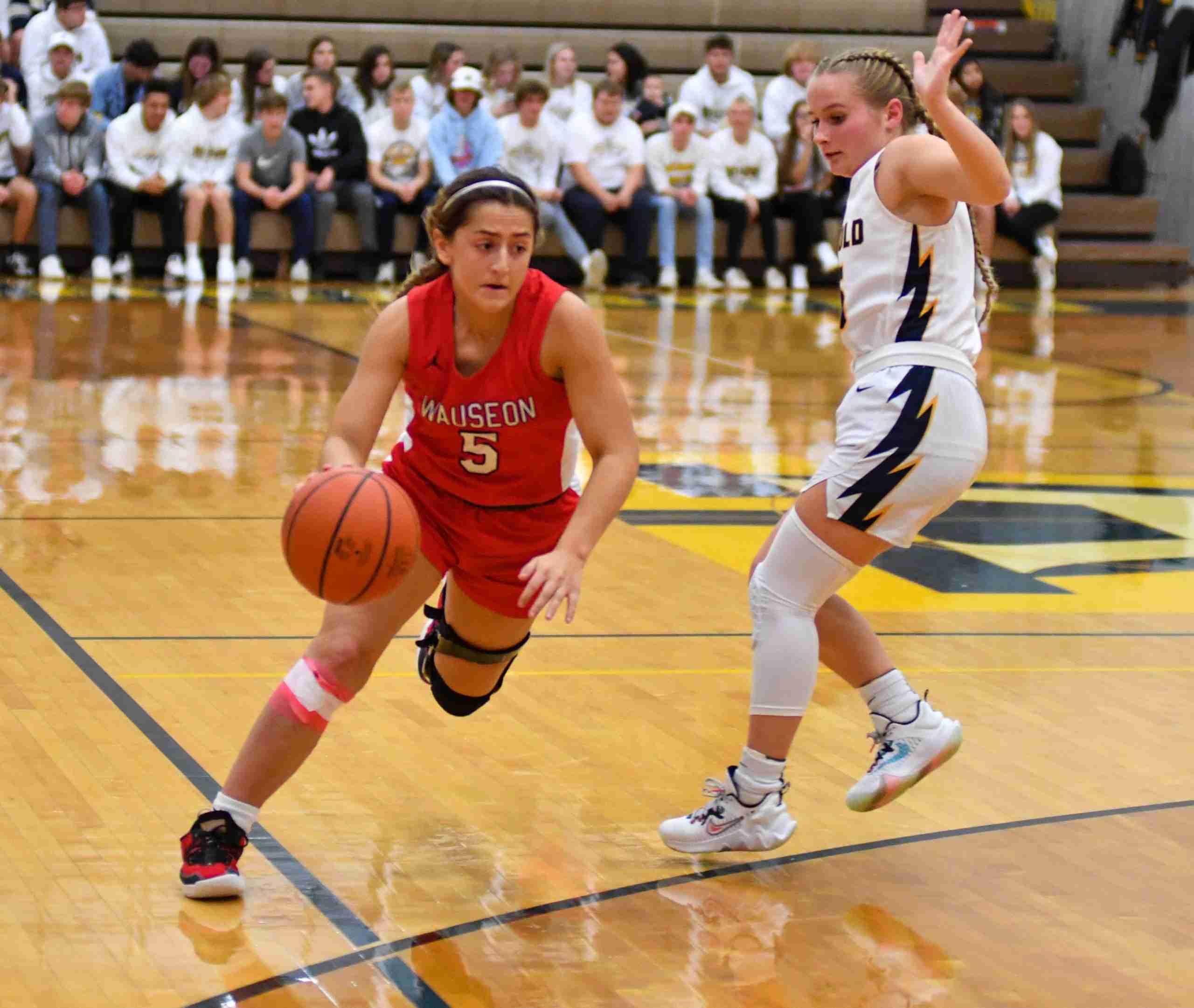 ARCHBOLD – The Indians (1-0) dominated from start to finish by forcing 20 Archbold turnovers and holding a 29-22 rebounding advantage in a 54-25 nonconference win. Marisa Seiler paced the Indians with seven two-point field goals and she knocked down three of Wauseon’s eight triples as a team for a game-high 23 points.

Hayley Meyer added 12 points and 12 rebounds for Wauseon and Kadence Carroll dialed up three from long range for nine points. Addison Moyer was the lone Archbold (2-1) player in double digits with 12 points.

METAMORA – The Vikings started the season with a 57-42 victory over Clay, who is coached by former Swanton head man Joel Visser. No stats were reported.

MILLBURY – Swanton put the game away early by taking a 43-16 lead at halftime as they got the season opening win under new head coach Bruce Smith. No stats were reported.

MONTPELIER – The Locos led 23-18 at halftime and put 40 points on the board in second half to get new head coach Nick Ramos his first career win.

Garrett Walz poured in 26 points to lead all scorers while Jamison Grime added 13 points and 14 rebounds for Montpelier. Raace Haynes paced the Hilltop offense with 21 and Anthony Eckenrode added 10.

DELTA – Delta outscored Pettisville 22-2 at the foul line, including going 14/20 in the fourth quarter to take down the Blackbirds 48-26 to get their first win under new head coach Matt Brighton.

Bryce Gillen had 14 points to lead Delta while James Ruple added 13. Pettisville, who was held to just 33% shooting from the field, were led in the scoring column by Jaret Beck with nine.

EDGERTON – After Eastside took a 32-16 lead at the break, Edgerton battled back by outscoring the Blazers 24-18 in the third quarter before falling 63-46 in their season debut.

Cole Meyer fronted the Bulldogs with four field goals and six free throws for 14 points and Nathan Swank buried three shots from deep and finished with 13.

TOLEDO – Elijah Juillard had eight of his team-high 14 points in the first half to help Stryker to a 18-16 halftime lead before MVCD stormed back in the second half to knock off the Panthers 49-35.