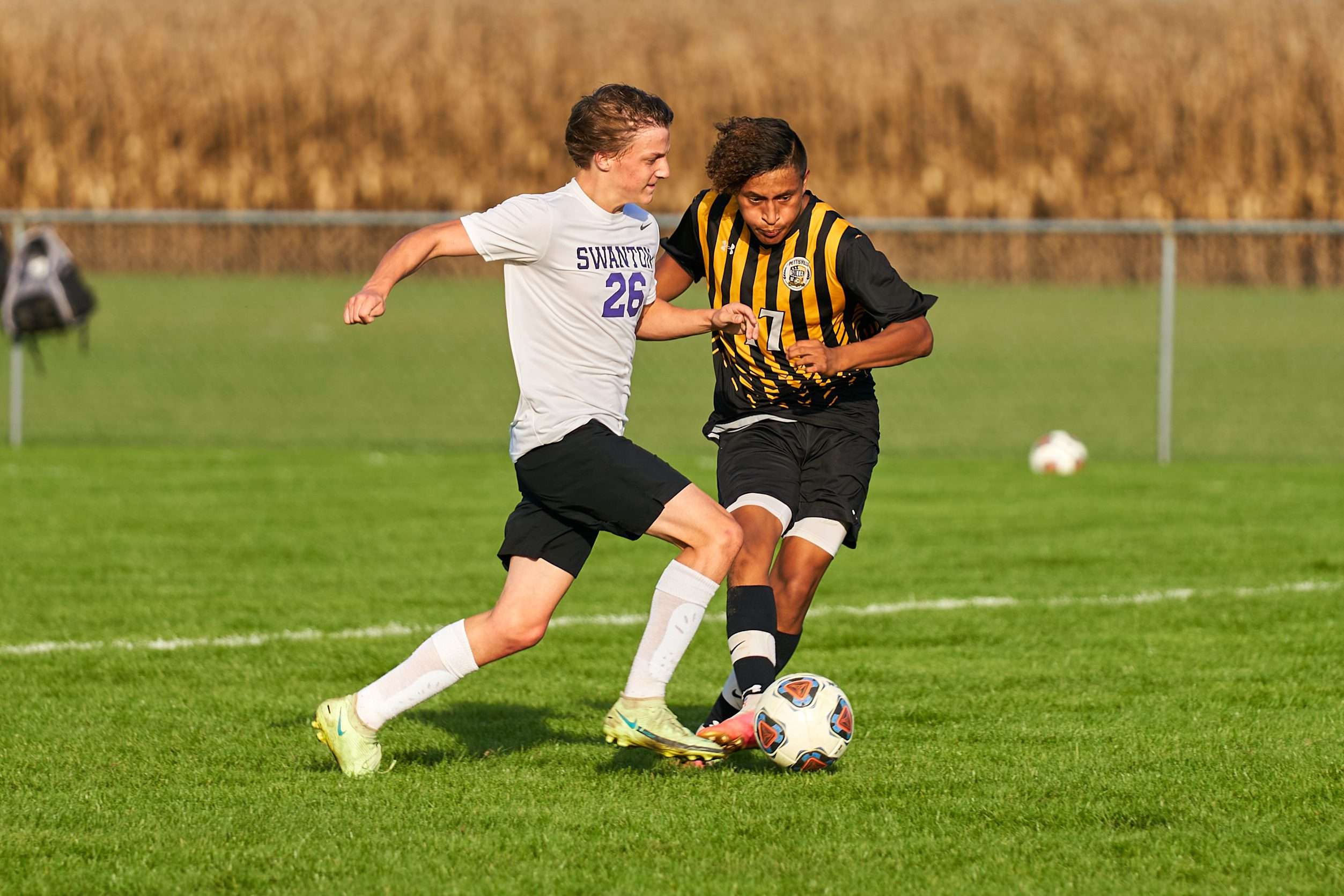 The Blackbirds raced to a 5-0 lead at halftime on their way to a 7-1 win over Swanton at home in the sectional semifinals. Zakkai Kaufmann led the Pettisville offense with three goals and three assists, Carlos Bowers added three goals, and Quinn Wyse had one goal. Pettisville will now travel to face Genoa on Saturday afternoon at 4pm in the sectional finals.

The Panthers scored twice in the second half to pull away and knock off NWOAL foe Liberty Center. No stats were reported. Delta hosts No. 6 seed Toledo Christian at 4pm on Saturday in the sectional finals.

The Bluestreaks improved to 20-3 by taking down Otsego 25-8, 25-22, 25-19 and claiming a sectional title in the process. Chaney Brodbeck recorded eight aces, nine kills for Archbold, Keely Culler had 11 kills, and Addi Ziegler notched 31 assists.

Archbold will square off with Tinora (19-4) in the Division III district semifinals at Defiance High School on Monday, October 25th following the Lake-Fairview game.

The second meeting of the year between the Apaches and Indians followed the same script as the first one with Fairview winning the first two sets (25-22, 25-23) and Wauseon (17-7) taking the third and fourth 25-22, 25-19) to force a fifth and deciding set.

This time however, Fairview was able to regroup and close the final set on a 9-3 run to take the fifth 15-12 and advance to districts. No stats were reported.