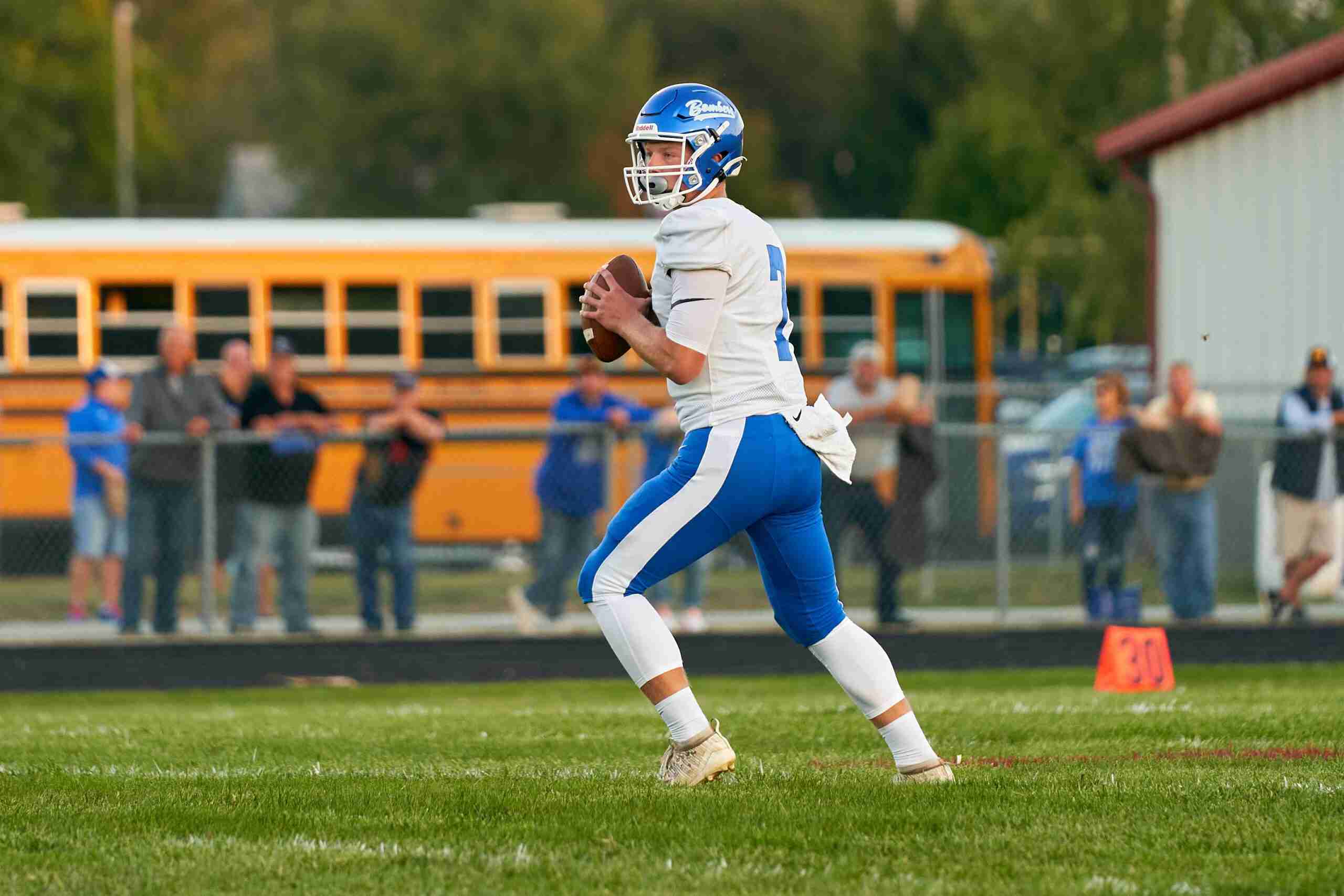 There are plenty of games in the area that will have an impact on the playoffs as we enter week 10. With 16 teams in each region making the playoffs this season teams with three or four and in some cases five losses still have a lot on the line.

Starting in the NWOAL, Bryan (5-4) travels to face Wauseon (6-3) needing a win and some help to get in. The Golden Bears are currently 18th, two points behind Milan Edison in 16th.

A win will give Bryan a boost, but they may still need some help in front of them to make the playoffs in Division IV Region 14.

Wauseon holds the 11th spot despite their loss to Archbold last Friday. A win would secure a berth for the Indians, but they will still probably make it with a loss.

Moving to Division VI Region 22, the Archbold Bluestreaks hold down the top seed at 9-0 as they look to wrap up an outright NWOAL with a win this week versus Patrick Henry.

The intrigue in this region lies in positions 15-18 where two NWOAL teams linger. Delta (4-5) heads to Liberty Center this week facing a must win situation to try and hold on to that position or possibly move up.

In Division VII Region 26 things are clearer as Edon (8-1) is the No. 2 seed right now and will host Ottawa Hills this week looking to clinch a TAAC championship with a win.

Edgerton, who was 18th before their loss to Antwerp, dropped to 22nd entering week 10 and have too much ground to make-up to qualify for the playoffs.

Their figures to be plenty of scoreboard watching Friday night as teams on the fringe of the playoffs wait and see if they made it.

The official final ratings and first round pairings will be released by the OHSAA on Sunday.