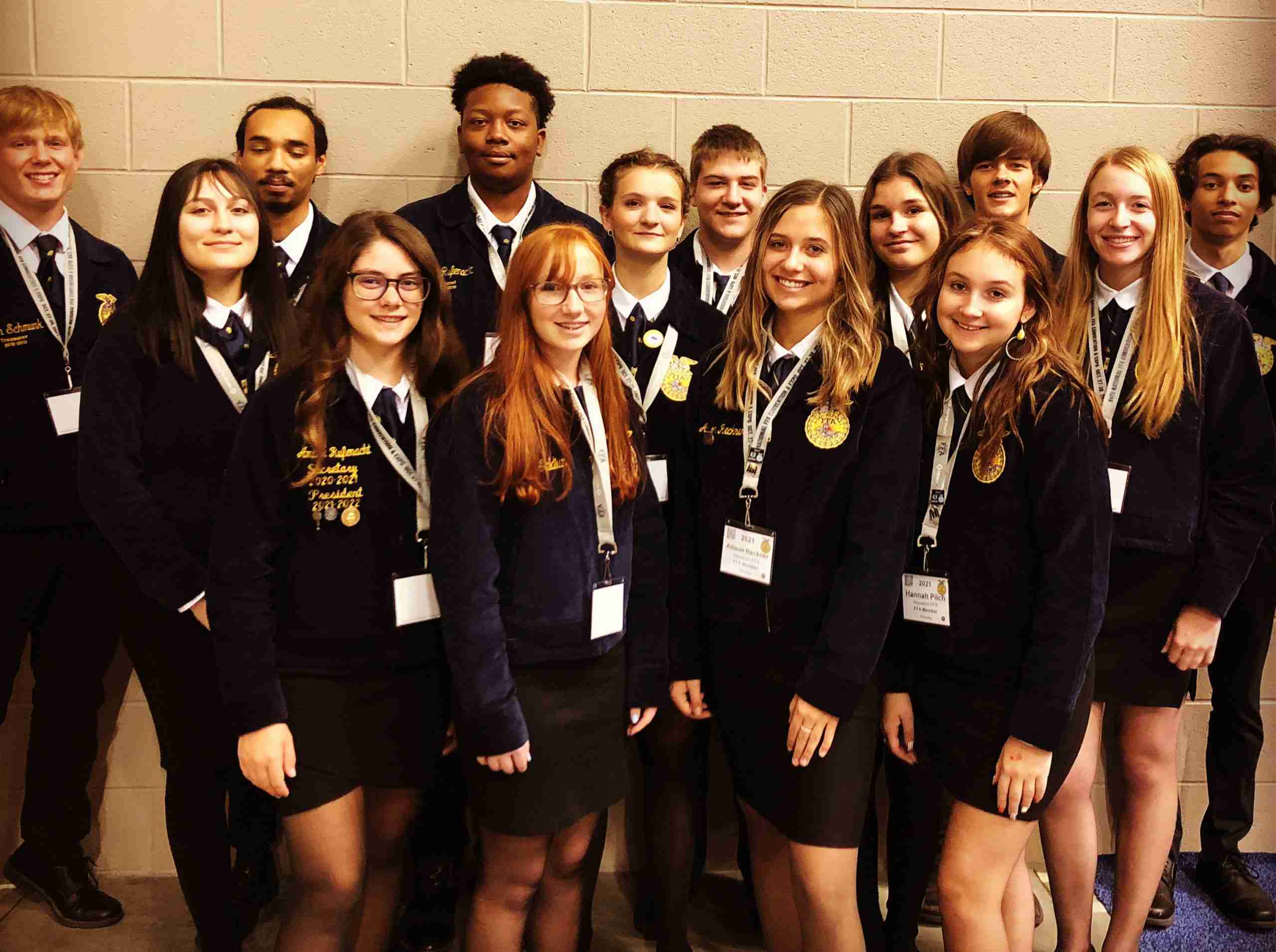 Wauseon FFA Chapter Members had a busy month of October. Events are back to in-person events and allowing members the opportunity to compete and gather together. On October 19th, the annual Fulton County Trap Shoot Contest was hosted at the Fulton County Sportsman’s Club.

Practices for the contest were held each Thursday night starting in September leading up to the contest. The Lead Shed in Wauseon and Tony’s Customs were able to help support and supply the Wauseon FFA Chapter’s Trap Shoot team with ammunition to practice each week.

With in-person activities back in full swing, the Wauseon FFA Members decided to conduct a Safety in Ag and Community Day on October 12th to help with the Wauseon Elementary 5th Graders.

The purpose of the activity was to increase the awareness of safety issues that a fifth grader could encounter with the agricultural industry and their communities.

The Wauseon FFA sponsored the day and held 10 different stations that over 100-fifth graders rotated through. Stations included: equipment safety, small animals, obstacle course and others.

After having an online National Convention last year, the National FFA Organization was able to gather its members from all across the country to celebrate their “coming back story.” Students attended the convention from October 27th to October 29th in Indianapolis, Indiana.