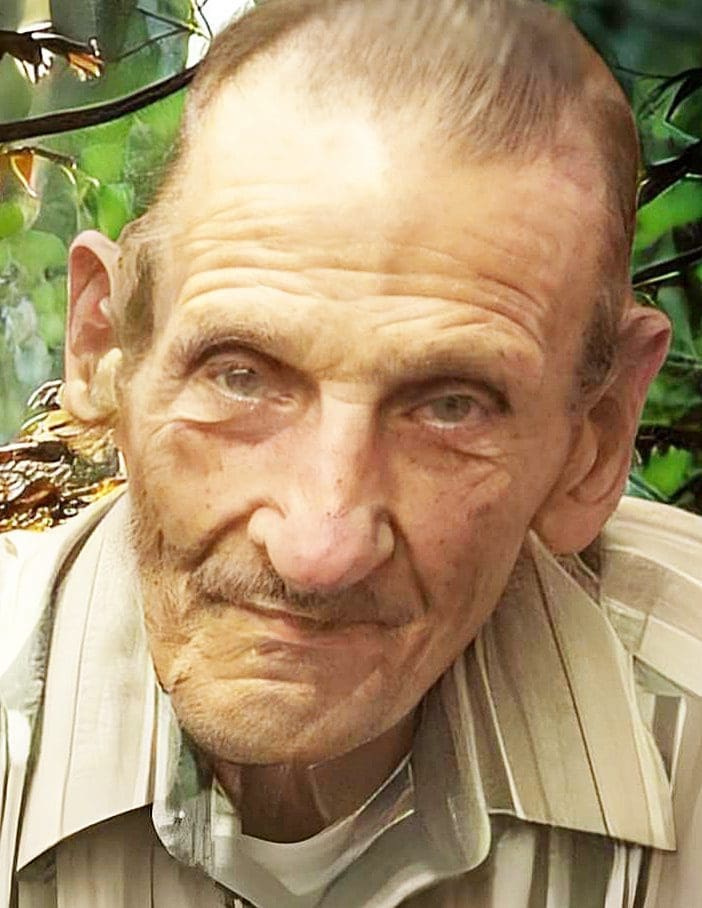 James R. Hartranft, 85, of Hicksville, Ohio, passed away Saturday, December 24, 2022, in his residence with his family by his side.

James was born October 5, 1937, in Toledo, Ohio, son of the late Arthur and Kathleen (Johnson) Hartranft.

He spent his childhood in Lucas and Wood counties and then served in the United States Army.

James, retiring in 1995, worked as a laborer at General Motors and Dietrich Industries.

In his younger years, James worked residential construction with his father.

James enjoyed fishing and morel mushroom hunting over the years, and of more recent, visiting casinos, playing the lottery, and card games with his family.

Visitation for James R. Hartranft will be held Thursday, December 29, 2022, from 3:00 – 7:00 P.M. at Oberlin-Turnbull Funeral Home, 706 North Main Street, Hicksville. Funeral services for James will be held at 11:00 A.M. on Friday, December 30, 2022, at the funeral home with Pastor Jack Teeple officiating. Interment will follow in Forest Home Cemetery, Hicksville, where joint military honors will be accorded by the Hicksville American Legion Post 223, and other veteran’s posts.

The family has requested memorial contributions be made to the Fort Defiance Humane Society.