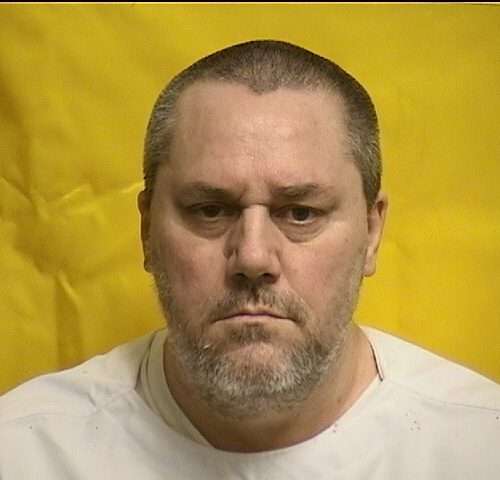 The Ohio Supreme Court has placed the execution on hold for convicted murderer James Worley. This action is not unusual as it normal for most inmates who are attempting to find more ways to appeal.

Three months ago, the conviction and death sentence were upheld for Worley by the Ohio Supreme Court. The court unanimously found that evidence provided and the trial itself were sufficient. The execution date was scheduled for May 20th, 2025.

Worley and his attorneys have stated that there are more appeal options to be explored. Currently, Worley is on death row at the Chillicothe Correctional Institution.