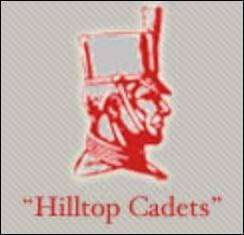 WEST UNITY – It took five games to get there, but thanks to a game-high 24 points from paint patroller Joe Mohr, the Hilltop Cadets are finally back in the win column. The Redskins of Camden-Frontier gave the Cadet Cadre a battle for three quarters on December 18, but a 14-9 third period was the key in putting the hometown boys on top by the final score of 63-58.

Mohr hit for 24 points and raked in a dozen boards for the 1-4 Cadets, while Payne Sentle added 15 points and Erik Stipe 10. Jalen Towers rang up 6 points, Xavier Lowery and Brandon Willis had 3 points apiece and Kayne Grime added a deuce.