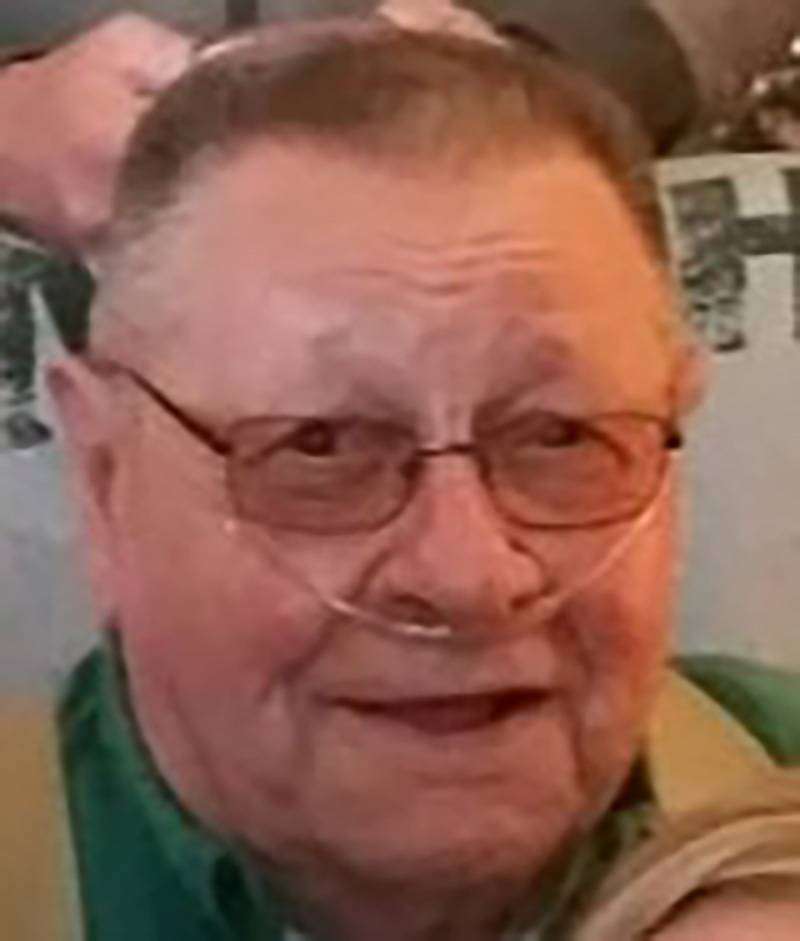 Lloyd B. “Babe” Lashaway, 79, of Alvordton, passed away on Friday, May 7, 2021 at his home surrounded by his family. He was born on January 2, 1942 in Liberty Center to Louis “Earl” and Fay Elizabeth (Hoffman) Lashaway.

Babe graduated from Camden Frontier High School in 1959 and went on to attend Michigan State University. He honorably served his country in the United States Army, 82nd Airborne during Vietnam.

Babe attened Alvordton United Brethren, and was a member of the American Legion in Reading, MI, a lifetime member of the Am Vets, and the Montpelier Moose. He enjoyed spending time with his grandchildren, fishing, camping and playing pool.

He was preceded in death by his parents and one brother, Raymond Lashaway.

Visitation will be held on Wednesday, May 12, 2021 from 11:00 am-1:00 pm at the Pioneer Church of the Nazarene. A funeral service will take place on Wednesday at 1:30 pm at the church with Dr. Dan VanArsdalen to officiate. Interment to follow at Frontier Cemetery in Michigan with military honors being presented by the Reading American Legion.

Donations may be made in Babe’s memory to Williams County Veterans Administration or Elara Hospice. Online condolences may be left for the family at www.thethompsonfuneralhome.com