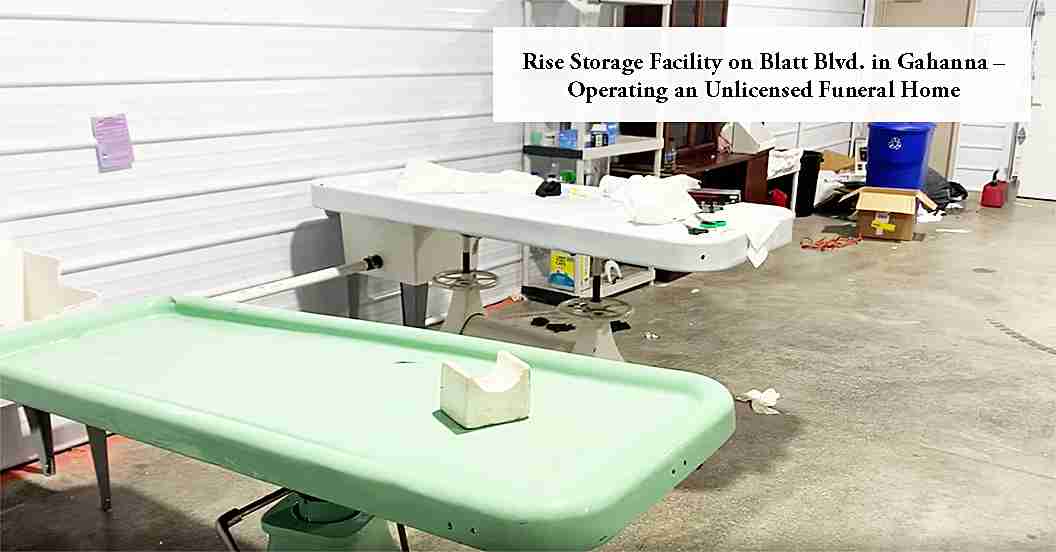 •One count of engaging in a pattern of corrupt activity (F1)

•One count of operating an unlicensed funeral home (unclassified misdemeanor)

•Six counts of abuse of a corpse (F5)

The original charges filed in the case accounted for crimes committed in each of the counties as part of a continuing course of criminal activity.

In Sept. 2021, Hardin was in the news when the Ohio Bureau of Criminal Investigation removed two bodies from a building he was using for makeshift funeral serves at 1615 E. Livingston Ave. in Columbus.

In January, more than 80 created remains were located at 825 East Buchtel Ave. in Akron at Greater Faith Missionary Baptist Church.

Many of the remains have been identified and returned to family members, although some have yet to be claimed. Families whose loved ones may be impacted may contact BCI at 855-BCI-OHIO (855-224-6446).