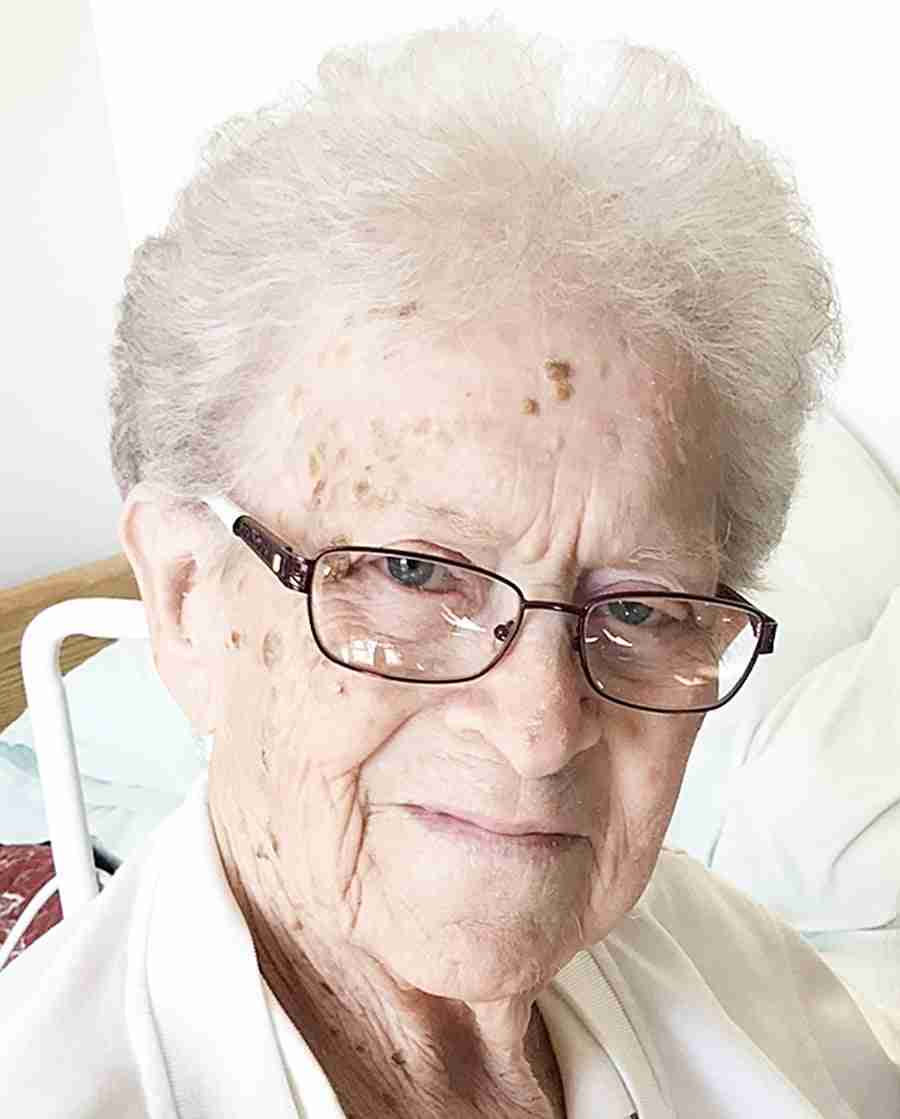 She was born on December 5, 1931 in Auburn, Indiana to Maurice and Naomi (Miller) Fiandt. Marianne graduated from Pioneer High School in 1950.

Marianne was a member of the Pioneer American Legion Auxiliary. She was a homemaker until 1971 when she started working at Pioneer Transformer, where she ran a winding machine until her retirement in 1996.

Marianne enjoyed cooking and then eating her own creations. She loved her grandchildren dearly. Marianne looked forward to hanging with her girlfriends at the American Legion for morning coffee.

She was preceded in death by her parents, husband Roger and sister Jane Reppert.

Memorial contributions may be given to Pioneer American Legion Auxiliary or Hillside Country Living Activities Fund.