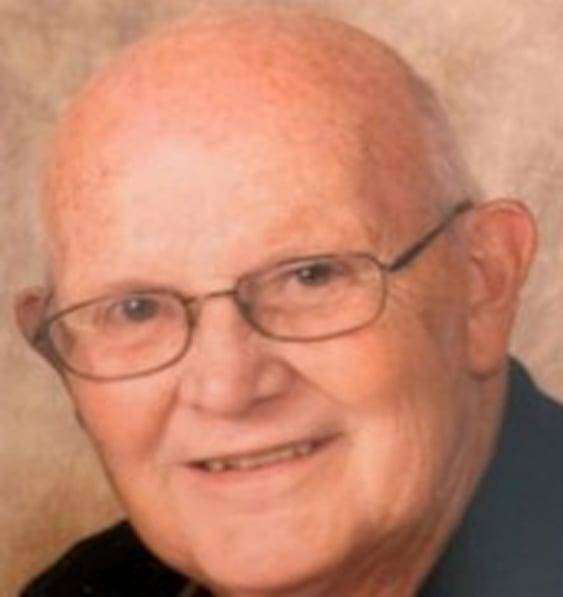 Marvin Bert Tuckerman, age 84, of Lakewood Ranch, Florida, died Friday morning September 27, 2019 at home. He was born June 3, 1935, in Chesterfield Township, Ohio to Bert and Esther (Buehrer) Tuckerman. He was a 1955 graduate of Chesterfield-Dover High School.

He served in the US Army. Marvin married Dorothy Mae Beck on May 11, 1961. Marvin worked at Sheridan Manufacturing in Wauseon, Ohio until his retirement in 1997. He lived in the Wauseon area prior to moving to Angola, Indiana in 2009, and most recently moved to Lakewood Ranch, Florida in July, 2019.

Marvin was a member of Zion Mennonite Church, Archbold, Ohio until moving to Angola, where he attended SonLight Community Church. Marvin was a very humble, unassuming man. Although he was a man of very few words, his quiet demeanor spoke volumes. He had a great sense of humor and enjoyed picking on his grandchildren.

Preceding him in death was Dorothy, his wife of 49 years, as well as his parents, and sister, Linda Lee. Marvin is survived by his son, Doug (Kori) Tuckerman, three grandchildren, Levi, Lydia, and DeeDee, all of Lakewood Ranch, Florida, one brother, Lemoyne (Carol), Delta, Ohio, and one sister, Jane (Carl) Olmstead, Wauseon, Ohio.

A private graveside service will be held on Saturday, October 12, 2019, at 11:00am at Pettisville Cemetery, Pettisville, Ohio.