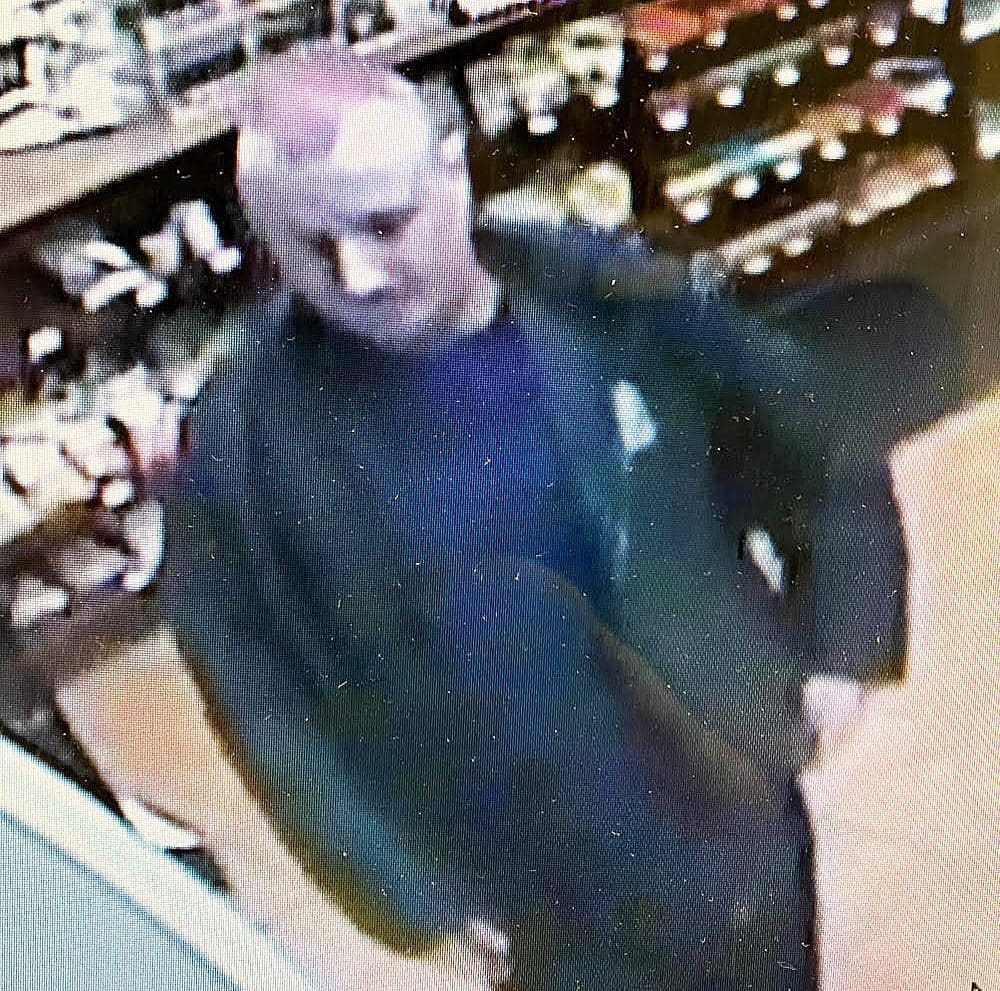 On January 7, 2023 at 9:36 p.m. the Defiance County Sheriff’s Office responded to a report of an armed robbery at Stop and Go, 1910 E. Second St., with the suspect fleeing in a vehicle with an undetermined amount of cash.

The investigation has resulted in the arrest of Jesse W. Kovala, age 28, Gibraltar, Michigan, who was charged with Aggravated Robbery a Felony of the 1st Degree.

The investigation resulted in the suspect from the armed robbery being identified as Jesse W. Kovala, Gibraltar, Michigan that had fled from the robbery, earlier in Defiance at Stop and Go, 1910 E. Second St., Defiance.