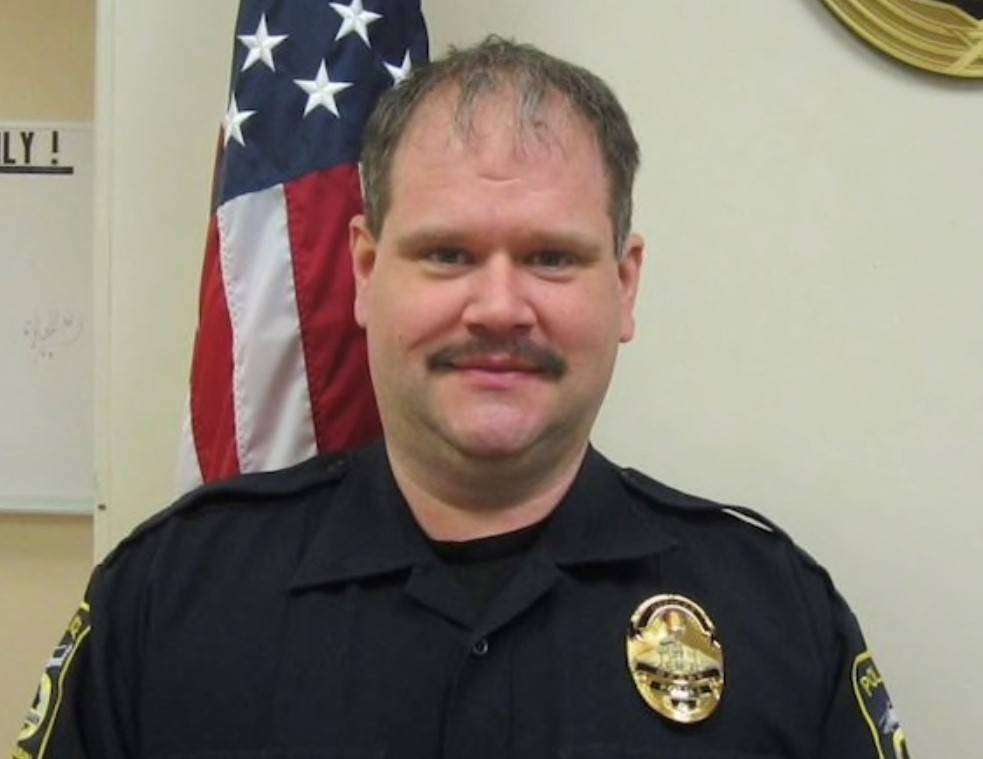 Ozark AL – An Alabama Police Officer who was shot and critically wounded, while responding to a call, is showing signs of “miraculous’ improvement after undergoing surgery to have a bullet removed from his head/eye area.

Officer Samuel Yoh, an 18-year veteran was critically wounded on Dec. 12 while responding to a call in the 100 block of Briar Hill Court.  Office Yoh saw a man walking down the street holding a rifle.  When Officer Yoh got out of his vehicle the suspect began shooting at him, striking Officer Yoh and his patrol vehicle several times.

According to the Ozark Police Department, Yoh’s backup returned fired, killing the suspect, 23-year-old Bradley Cutchens.  Officer Yoh sustained two 357 rifle rounds in his brain, he was transported to Southeast Health Medical Center in Dothan AL where it was said he was in critical condition.

On December 26th, 2019 the Ozark Police Department released the following statement.  As of the time of this update, Officer Samuel Yoh has shown signs of significant improvement and has reminded everyone of God’s almighty power.  Officer Yoh has made the following improvements:

Again, there has been significant improvements with Officer Yoh’s health conditions, and we continue to ask everyone to pray for a complete recovery for him.  We also respectfully ask that only family, close friends, and law enforcement visit at this time.  Office Yoh has a long road ahead of him and we have to allow time for rest and rehabilitation.  You may address letter, cards, or any correspondence to the Ozark Police Department at P.O. Box 1987 Ozark, Alabama 36361.

A GoFundMe account has been set up for Office Yoh and has raised over $23,000.

Office Yoh joined the Ozark Police Department in March of 2019.  He has a wife and three children.  He and his wife are expecting a baby girl due February 2020.

Debbie Campbell may be reached at publisher@thevillagereporter.com 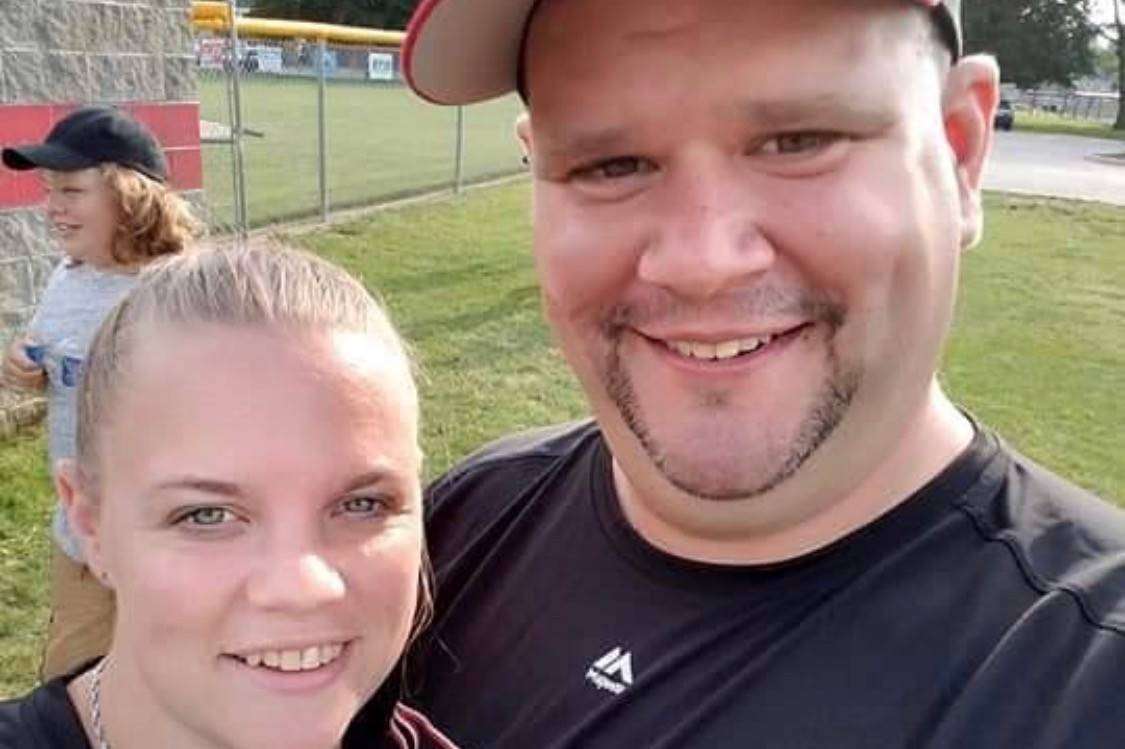