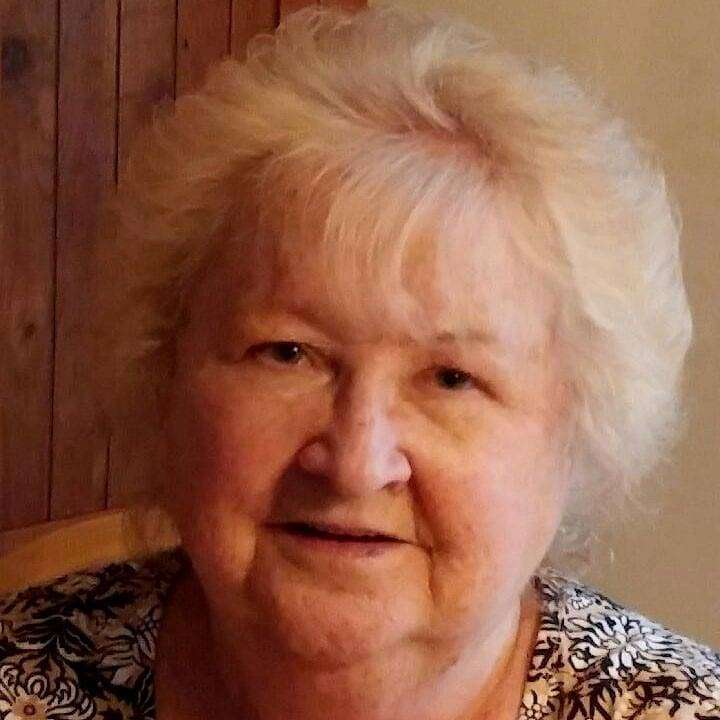 Mona G. Ewalt, 72 years, of Bryan, passed away Monday, February 26, 2018 in her home.  Mona was born July 3, 1945 in Risner, Kentucky, the daughter of the late Newton and Sina (Ousley) Davis.  She married Charles G. “Gary” Ewalt on October 9, 1999 in Montpelier, Ohio, and he survives.  Mona worked in the Receiving Department for Airway in Edgerton for 5 years.  She also was a Home Health Aide providing in-home care for families and working for Community Health Professionals Home Health and Hospice.  She attended Restoration Fellowship Tabernacle in Bryan.  Mona was a member of the Bryan Eagles Aerie 2233.  She enjoyed watching television, cooking, surfing the web on her computer, reading and playing Mario Brothers on Gameboy.  She also enjoyed meeting people and making new friends.

Those planning an expression of sympathy are asked to consider memorial donations be given to Cancer Assistance of Williams County. You can send your condolences or share your memories with the family by visiting Mona’s obituary page at www.oberlinturnbull.com