MONTPELIER PARK BOARD: May 4th Meeting Canceled Because Due To Lack Of Quorum 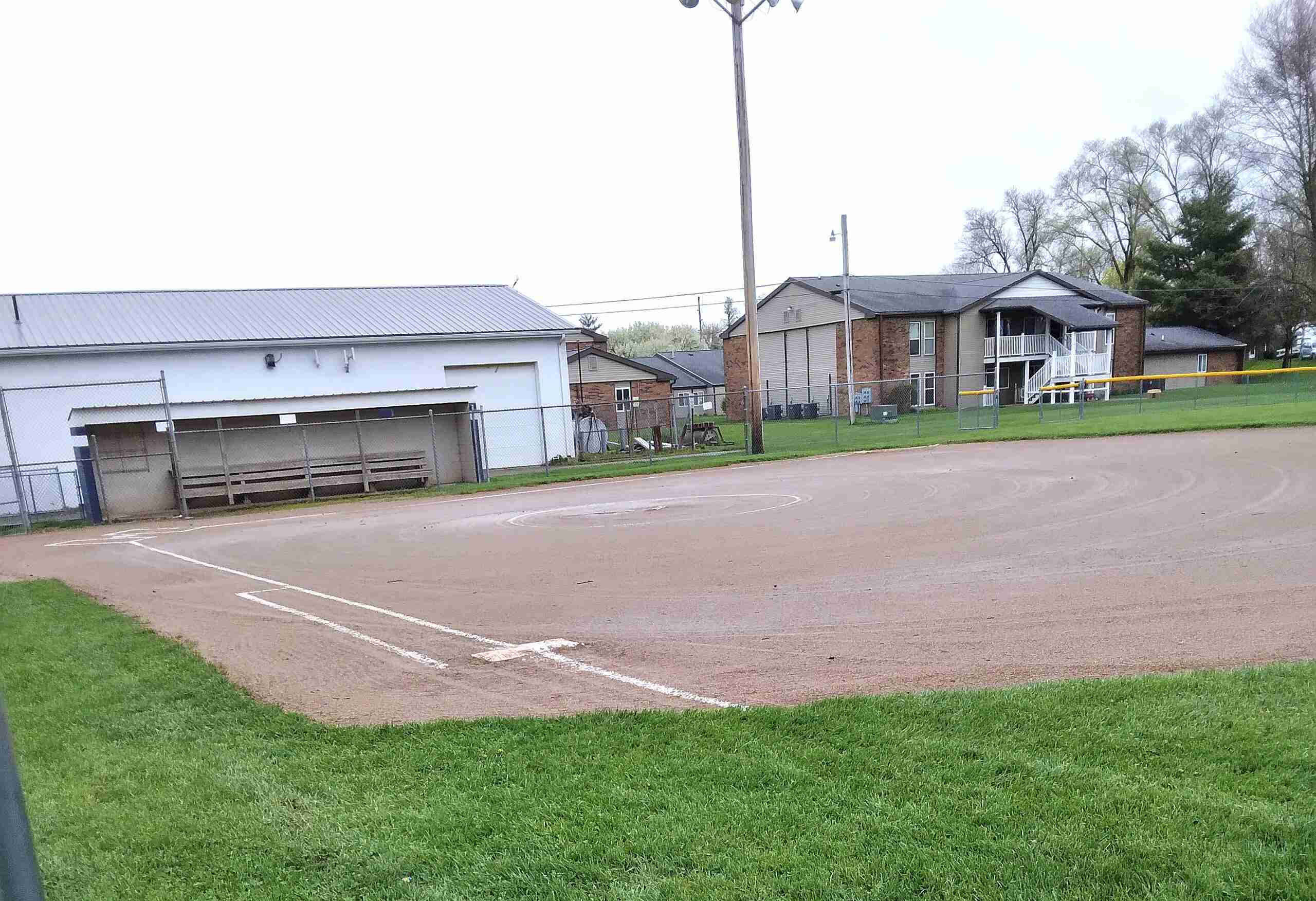 SEASON UNDERWAY … While rain has washed out games the last couple of days, the Montpelier Park baseball and softball games have been going on for a couple of weeks. (PHOTO BY DANIEL COOLEY, STAFF)

The park board waited 15 minutes and then canceled the meeting, because there were not enough board members present in order to take votes. Of note, the community pool is scheduled to open on June 6.

Recreation Director Sandra Gordon did have an April recreation report ready to go. Gordon updated Facebook and the webpage.

Gordon finished the program guide and printed it off on April 4. She also transplanted some seedlings, finished planting seeds and moved a lot of plants to the greenhouse. She also trimmed ginko trees downtown.

A water heater was repaired and replaced a drain valve on the hot dog cooker.An ice machine is not working and is scheduled to be repaired.

Water lines and the ice machine in the concession stand were hooked up. A pepsi service tech came in and fixed the pop machines. Concessions opened on May 2.

Replaced the line to the toilet in the recreation office. Had five reservations made during April and created a master ball schedule in order to keep track of games for the concession stand.

Gordon picked up Sunbutter at Two Brothers Market and was given a good price for the lunch program. She ordered milk and delivery will start in June.

A partial order of Christmas decorations have arrived and have been placed in storage.

May 17 is Water Day. Junior High Student Council will be performing a community service project on May 19. Registration Blitz will take place on May 20, from 4:30 p.m.-6:30 p.m.