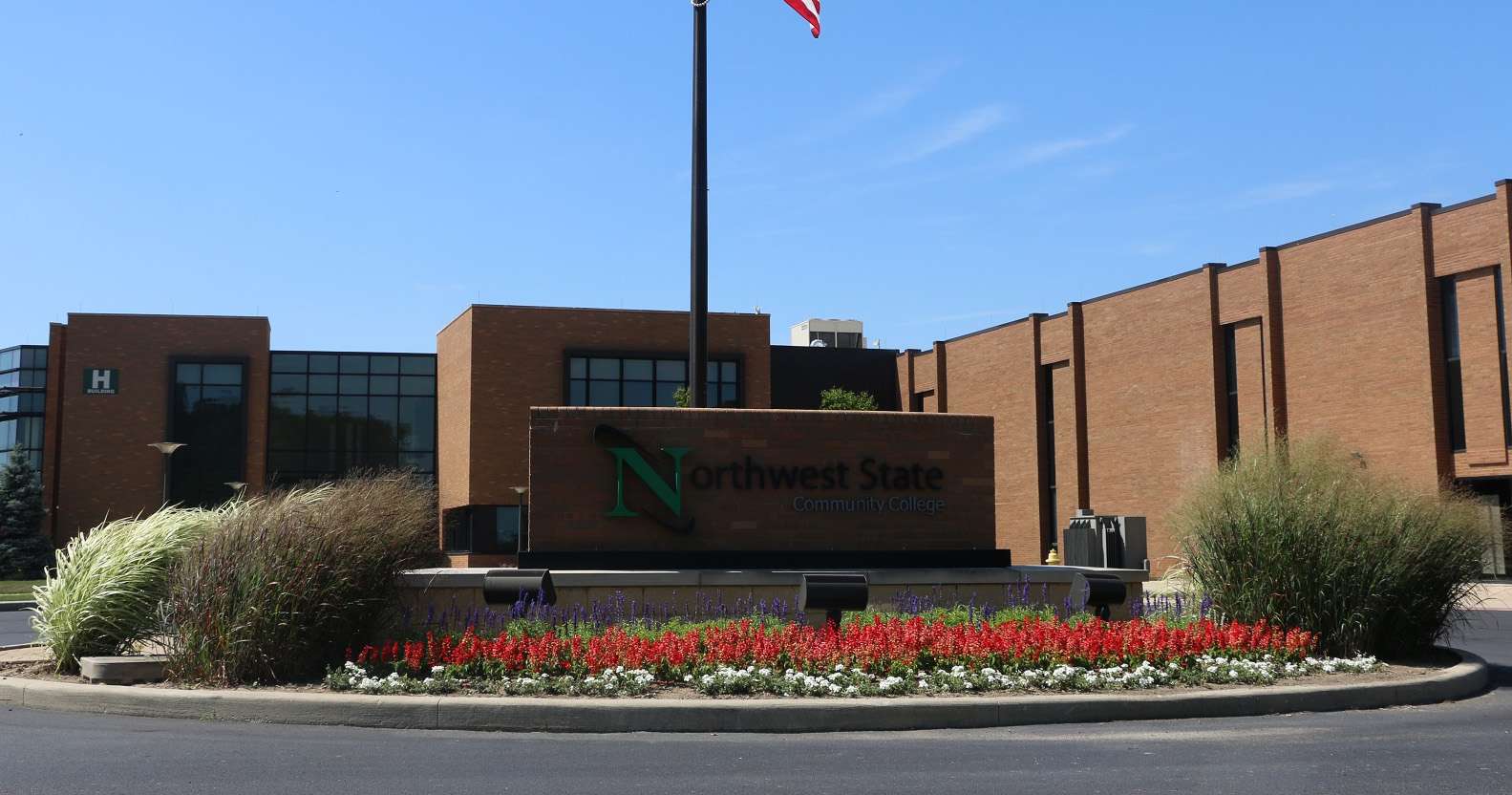 Archbold, Ohio – eSports is continuing to grow in worldwide popularity, and Northwest State is a strong participant.

The Northwest State Community College eSports team – NSCC Thunder – will be competing in the NACE conference during the fall semester.

Their team facilitates competitions and broadcasts matches for more than 13,000 students (from nearly 700 colleges and universities across 12 titles) with an outstanding $165,500 in scholarship prize pooling!

This was as of the 2021-2022 academic year. They offer a wide variety of team opportunities including the following:

NACE requires students to be full-time, meaning they take 12 credit hours per semester. The NSCC Thunder team will participate in Smash Bros Ultimate, and Chess.com at the NACE conference.

For the Smash Ultimate category, two Thunder teams will participate, and both will be representing the college in different divisions.

The NSCC Thunder Chess team will be facing off in a tournament-styled setting with colleges such as Duke University and Arizona State. Below is the schedule for the matches.

Most matches will be streamed to our own twitch channel, https://www.twitch.tv/nsccthunder.

NSCC Thunder has 31 Students participating across all the NACE Conference teams. NSCC Thunder also has 3 club teams that are not participating this year: a Rocket League team A, a Splatoon 3 team, and a CoD team, with a total of 14+ players across them.

NWO Gamers and NSCC Thunder also collaborate to host events that see regular attendance of 15+ people and share a Discord server with over 91 members across the community. Additional information on NSCC eSports is also available by emailing esports@NorthwestState.edu.