NWOAL SOFTBALL: Wauseon Hitting Attack Too Much For Evergreen In 16-6 Win 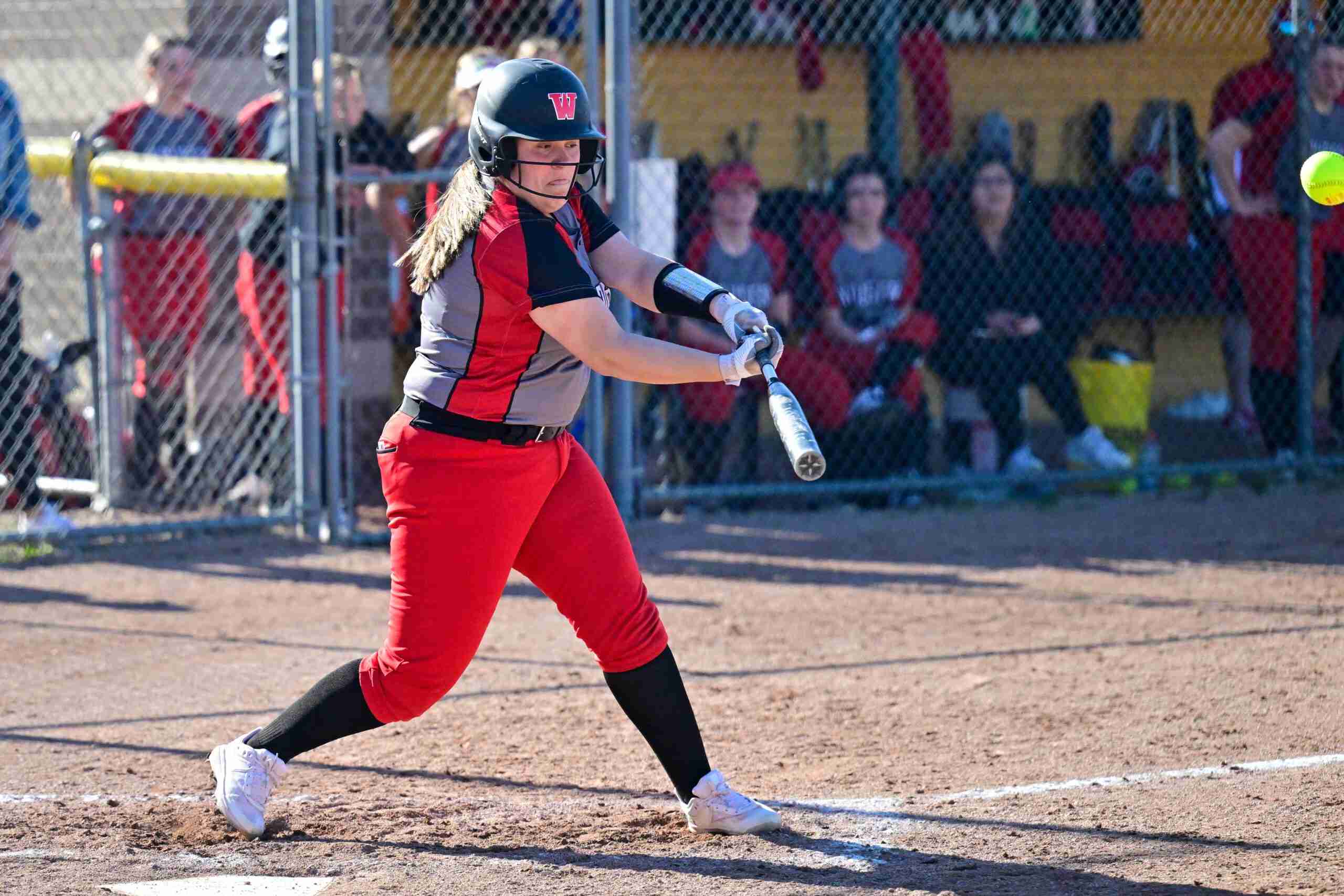 METAMORA – After 15 hits in a win over Sylvania Northview earlier in the week, Wauseon pounded out 19 hits as they won in six innings at Evergreen 16-6.

The Indians caught fire in the third inning of an 1-1 game starting the inning with three straight singles to load the bases.

Ava Kovar would start the scoring spree for the Indians by doubling to center field to drive in two runs to give Wauseon a 3-1 lead.

An intentional walk to Aubrianna Everly loaded the bases again and Grace Calvin delivered a bases clearing double to increase the lead to 6-1.

With the score now 7-1 after an Autumn Pelok RBI single, the bases were loaded for the third time in the inning and it was Jayli Vasquez’s turn to clear the bases with a double to grow the Indians advantage to 10-1.

The Vikings would get a couple runs back in their half of the third as Macy Chamberlin had an RBI double and combined with a couple Wauseon errors it was now a 10-3 game.

Evergreen would get another run in the fourth to trim the lead to 10-4 before the Indians began to put the game away.

Pelok started the fifth with a single and then a Bri Hays bunt single was aided by a couple Viking throwing errors on the play allowing Pelok and Hays to score on the play to make it 12-4.

Wauseon added another run in the inning with a Kovar single and then Everly would drive her home with a double.

Evergreen continued to battle back with three consecutive doubles by Skylee Raker, Chamberlin, and Brooklyn Richardson to close the deficit to 13-6.

The Indians answered back in the sixth inning with a two-run single by Pelok and an RBI single by Vasquez to close out their scoring.