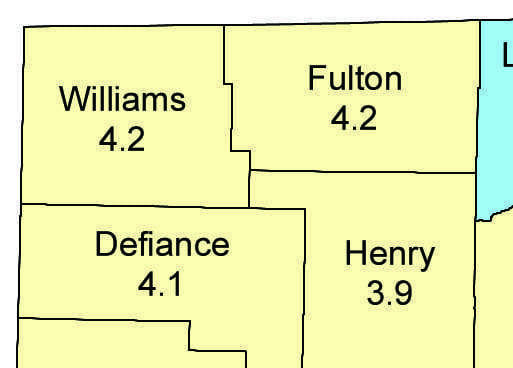 Ohioans wishing to learn more about unemployment benefits or who are in search of a job can visit www.ohiomeansjobs.com. The information in this article and the monthly statistical analysis it is based upon are also available at http://jfs.ohio.gov/ocomm.

Chelsie can be reached at chelsie@thevillagereporter.com