OHSAA Board Of Directors Approve Playoff Expansion For 2021 Football Season 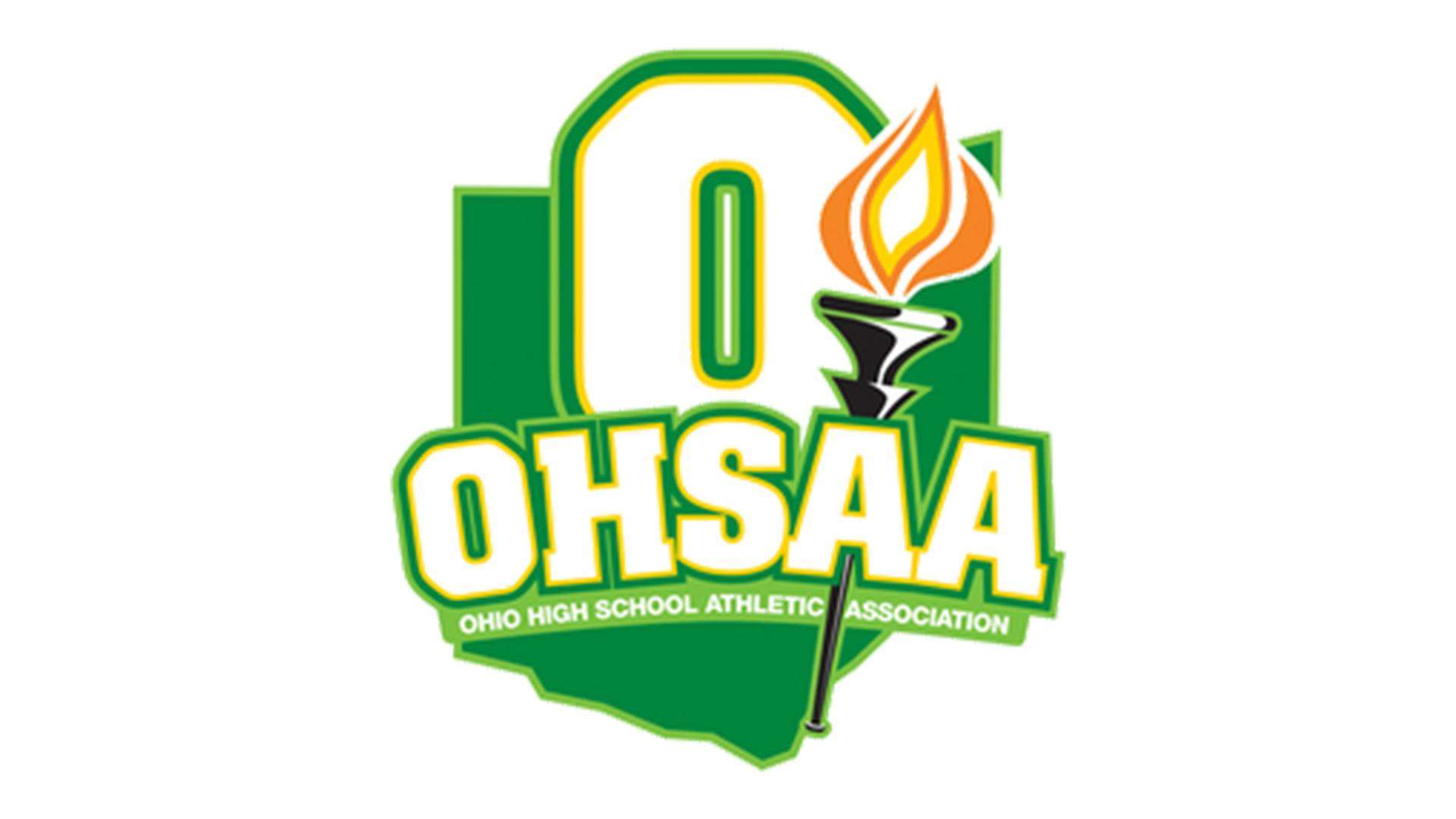 COLUMBUS, Ohio – The Ohio High School Athletic Association Board of Directors held its regularly scheduled January meeting Thursday morning. The following are highlights from the meeting. Complete meeting minutes will be posted at OHSAA.org.

– The Board was updated by the OHSAA staff regarding the upcoming winter sports tournaments, with adjustments due to the COVID-19 pandemic. The previously established sectional tournament draw meeting dates will stay the same, along with the dates of the state tournaments.

o   SWIMMING AND DIVING: The state tournament will remain at C.T. Branin Natatorium in Canton Feb. 24-27, but the format will be adjusted to remove preliminary sessions in swimming and complete each division in one day (timed finals) and allow a minimal number of people on the pool deck. The Division II girls swimming and diving finals will take place on Wednesday, Feb. 24, followed by Division II boys on Thursday, Feb. 25, Division I girls on Friday, Feb. 26 and Division I boys on Saturday, Feb. 27. Two spectators will be permitted for each diving state qualifier, while only one spectator will be permitted for each swimming state qualifier. Also of note, several sectional and district tournaments do not yet have a pool confirmed to host the event.

o   BOWLING: The state tournaments will remain at Wayne Webb’s Columbus Bowl February 26-27 (Division II) and March 5-6 (Division I). The number of bowlers on qualifying teams will be reduced from eight to six bowlers per the COVID-19 Guidelines established in the fall. The number of spectators permitted is still to be determined.

o   ICE HOCKEY: The state tournament venue is to be determined, as it is not yet known if Nationwide Arena will be able to host the event. Also of note, the two district tournaments in Northeast Ohio will both be held at the Brooklyn Recreation Center instead of having one tournament at Kent State University, which is not able to host the event. Spectator limitations are to be determined.

o   WRESTLING: The state tournament will not be held at the Schottenstein Center, which is not able to host the event this year. The OHSAA is seeking three high schools, preferably in Central Ohio due to travel considerations, to each host a division. The district and state tournaments will include split sessions, with seven weight classes competing at a time, followed by a break and then the other seven weight classes. Spectator limitations are to be determined.

o   BASKETBALL: The regional and state tournament sites are all to be determined. It is not yet known which of the previously announced sites will permit events to be held at their venue, or which will allow spectators. The OHSAA intends to use neutral sites for the regional tournaments

–  The board approved the 2021 football regulations, which include adjustments due to the 2021 regular-season beginning a week earlier so that the playoffs can be expanded (as announced in May 2020: https://www.ohsaa.org/Sports/News/ohsaa-to-expand-football-playoffs-in-2021). Of note, schools may fulfill two of the required five acclimatization days in July in advance of official practice beginning on Sunday, August 1. Two scrimmages will be permitted between August 6-14. Either or both of the scrimmages may be conducted as jamboree games. The first Friday of the regular-season is August 20 and the regular-season will conclude on October 23, followed by six weeks of playoffs instead of five weeks (top 12 teams in each regional will qualify for the postseason).

– The board tabled a proposal from the Ohio Association of Track and Cross Country Coaches (OATCCC) to expand the track and field tournament to four divisions. At this time, the OHSAA’s focus is to conduct the 2021 season and tournament series, as a number of issues still need to be discussed regarding a potential expansion to four divisions. The site of the 2021 state tournament is still to be determined.

– Per OHSAA Constitution Article 6-1-9 (temporary suspension of strict compliance due to the COVID-19 pandemic), the board ratified a modification to waive the OHSAA scholarship bylaw for the remainder of the 2020-21 school year and the start of the 2021-22 school year, meaning all student-athletes are eligible insofar as OHSAA academic standards are concerned. Individual schools are permitted to maintain their own minimum academic standards for student-athletes.

– The Board reviewed the list of recent infractions by OHSAA member schools. Since the Board’s last meeting, consequences were issued to four schools for violations of OHSAA bylaws or sports regulations. The list of infractions will be included in the complete Board meeting minutes posted at OHSAA.org.

– The board approved Joe Siefke, Superintendent of Lisbon Exempted Village School District, to serve as an interim Class A representative on the Northeast District Athletic Board.

– The board approved recommendations for the 2021 OHSAA Naismith Award for Meritorious Service to Mary Jo Huisman from the Southwest District and the late Dave Young from the Southeast District.