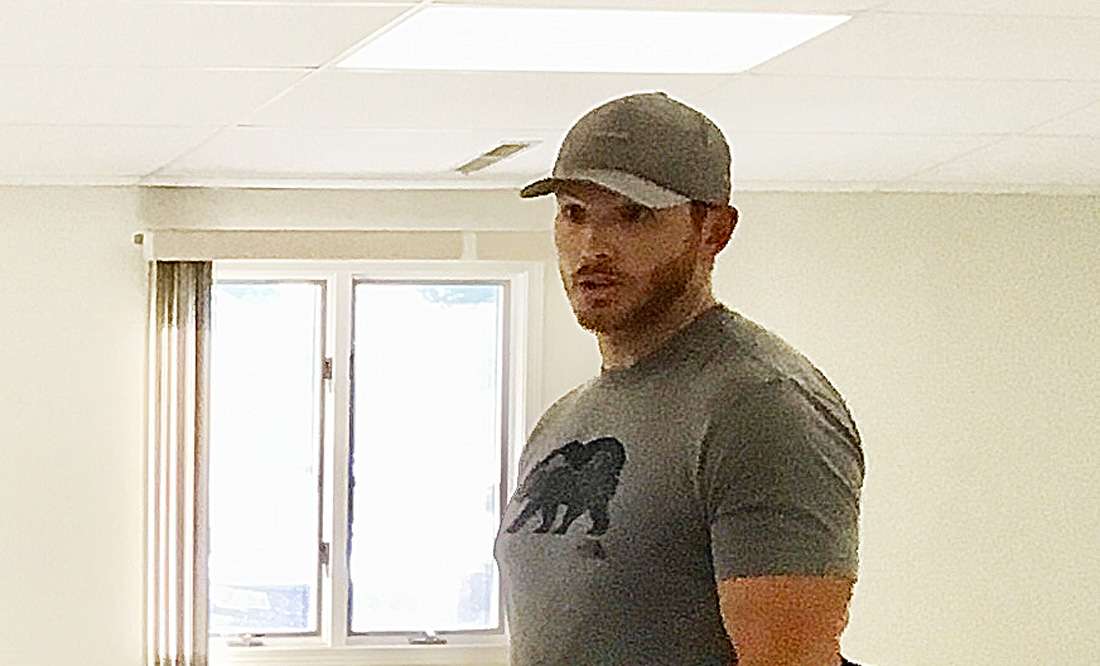 Pioneer Village Council met on Tuesday, July 12, 2022 for their monthly meeting, with all members present. They voted to approve the agenda as amended (no Executive Session needed): the minutes of the June 23rd meeting; the financial report for June 2022; and the payment of bills.

Police Chief Tim Livengood expressed his thanks to the village employees of the street department for helping to bring everything together for the weekend event that was a great success.

In his Fire Department report, Fire Chief Denny Fackler informed council that since the last council meeting, they had seventeen calls, with three calls that day.

“It was some pretty serious stuff but with good outcomes,” he said.

Pioneer resident Michael Ryan addressed council about some concerns he has about overflowing water on his property. He requested that council help with some answers to the problem.

His property is located at 513 Sycamore Ln. Village Administrator Al Fiser said they had spoken and will be bringing in some dirt to help with the issue.

Ryan said he is more concerned with the run off from the field as it is snaking its way over the property and said that even though they put in fill dirt, it will still overflow.

Anthony Burnett, Public Works Supervisor, said that there are manholes, but no catch basin in that location. Following some discussion, Mayor Ed Kidston said they will take a look at it and try to come up with a satisfactory solution.

In his Administrator’s Report, Al Fiser informed council that the work on all the side streets is basically done. There are some land repairs and seeding to be finished.

Overall, the projects went well and end result looks nice. Mailboxes that were removed will be put back in during the next week and mail service will start back up.

The “Road Closed” sign is still up, but will be taken down by the state when they are completely finished with their project.

Fiscal Officer, Elizabeth Kidston, reported that there would be an ordinance for the next meeting with appropriations.

Council member Ben Fiser shared that he has been approached about some signs that are not back in yet, including stop signs. Burnett explained that the contractor will be getting those put back up real soon.

Councilman Bill Turner brought up that some of the lanes in the cemetery need to have some fill put in as there are major potholes. Council member Traci Filson said that the 50-mph sign near Dollar General seems to be in the wrong place, but was informed it is where it was before.

She also mentioned a concern from some parents about the possible need for fencing along the river by the footbridge.

Mayor Kidston said that they want to re-do the banking first and then can consider that again. Fiser said that he believes that it was approved by the previous council.

Council member Randy Cochran brought up the topic of the Fireworks ruling from State asking what they are going to do about it.

Kidston said that they need to have some discussion on it with the Fire and Police chiefs and determine whether to opt out of not.

Chief Livengood said that opting out means they would stay with what the village already has on the books. They will need to decide as a council. Kidston said he personally does not like making rules to take entertainment away from people.

They decided to think about it and determine that at a later date. Village Solicitor Tom Thompson said that it would require an ordinance.

Al Fiser said that they might need to establish a policy on four wheelers in the park. Livengood said they have to be handled just like a car.

Mayor Kidston said the weekend went great with everything scheduled for the Kaleb McLaughlin ride. He also said that the street project could not have gone better and it looks beautiful.

He asked council to consider whether they are going to plant some trees in the fall, as it seems about 50/50 from the citizens on whether they should or not.

As Katie Wells has moved away, she has resigned from WEDCO board. Mayor Kidston said he has asked Ben Fiser to take that spot and serve with Al Fiser, until he is replaced “with someone younger.” Council approved the recommendation.