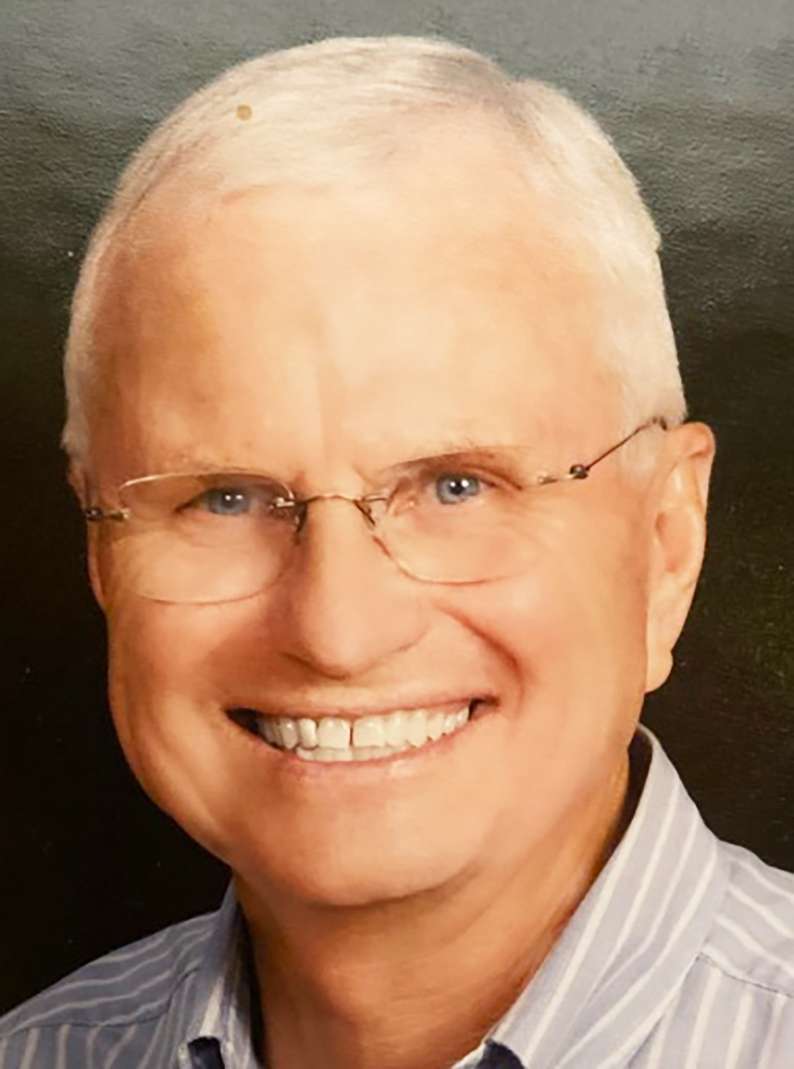 Richard was the music director at the Stryker Area Schools for many years.

Richard was born on April 11, 1943, in Bryan, Ohio to the late Wilfred Peter “W.P. Jack” and Irene Elizabeth (Rataiczak) Johnson.

On June 11, 1966, he married Roberta “Bobbie” Weber, who survives, and together spent 56 loving years together.

Visitation for Richard will take place on Friday, November 4, 2022, at St. Michael’s Catholic Church Ridge Road from 1pm to 7pm. Visitation dress will be casual, fishing or hunting attire welcome. A funeral mass will take place on Saturday, November 5, 2022, at the church at 10am, with Fr. Melwin Dwouza officiating. Burial will follow at the Oakwood Cemetery in Stryker.

In lieu of flowers, the family asks that memorial contributions be made to the Stryker Band Boosters, Stryker School Foundation, St. Michael’s Parish Center Building Fund, or Hospice of Northwest Ohio.

The Grisier Funeral Home of Stryker is honored to serve the Johnson family.