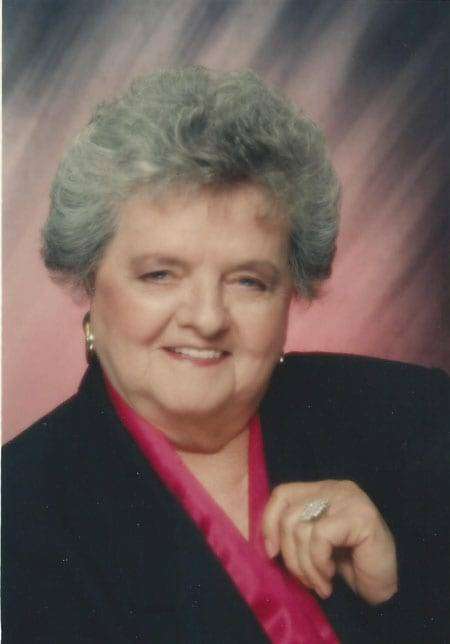 Ruby D. Yates, 84 years, of Bryan, passed away Saturday, December 5, 2015 at Parkview Regional Medical Center, Fort Wayne, Indiana. Ruby was born June 25, 1931 in Grundy, Virginia the daughter of the late Linkous and Maggie (Stiltner) Skeens. Ruby was the owner of the former Yates Restaurant in Bryan. She had also worked at the 50 Corp as well as providing home health care to several area families. She was a member of the Bryan Eagles Aerie 2233 and a former member of the AMVETS Post 54. She enjoyed crocheting, gardening and tending to her flowers as well as spending time with her family.

Those planning an expression of sympathy are asked to consider memorial donations be given to the charity of the donor’s choice.

Be the first to comment on "Ruby D. Yates"