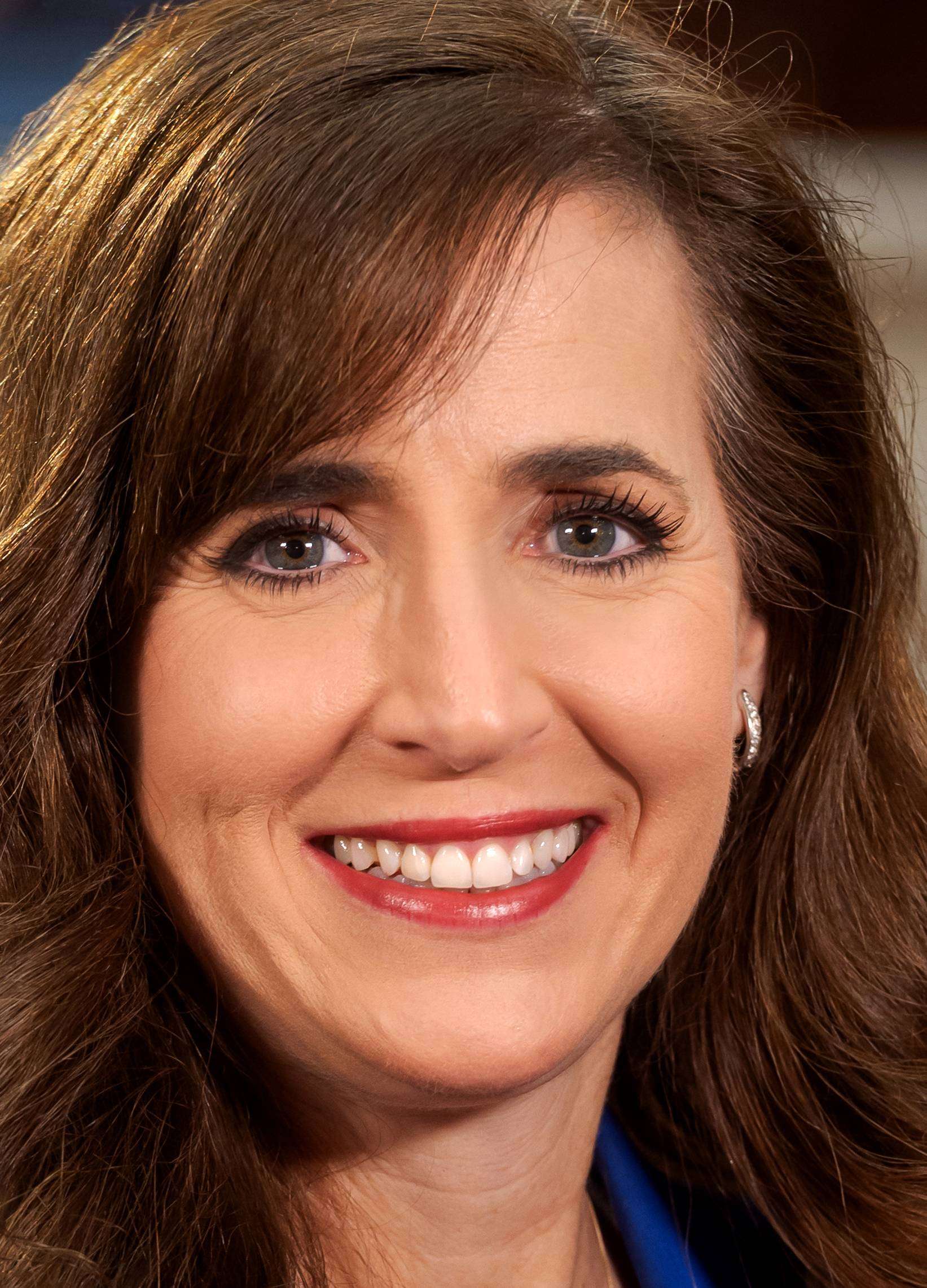 “Improving access to and increasing the quality of mental healthcare has long been a priority of mine,” said Gavarone. “State psychiatric hospitals are the only facilities equipped to treat people with the most serious mental illnesses, and Senate Bill 2 will help ensure those beds are available to those with the greatest need. I am thankful my Senate colleagues moved swiftly on this bill to help those who are suffering get the help they need.”

The legislation will also enact ‘PSYPACT’, a multi-state cooperative agreement that seeks to address increased demand for psychological services.

The bill would authorize tele-psychology and temporarily allow in-person psychology across states that have adopted PSYPACT. The legislation would increase patient access to care and facilitate continuity of care when a patient relocates or is traveling. Additionally the PSYPACT permits psychologists to provide services to populations that are underserved or geographically isolated.

Senate Bill 2 will now be sent to the Ohio House for consideration.