Spectators Fill The Streets For Archbold Parade Of Lights 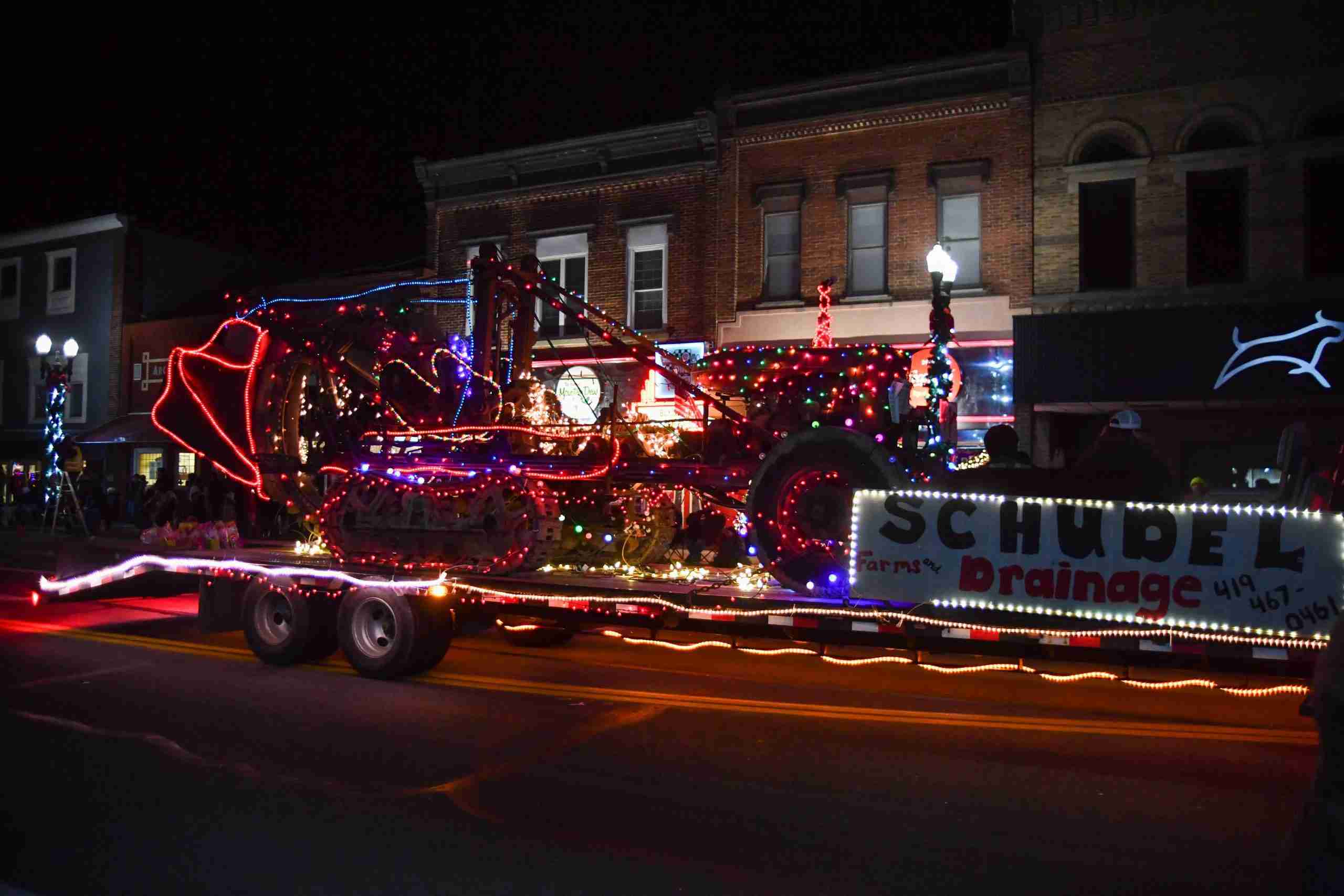 The Archbold Parade of Lights was a welcome sight in downtown this past Friday night. The parade, that has been going on for over 20 years, started at 6:30 p.m. with festivities starting at 4:45 p.m.

Parents were able to bring children over to get pictures with Santa for free close to Pea Pod Photography. Live music was also performed up until the parade by Joey Lewis. Hot chocolate and popcorn were also available before and during the parade.

The downtown area was packed with barely any space left to sit or stand to watch the parade. Store fronts even had the perfect spot for some people as they watched through the display windows and kept warm.

As the parade started, numerous displays went through downtown starting off with the Archbold Marching Band. Multiple other local businesses and visiting fire departments also drove through decked out in Christmas lights including the famous Sterlina Cow.

Everything led up to the grand finale when the Archbold Fire Departments Aerial Truck drove by with Santa in tow. It was a good start to the greatest time of year and was greatly needed. 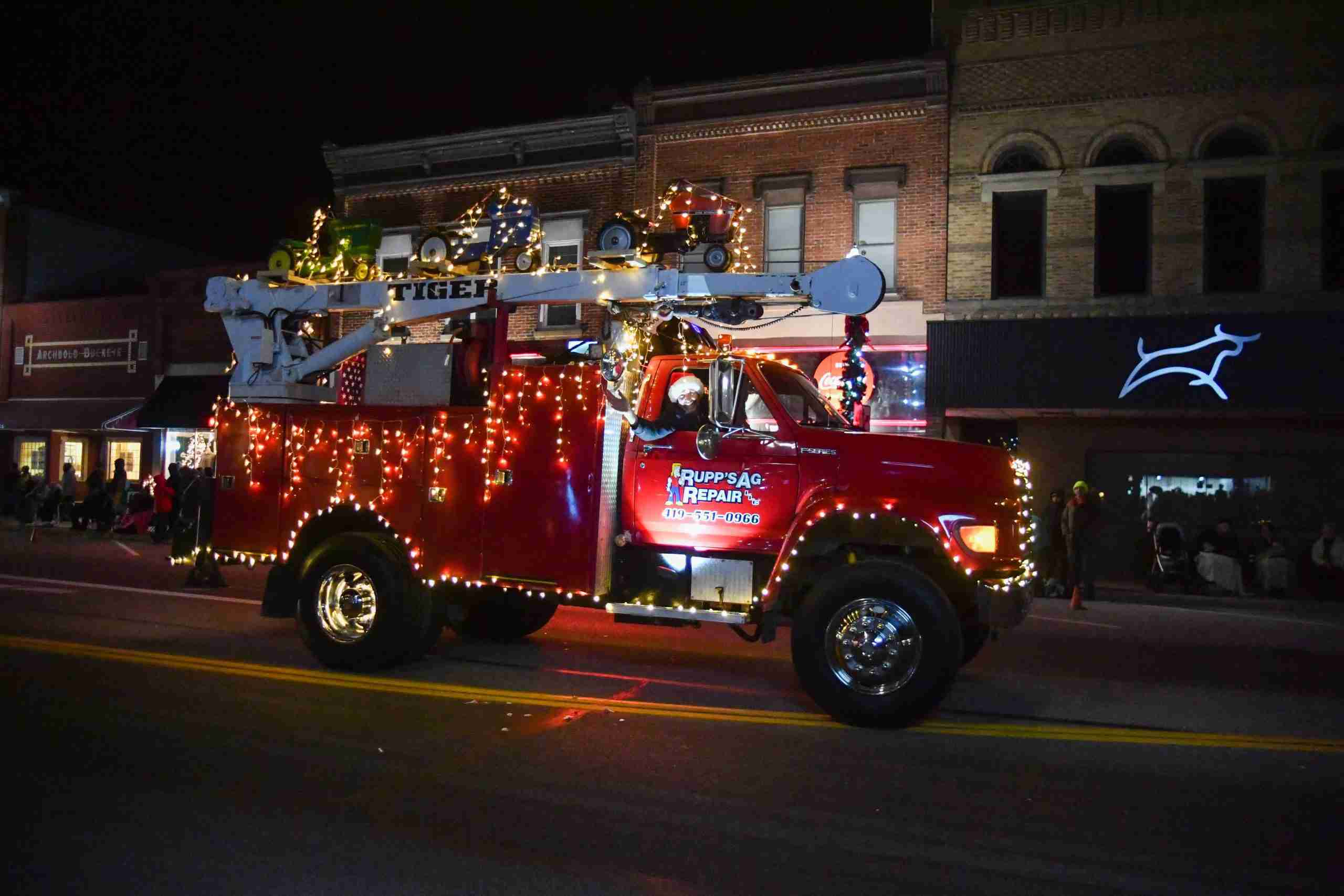 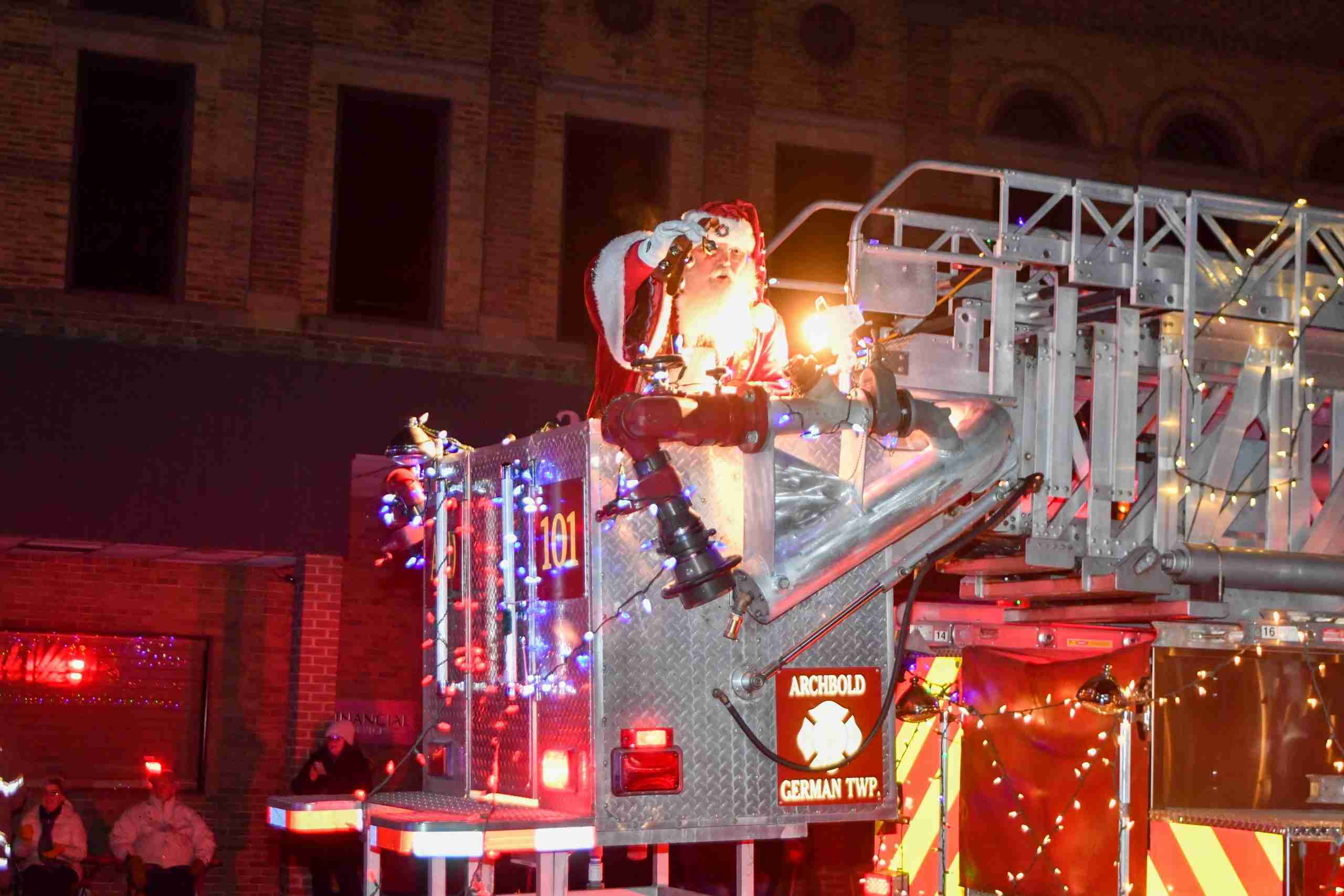 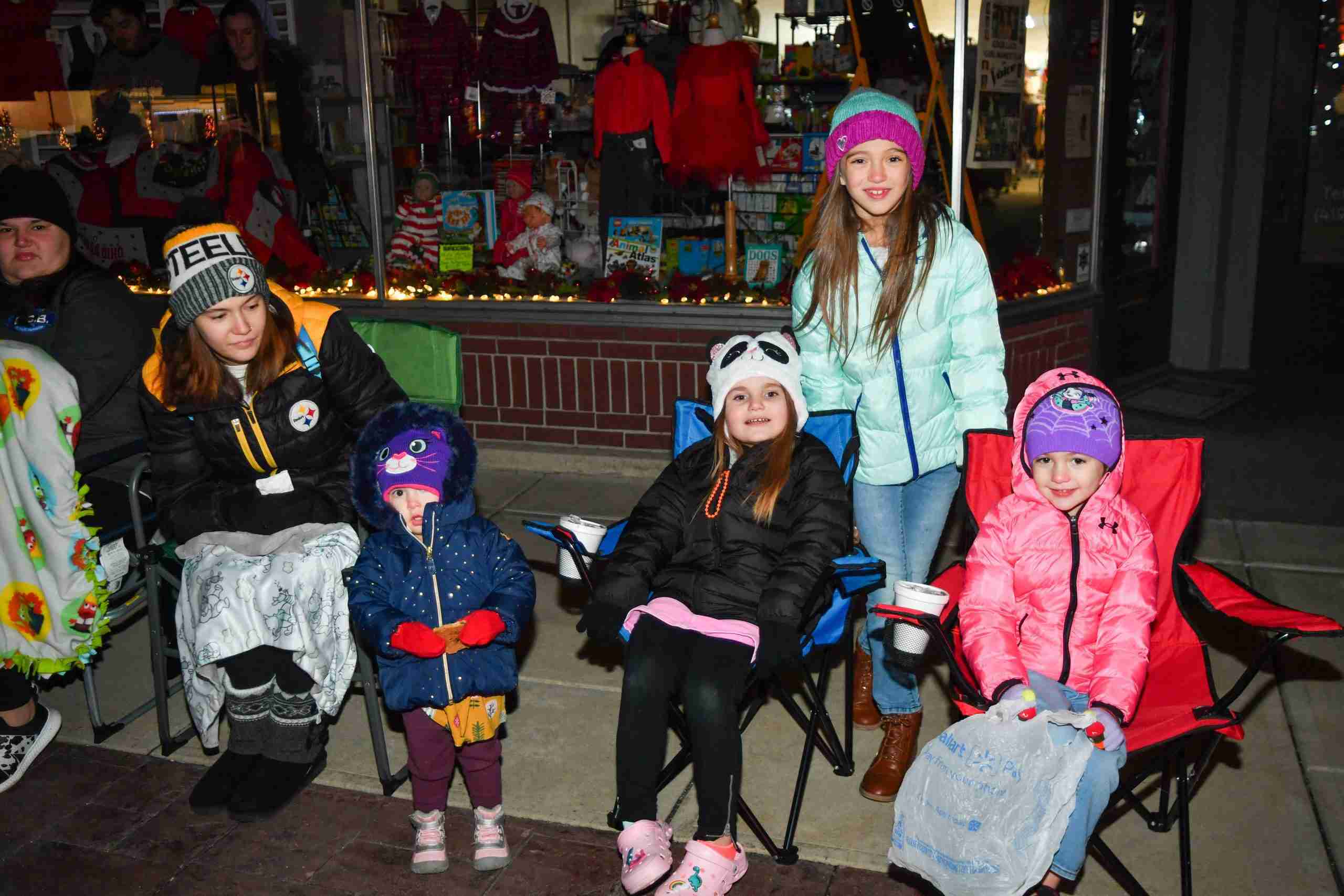 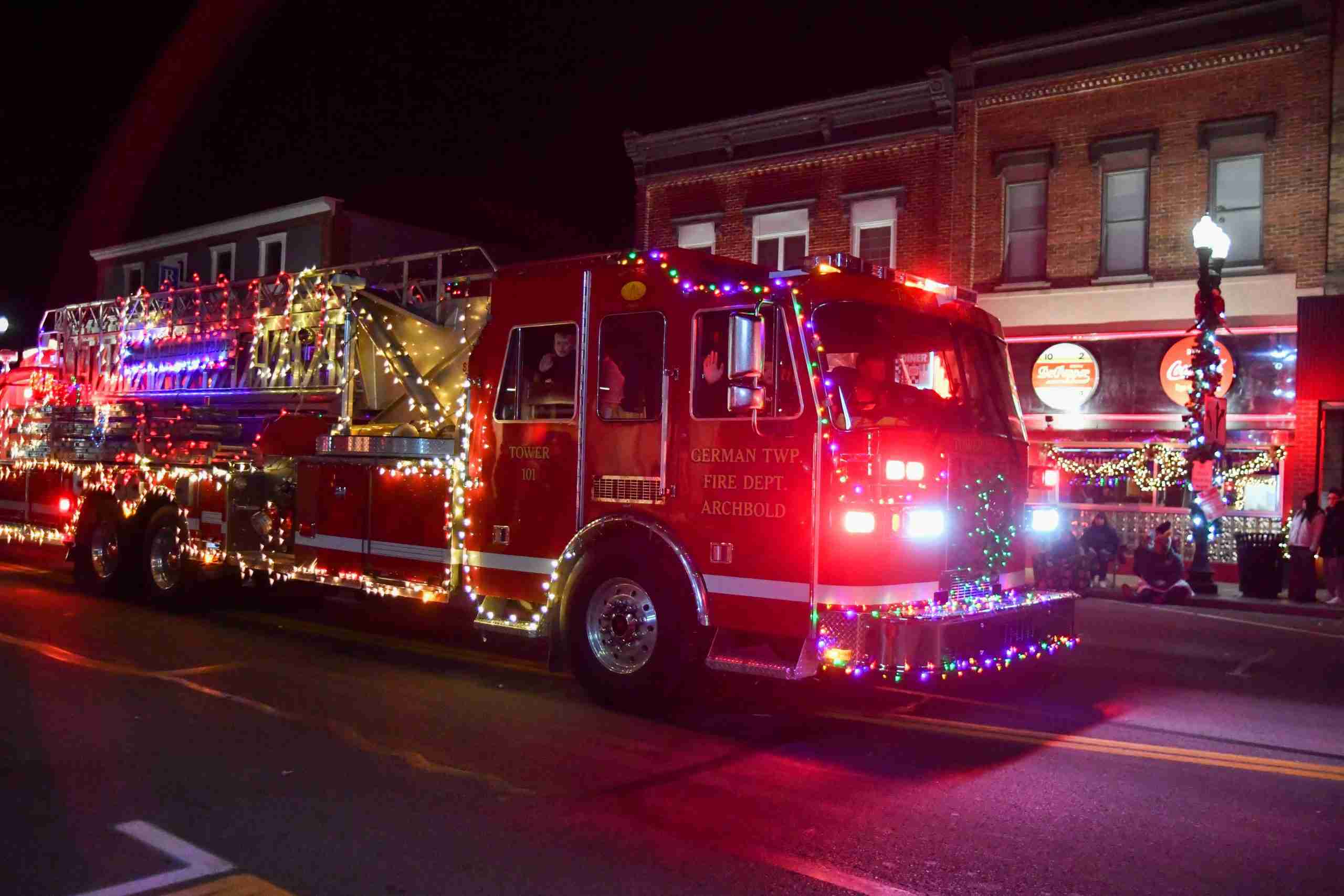 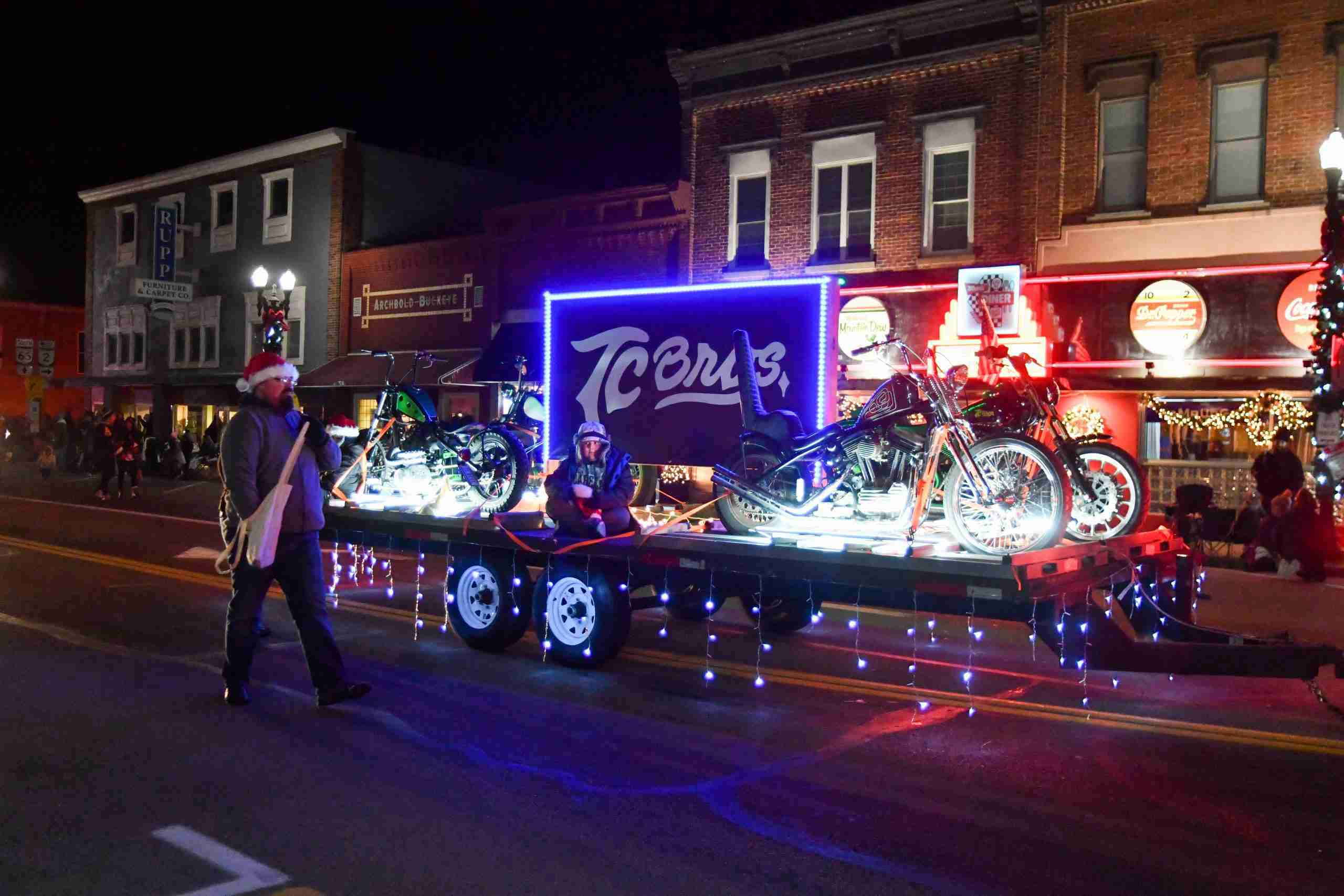 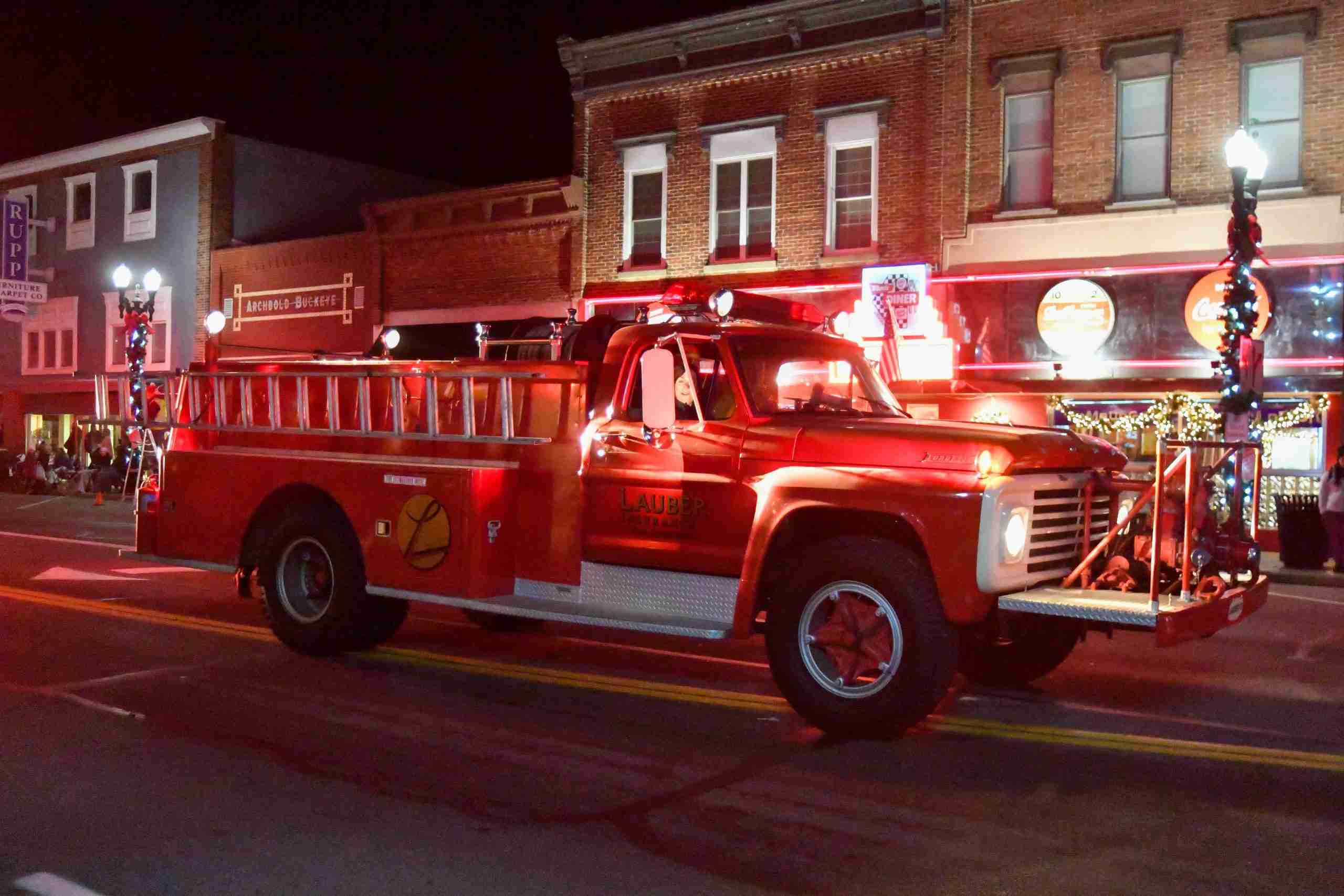