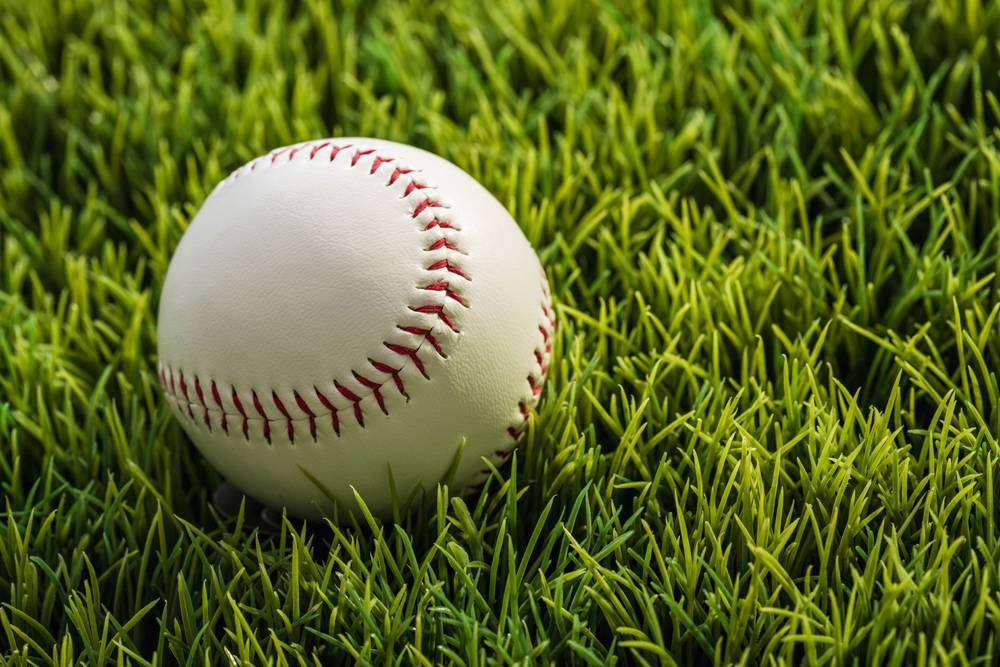 Jude Armstrong had four hits and he was one of five Indians with two RBIs each as Wauseon (10-4, 5-0 in NWOAL) rolled to a mercy rule win at Swanton. Clay Stump went four innings on the hill allowing two runs on five hits with five strikeouts to earn the win. Drew Smigelski led Swanton (3-13, 1-4) by going 2-3 with two RBIs.

Bryan (6-10, 4-1 in NWOAL) rallied from a 2-0 deficit with a three-run fourth inning as they took over sole possession of second place in the NWOAL with the win at Evergreen. Nolan Kidston and Breven Deckrosh combined to allow just six Evergreen hits while recording six strikeouts on the mound. Mikey Wolff paced the Golden Bears offense with two hits and an RBI. Zach Laver topped Evergreen (7-7, 3-2) with two hits.

Delta (4-11, 1-4 in NWOAL) fell behind 2-0 but rallied with four runs in the fifth and three more in the sixth as they earned their first NWOAL win of the season. Brenden Pribe went 2-3 with two RBIs and Bryce Reeves was also 2-3 for Delta.

The Cadets (3-13) took an early 2-1 lead before Hicksville hung six runs on the board in the third to pull away for a 14-5 win. Thomas McCoy was Hilltop’s leading hitter with a double and two RBIs on the night.

Tinora (15-2) stormed back by scoring three times in the last at-bat to pull out a 5-4 win over Montpelier in a matchup of two of the premier teams in the area. Tylor Yahraus connected on a two-run homer in the second inning as the Locos built a 4-0 lead before the Tinora rally.

Josh Norr nailed a three-run shot in the top of the seventh inning to break a 3-3 tie and lift the Blackbirds to a 7-3 victory over Edgerton. Gideon Myers earned the win on the bump for Pettisville (9-3) with Norr coming in to get the final three outs to earn the save. Warren Nichols and Noah Landel were both 2-3 for the Bulldogs (8-10) with Landel also adding an RBI.

The Indians (12-5, 3-2 in NWOAL) pounded out 16 hits as they ended a three-game losing streak with a 14-4 win at Swanton. Payton Albright had a home run as part of her three-hit night while Bri Hays and Jayli Vasquez also each had three hits with Macee Schang and Kiara Stutzman adding two hits apiece. The Swanton (12-3, 3-2) attack was led by Brie Williams who went 2-3 with a home run and two RBIs and Rachel Waszak was 1-3 and knocked in two runs.

Bryan (15-1, 5-0 in NWOAL) scored four runs in the sixth and were able to hold off Evergreen after they scored twice in the bottom of the inning to grab a 4-3 win. Bryan, who scored all their runs with two outs, took the lead thanks to an RBI single by Scout Smith and a two-run single Bre Long to take a 3-1 lead. Addie Arnold picked up the win in the circle as she struckout 14 Lady Vikings on the night. Jocelyn Schuster and Skylee Raker had two hits each for Evergreen (8-7, 4-1).

The Panthers scored six runs in the sixth to take the lead, but Patrick Henry (3-10,1-4 in NWOAL) responded with three runs in the seventh to secure an 8-6 win. Delta (0-15, 0-5) had just four hits on the night but took advantage of eight fielding errors by Patrick Henry.

The Locos (4-12) scored twice in the bottom of the first to tie the game 2-2 before Antwerp scored 12 unanswered runs to get the win. Alyssa Custer had a 2-2 game with two RBIs for Montpelier and Jessi Bumb went 2-3 with a double.

Single runs in the first three innings and three in the fifth was more than enough offense for Edgerton who received a dominating pitching performance by Ashlyn Sleesman in a 6-1 win over Pettisville. Sleesman allowed just one run on one one-hit and struck out 14 in seven innings of work.

Lana Baker threw a one-hitter while tallying 12 strikeouts to lead Hilltop to a 12-0 non-league win over Hicksville. Sara Barnum led the Cadets offensively with two doubles and five RBIs while Kodi Brenner was 3-4 and drove in two runs.

Despite holding Morenci to only two hits, the Lady Eagles had no answer for the Bulldogs pitcher who had 15 strikeouts in the game as North Central fell 4-1. Kailysa Hickman was 1-3 with a triple for North Central (8-9) Macie Gendron went 1-4 and drove in the lone Eagle run.

Bryan took on the Ayersville in their first of two matches on Monday night and came away with a 5-0 win. Aiden Andrews, Craig Jackson, and Sam Kennedy earned straight set wins in singles while Caleb McCashen/Micah McCashen and Johnathan Dorsten/Beckett Stark were 6-0, 6-0 winners in doubles.