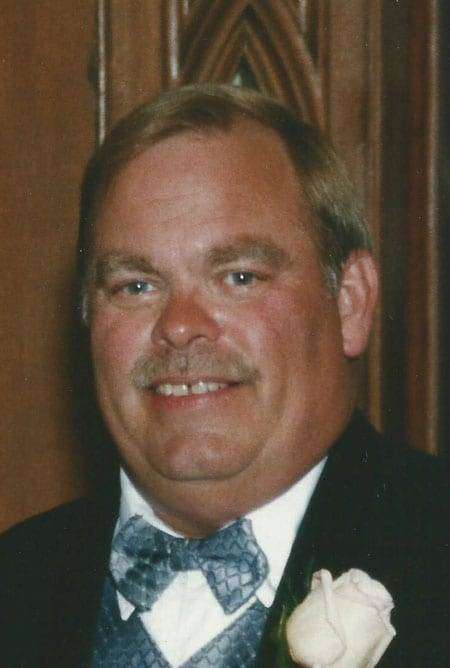 Steve A. Dewire, 65 years, of rural Hamilton, passed away early Tuesday, November 3, 2015 at Parkview Regional Medical Center, Fort Wayne, Indiana. Steve was born July 11, 1950 in Bryan, Ohio, the son of the late Montie “Van” and Mildred “Dolly” (Scott) Dewire. He was a 1968 graduate of Hamilton High School. He married Corrine Chorpenning in October of 1969. He then married Cheryl E. Wence on June 26, 1992 in Fremont, Indiana.

Steve was a truck driver for the former Simpson Industries (Metaldyne) for 30 years. He also drove for L & L Propane in Waterloo before retiring in October 2014. He was a member of the Edon Masonic Lodge #474 F & A.M. He was also a member of St. Peter Lutheran Church in Edon, Ohio. He was an avid fan of the Detroit Tigers and the Indianapolis Colts. Steve enjoyed the small things in life, especially spending time with his family.

In addition to his wife Cheryl, Steve is survived by their children, Angela (Trev) Alberts of Omaha, Nebraska, Kelly (Troy) Gibson of Bellefontaine, Ohio, Dixie (Brad) Casal of Medina, Ohio, Nicole (Dan) March of Fremont, Indiana, Susan Leeke of Lakeville, Minnesota and Gary (Heidi) Webb of Angola, Indiana; 16 grandchildren and one great-grandson; one brother, Larry (Joby) Dewire of Edon, Ohio; one sister, Mary Damman of Hillsdale, Michigan and one sister-in-law, Sue Dewire of Montpelier, Ohio. He was preceded in death by his parents and one brother, Montie Dewire.

Visitation for Steve A. Dewire will be held on Sunday, November 8, 2015 from 2:00 – 8:00 pm in the Oberlin-Turnbull Funeral Home, 3985 East Church Street, Hamilton, Indiana. Masonic Services will begin at 10:45 am on Monday, November 9, 2015, followed by funeral services at 11:00 at St. Peters Lutheran Church, 201 North Church Street, Edon, Ohio, with Pastor Roger Marlow officiating. Interment will follow in Bethel Cemetery, rural Hamilton.

Those planning an expression of sympathy are asked to consider memorial contributions be made to the family for the ongoing care of his granddaughter Brittaney.

Be the first to comment on "Steve A. Dewire"