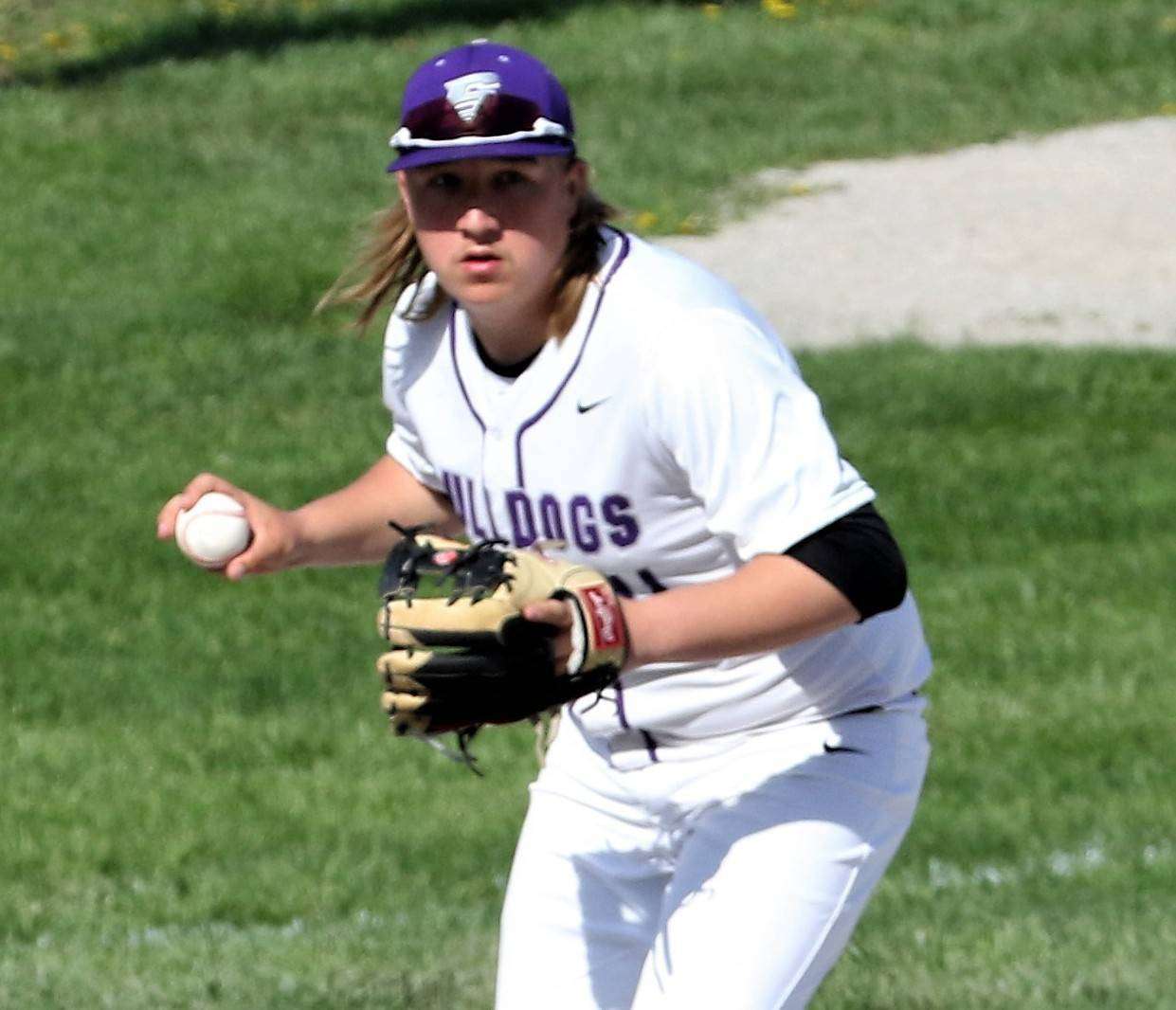 Billy Nowakowski, a hard-hitting third baseman and pitcher for the Swanton Bulldogs, has chosen to continue his education and baseball career at the University of Rio Grande in Rio Grande, Ohio.

He chose to play for the Red Storm because he felt comfortable with the small campus setting in the lower southeastern part of the state and he had a chance to play under veteran coach Brad Warnimont who is in 15th year as head coach at the school.

As a junior at Swanton, Billy broke into a senior dominated lineup and secured a spot in the power part of the batting order. He was also in the starting pitching rotation for the entire season. “He’s the hardest working individuals and one of the most dedicated players I’ve been around,” said Bulldog Head Coach Josh Siewert.

Billy’s work ethic and dedication will serve him well when he competes for playing time at the college level. “Don’t be arrogant and never get too comfortable,” he said explaining what he has learned he needs to do to be successful. “There are always people competing and looking for a varsity spot so don’t get too ahead of yourself.”

Billy hopes to play third base or first base for the Red Storm and take some turns on the mound.  In the classroom he will be studying for a degree in Wildlife Conservation.