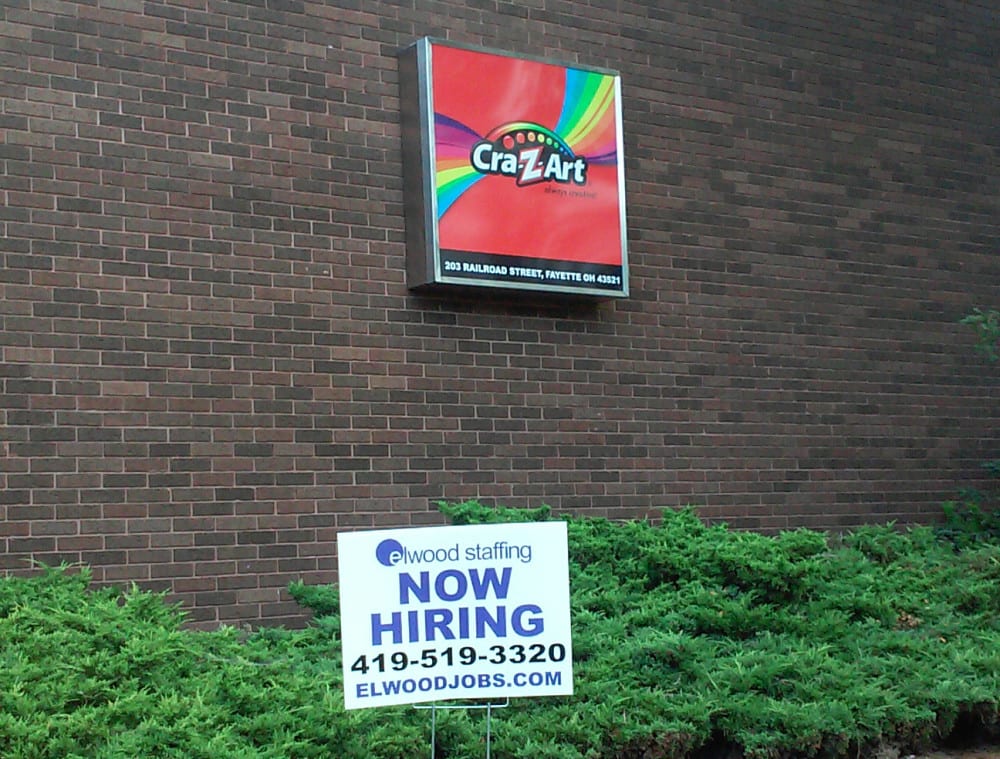 It may surprise many, but since the onset of the Great Recession, Fayette’s Industrial Park area has seen steady growth and expansion. In the decade that witnessed the closure of many industries throughout the region and nation, Fayette’s plants maintained production, filled all vacant space and expanded employment opportunities.

Two years ago Mayor Ruth Marlatt asked if members of the Fayette Chamber (CDC) might assist in her effort to attract state incentive funds based on new job creation.

If that project developed as planned, her vision was to pair the new employee withholding tax collected by the Village with state incentive funds to improve Nyce Drive and rebuild the street system on and around Industrial Parkway to address safety and maintenance issues.

As that project was being developed, Fayette’s largest employer announced its plans to expand their facility and add additional jobs.

With that announcement, it became apparent that the net effect of these two expansion projects would have a positive impact on the Village and regional economy.

In November of 2014, local civic leaders invited industrial, development agencies and elected officials to enter into a series of conversations about potential scope and cost of such a project and funding options.

Thanks to those conversations and private sector efforts, funding sources responded positively to the challenge and have offered to support a significant portion of the projected $800,000 project.

The Industrial Parkway Project is evidence that communities can benefit when private and public interests work together.

Thanks to all who contributed to this effort.