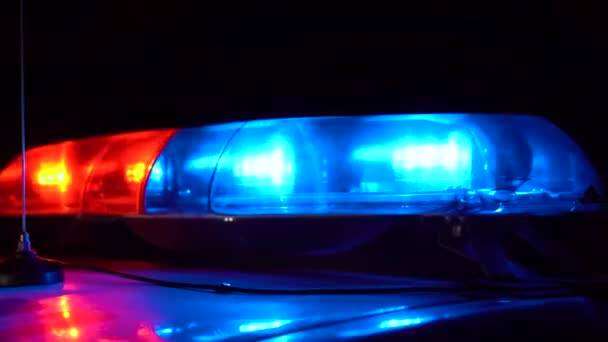 A 2003 Chevrolet Silverado, driven by Thomas Sproles, age 36, of Stryker, was traveling west on U.S. Route 224. The Jeep was yielding to the oncoming Chevrolet to make a left turn.

The Ford rapidly approached the Jeep, swerved to the left, and struck the Jeep in the left rear.

The Ford began to roll through the air and struck the top of the Chevrolet. Mr. Cherry and two passengers, Jennifer Cherry, age 49, and a juvenile were not injured.

Mr. Villegas and his passenger, Selidonio Santiz-Perez, age 22, were both flown by helicopter to St. Vincent Medical Center, in Toledo.

Alcohol is a factor in the crash. Villegas was not wearing a safety belt at the time of the crash. The Ohio State Highway Patrol reminds motorists not to drive impaired and always wear a seat belt.

The crash remains under investigation.