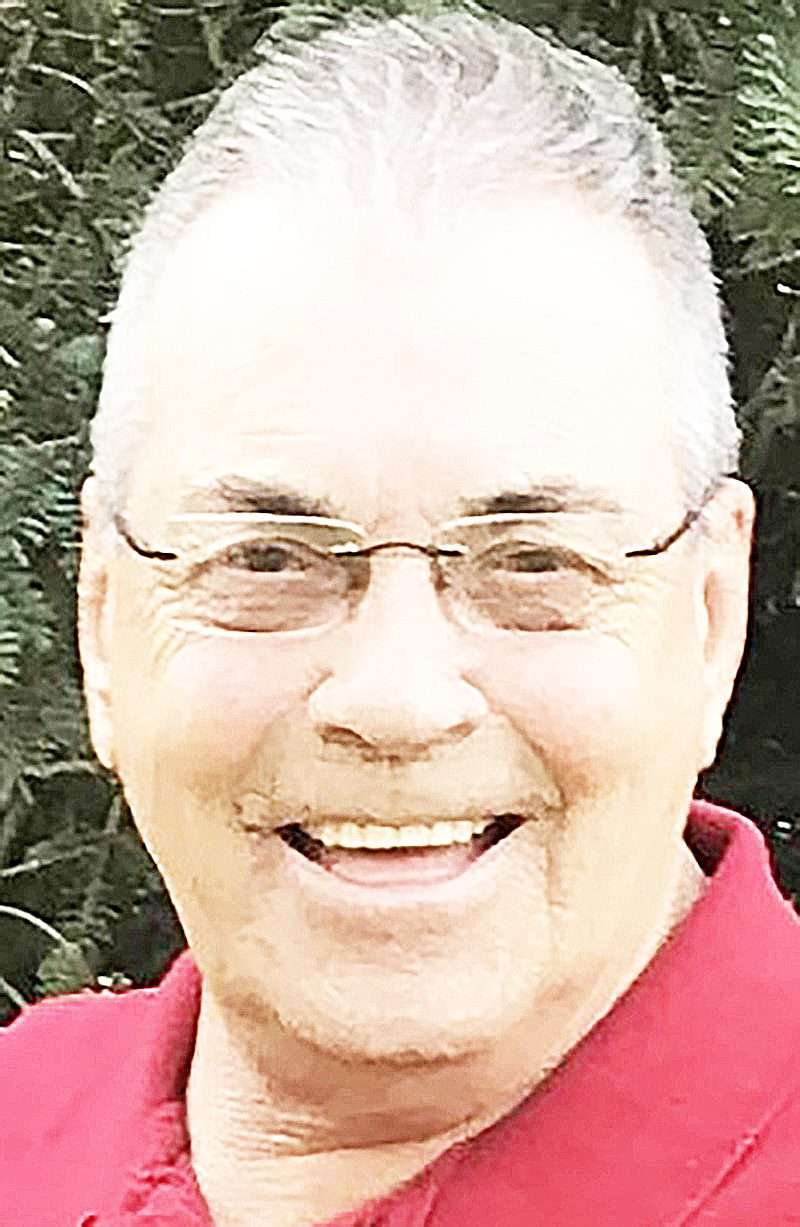 He was born on August 24, 1939, in Athol, KY, to Wallace and Minnie (Toler) Wilson. He was employed for 40 years at Fayette Tubular Products / Hutchinson and 5 years at Lear / IAC Corp.

His family was most important to him, he enjoyed golfing (and won several trophies), bowling (and won the jackpot on the TV show Bowling for Dollars), and riding his Honda motorcycle.

He was preceded in death by his parents; sisters, Mary Lou Mick and Bonnie Elkins; and brothers, Robert, Wilfred, and Gary (In infancy).

Funeral services will be held on Friday, July 1, 2022, at 3:00 PM, with visitation one hour prior, at the Fayette United Methodist Church. Pastor Jeff Bandy will officiate. Interment will be private.

Memorial contributions may be given to the church. The Eagle-Marry Funeral Home – Fayette Chapel has been entrusted with arrangements.