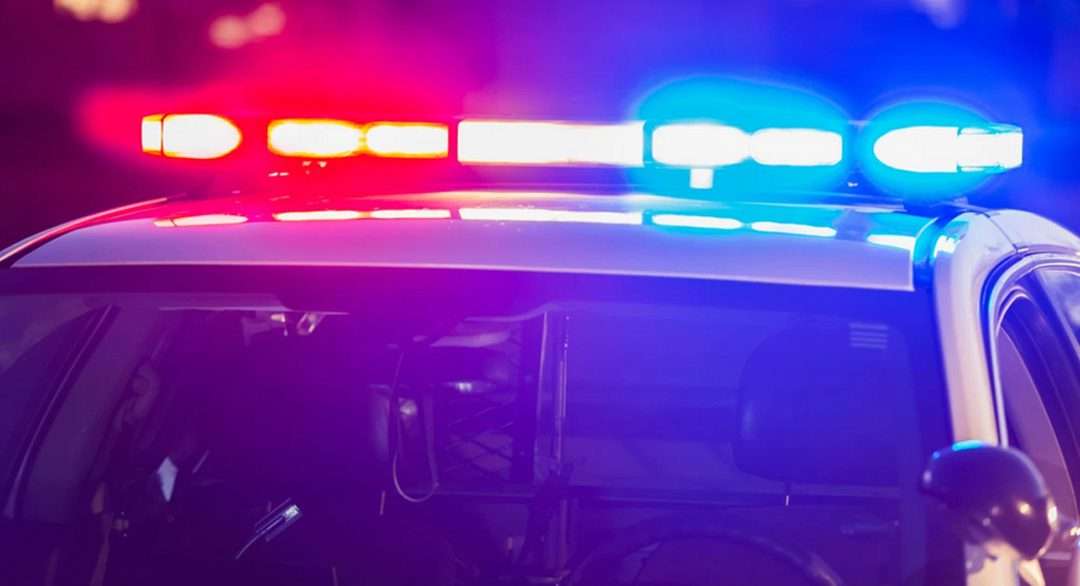 Swanton – The Toledo Post of the Ohio State Highway Patrol is investigating a fatal crash on US20A near Turtle Creek Drive, within the Village of Swanton, Lucas County.

A black KIA Optima driven by Patience Chaney, age 45 of Lorain, Ohio was traveling westbound in the eastbound lanes of US20A.

Ms. Chaney was not a wearing safety belt and sustained fatal injuries from the crash. Mr. Wheeler was not injured and was wearing a safety belt. Ms. Chaney was pronounced deceased on scene. Alcohol does appear to be a factor in the crash.

The crash remains under investigation.