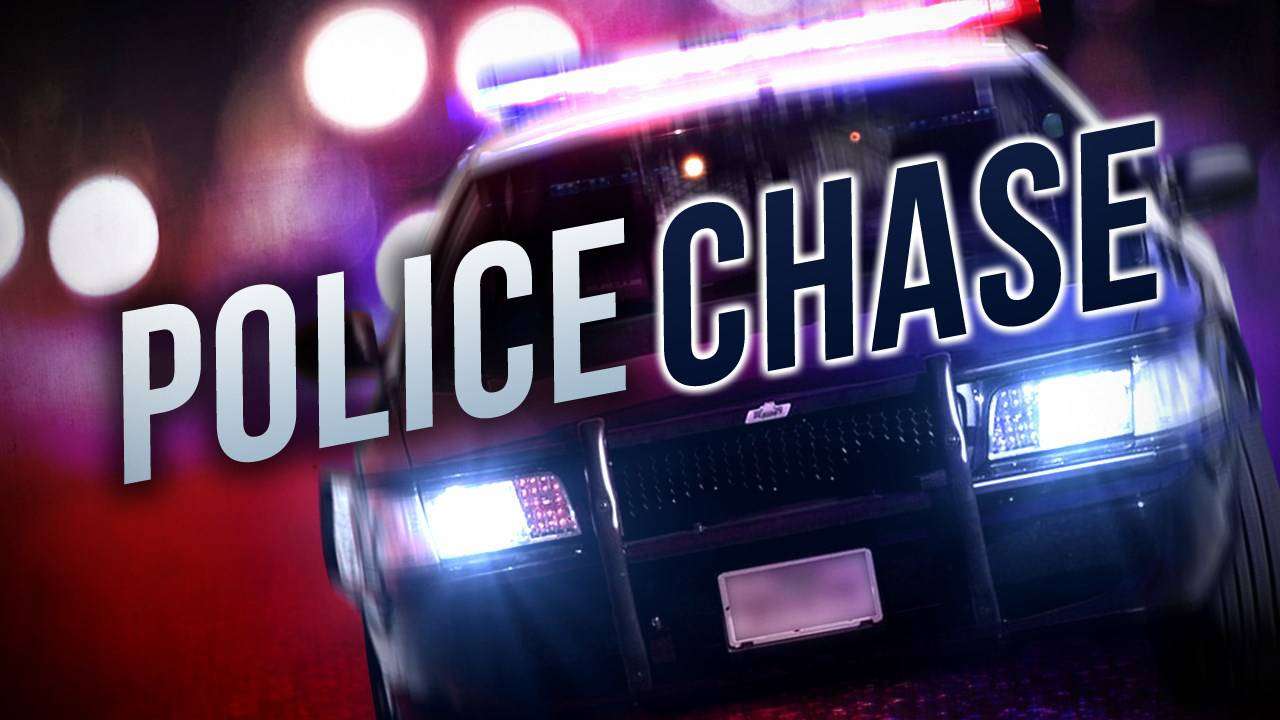 On January 11th, 2021 at approximately 4:37 pm, the Archbold Police Department responded to Terry Hendricks Chrysler Dodge Jeep in Archbold after a report of a stolen vehicle.

Officers after responding began a pursuit involving two suspects, which ended with the suspects being apprehended.

The incident remains under investigation.