Wauseon Parade Lights Up The Night For Christmas 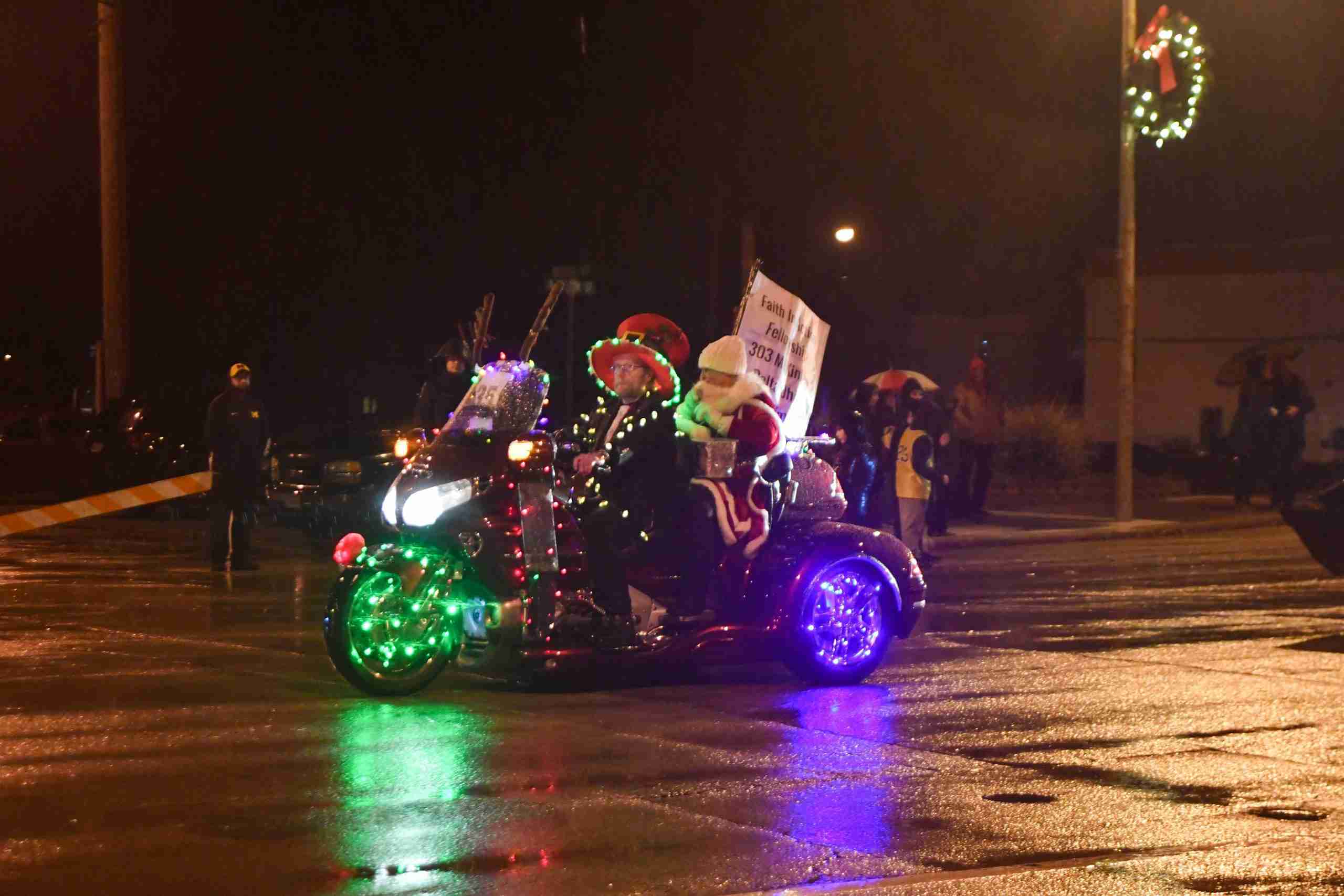 The Wauseon Downtown Association was proud to present the Wauseon Christmas Parade. The parade took place on Saturday, November 27th at 7:00 p.m. Residents braved the cold and rainy night to line the streets downtown to see the parade as it went by.

The parade started with the Honor Guard and continued with the Wauseon Marching Band. The band braved the rain and played for the crowds of people as they went by.

Fire trucks from Wauseon and neighboring departments showed off their lights and sirens and added Christmas decorations that were placed all over the vehicles.

A total of 43 floats were registered for this year’s parade with many of them being local businesses.

Children filled their bags with the candy that was thrown out from the vehicles and handed out by those walking in the parade.

The traditional lighting of the Star at the South Park also took place before the parade with cookies and hot chocolate with Santa taking place after at the Depot.

Children were able to go and get pictures with Santa at the train depot downtown which is also home to a model railroad track.

The night was a welcome change after the previous year that saw no parade. It was a true gift brought by Santa this year to the residents of Wauseon. 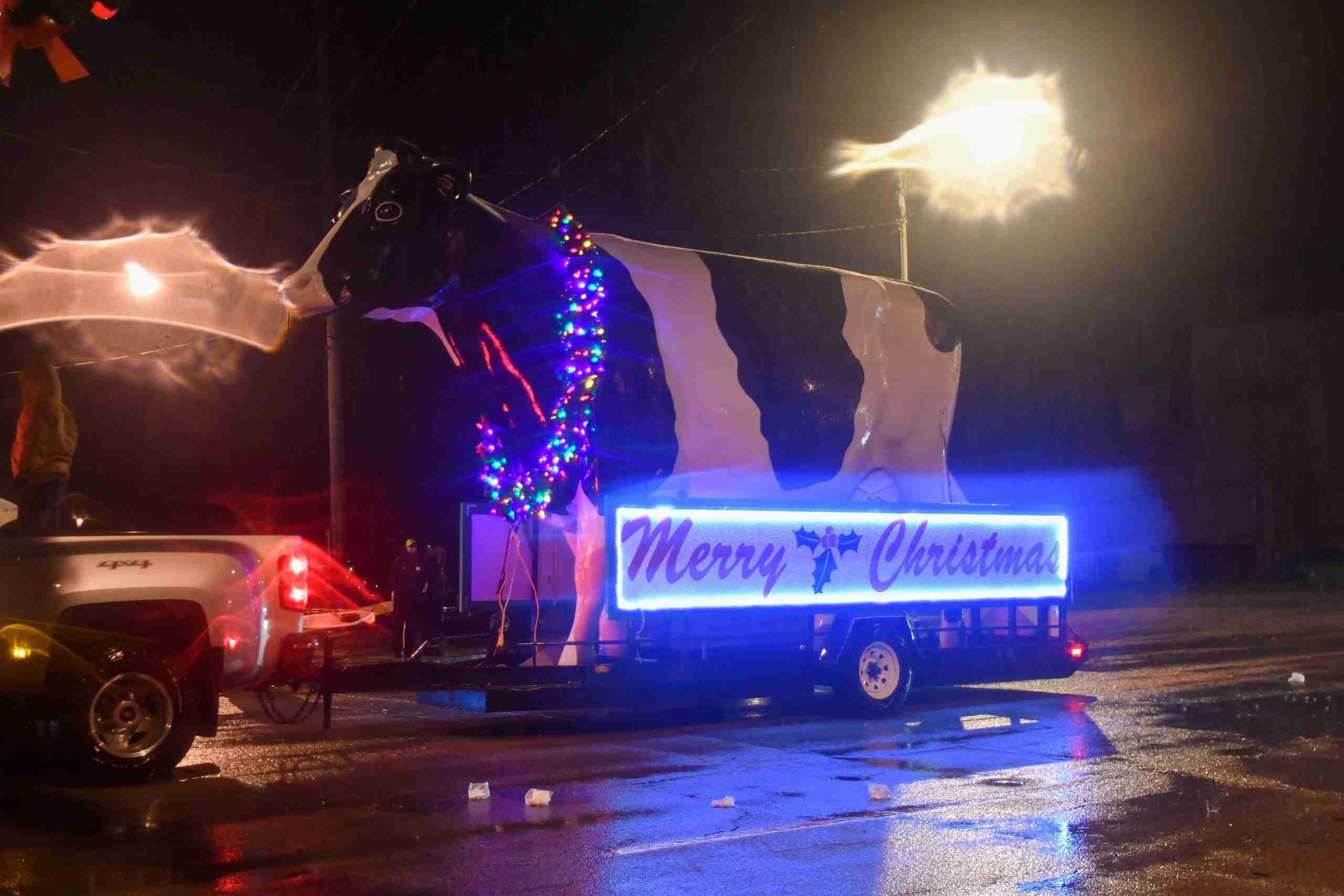 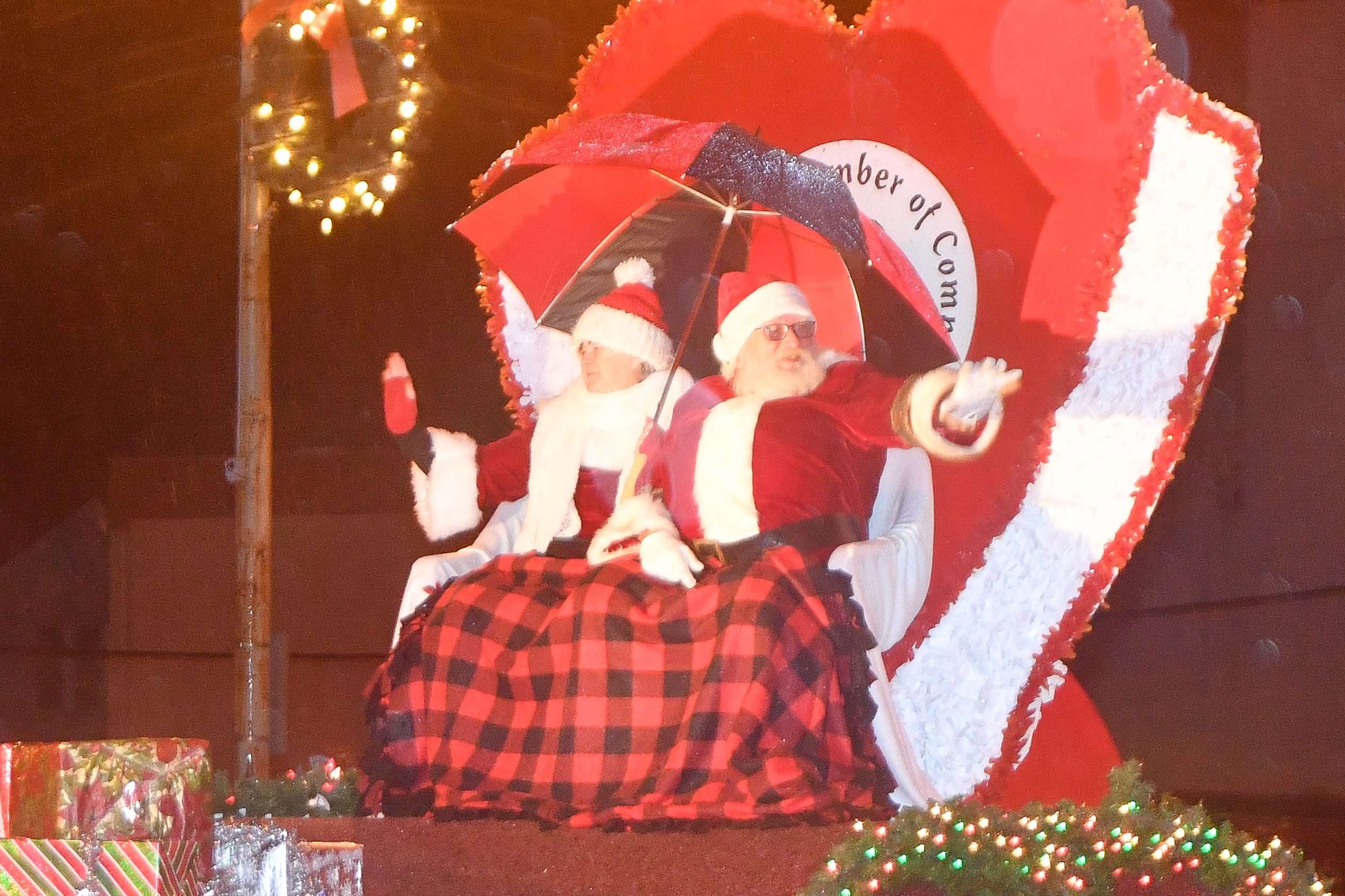 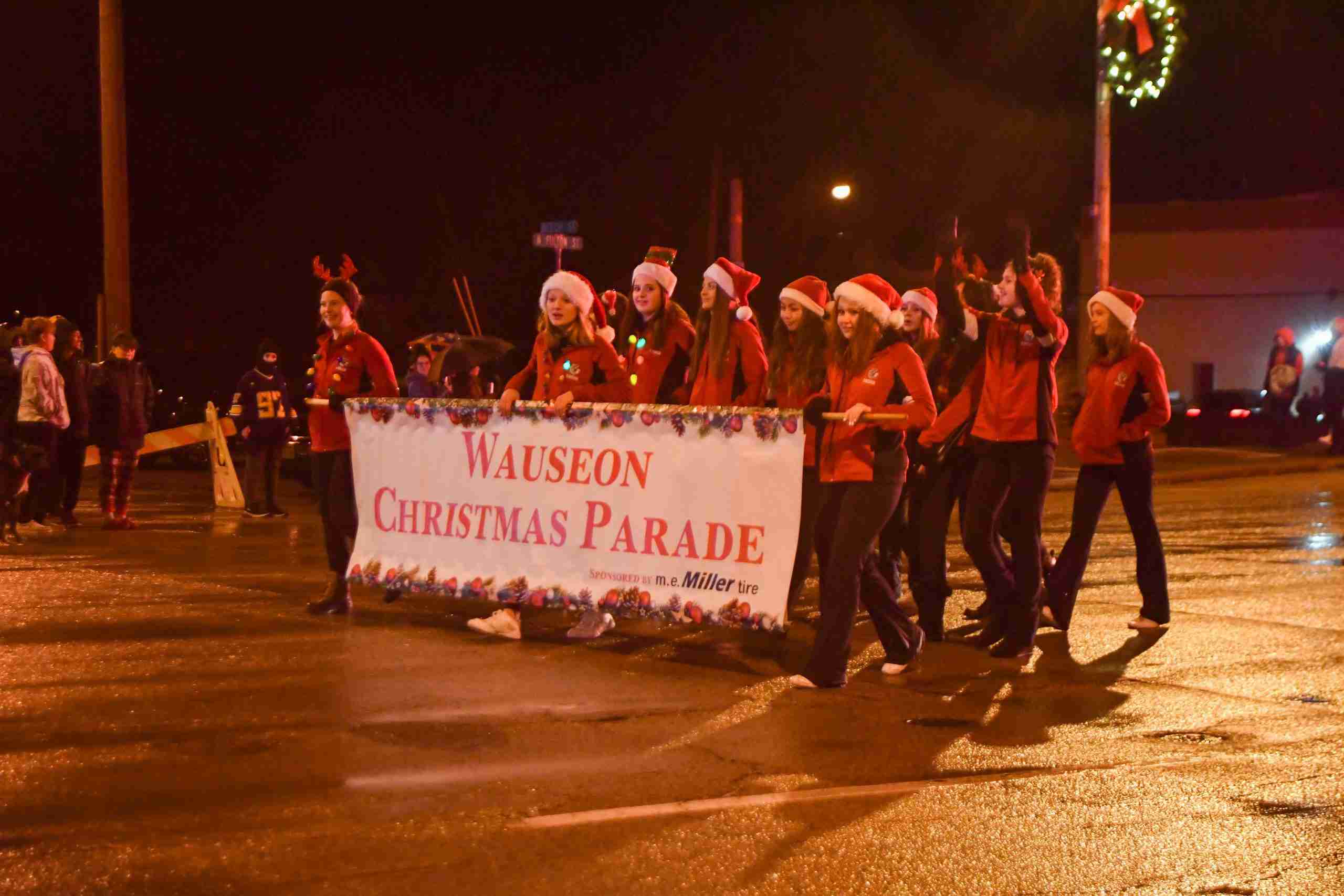 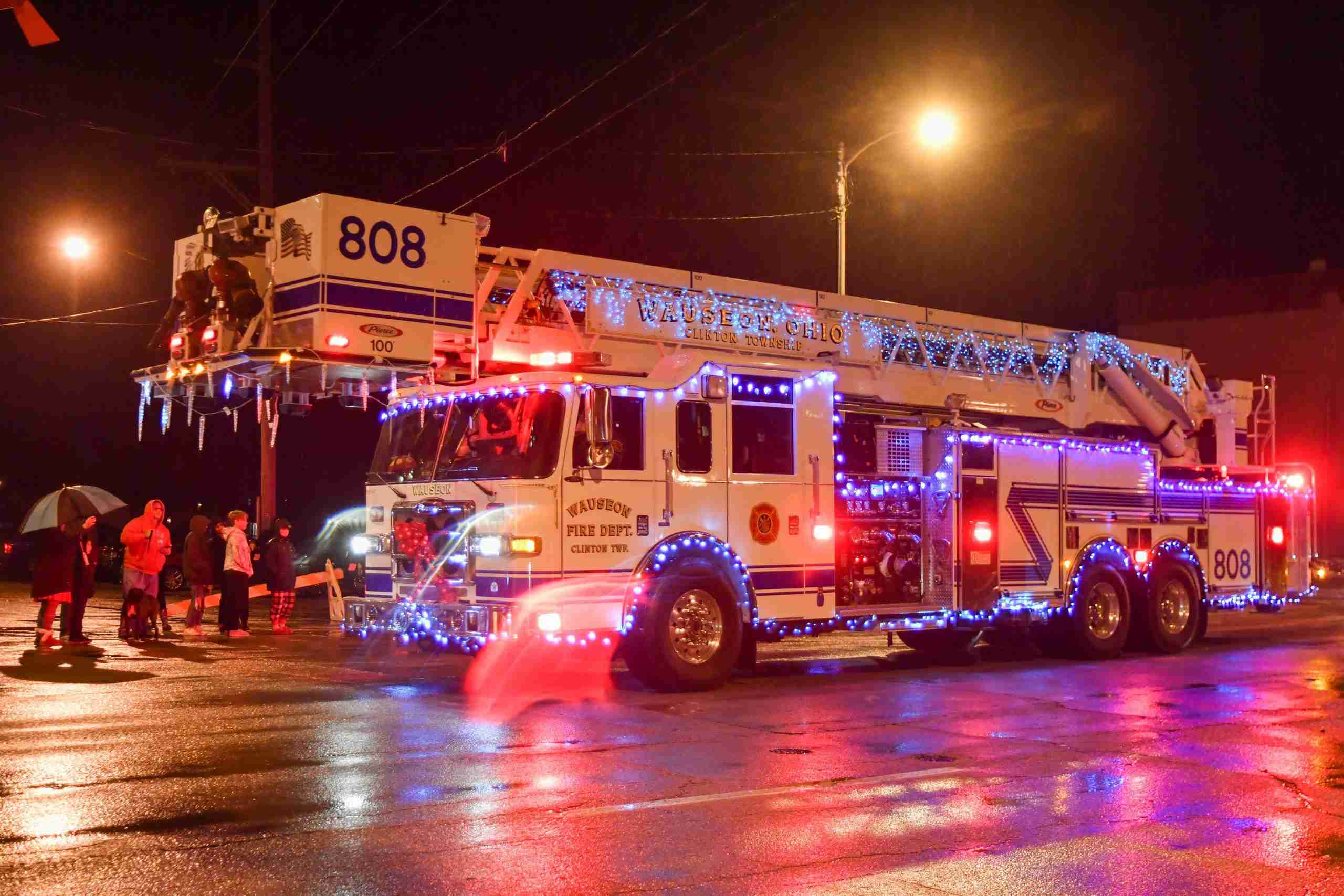 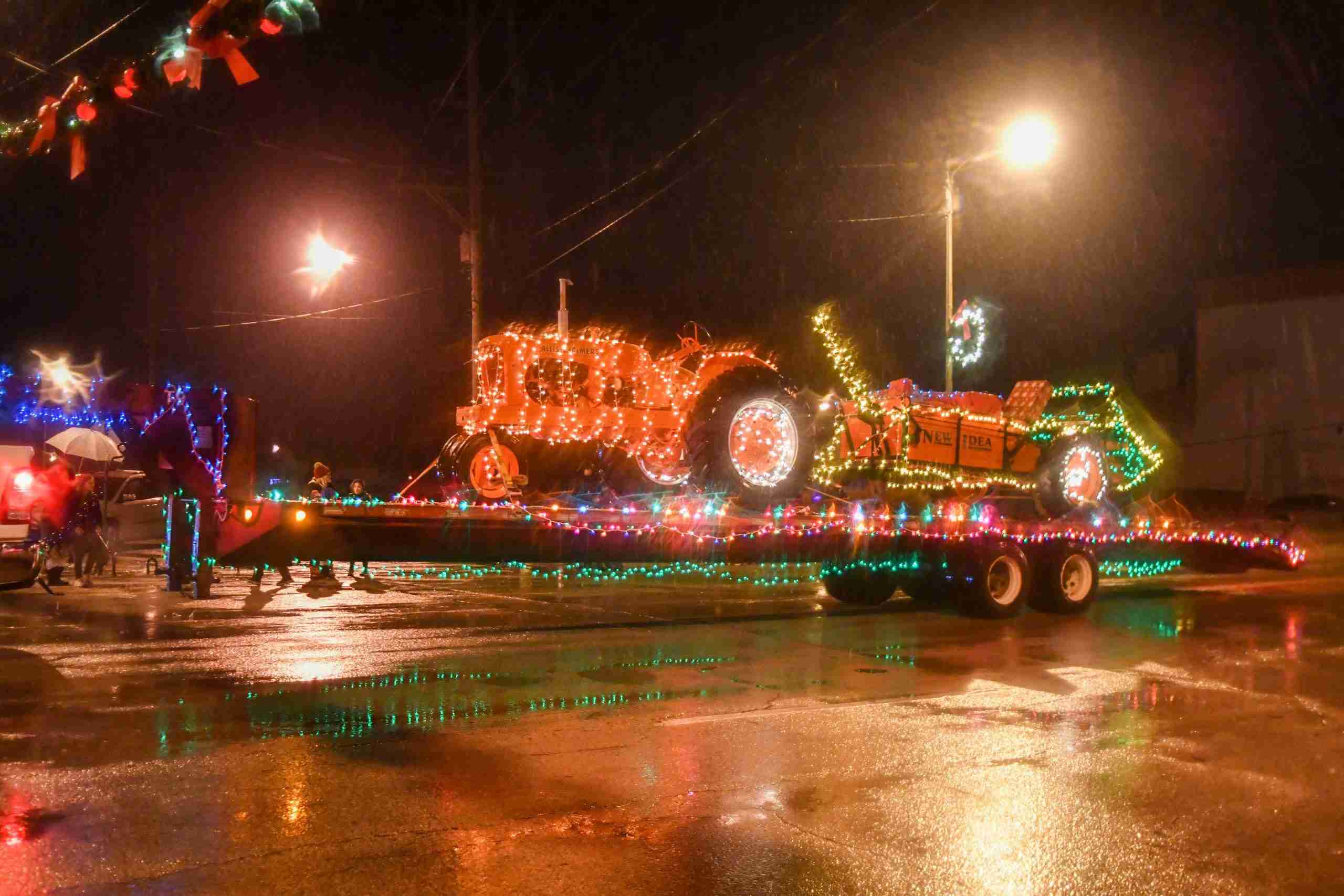 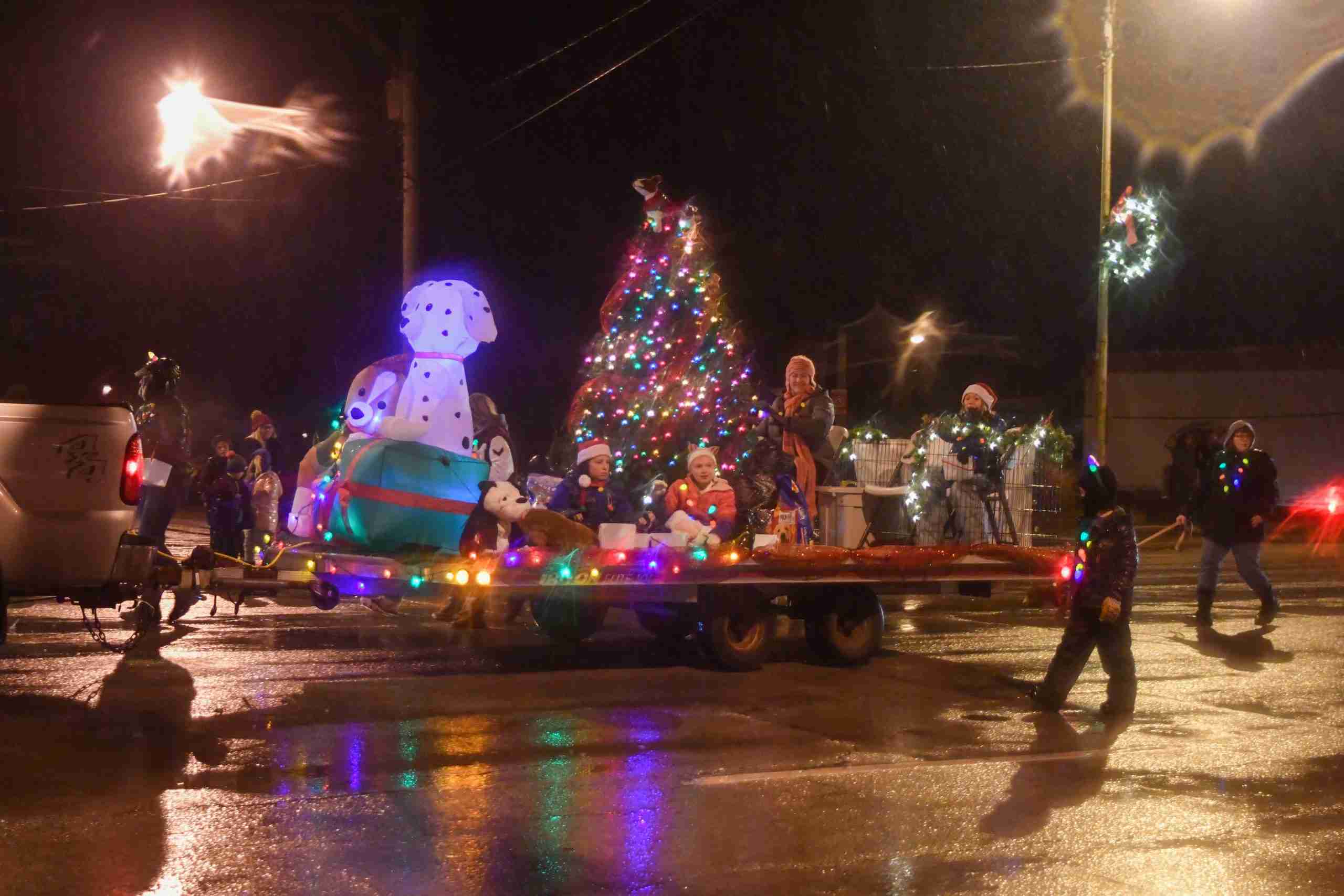 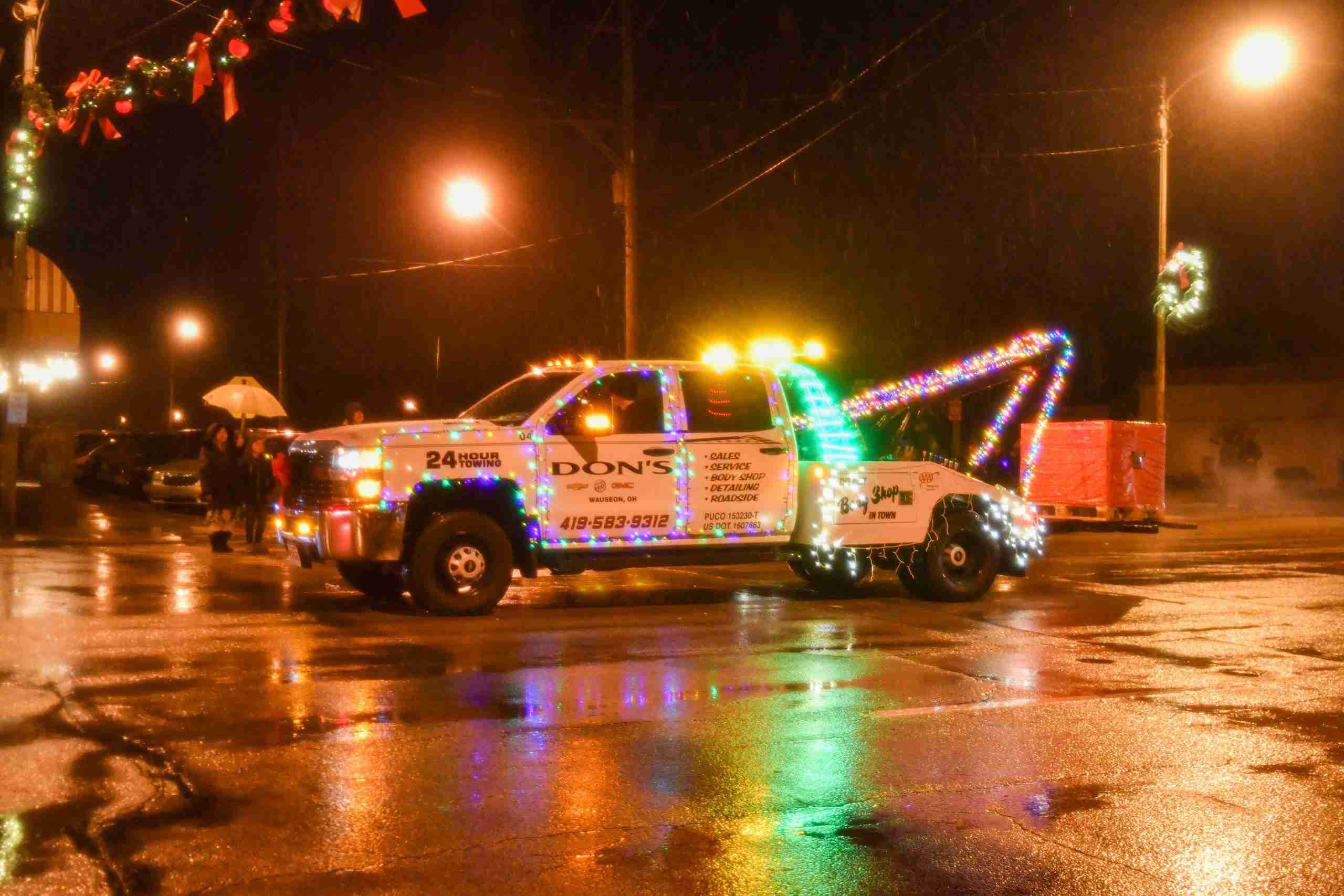