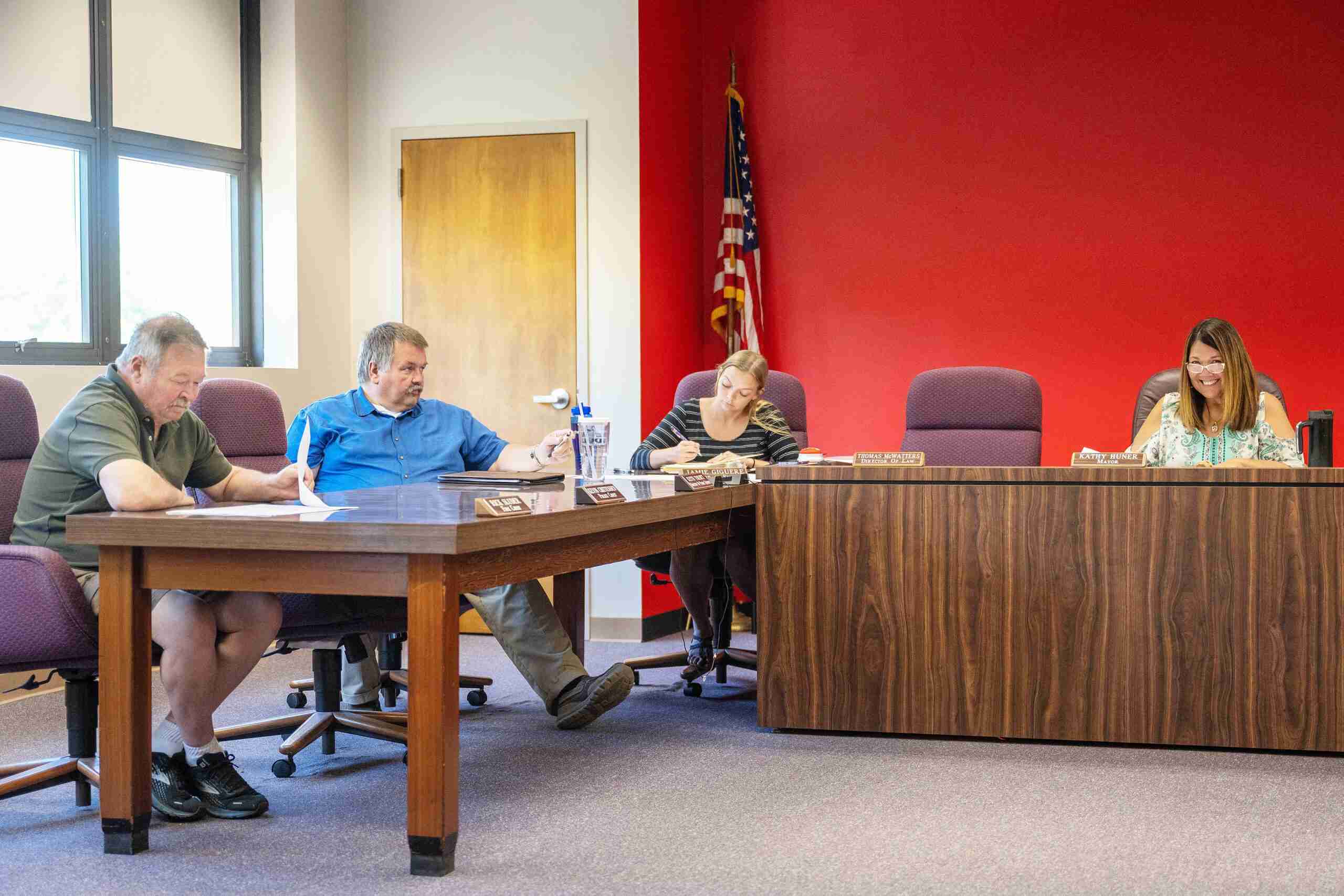 The Wauseon Planning Commission held their meeting on Monday, June 27th at 5:03 p.m. The meeting began with the Commission approving the minutes for the previous meeting held on March 28th. The floor was then given to Fulton County Commissioner Jeff Rupp who was present to discuss their proposal for a new senior center.

Mr. Rupp explained that the new building will be built on the Fulton County Health Center Campus. “We have been looking at this for about 6 years now.”

“We have looked at existing buildings and sites, but we keep coming back to this site,” said Mr. Rupp. He also explained that the current building is no longer able to keep up with the demand it is seeing and that around 550 meals are prepared per day in the kitchen.

“The kitchen is not big enough anymore. The building is an old school building, and it is not made for today’s seniors that are coming in,” said Mr. Rupp.

Work has been done with architects and the design layout is ready to go out for bid. Mr. Rupp also explained that this is part of the hospitals 100-year plan, and with it being close to DaVita Dialysis, it will help with senior living.

At this time there are no current ideas in regard to what the current senior center building will be used for. A motion was then made to approve the site plans as presented with the motion passing.

The Commission then heard a request from Haas Door representative Arlan Yoder. The request is for the approval of a 238,490 square foot addition to the Haas Door company.

It was explained that the new addition will currently be used primarily for storage. It will also be attached to the more recent completed addition. A section will also be able to be used to repair semi-trailers.

Mayor Huner asked about parking at the new building. Mr. Yoder explained that for the most part, parking will be handled at the spaces where the newest addition is since this building will be for storage.

A motion was then made to approve the site plans as presented with the motion passing.

Lastly, the Commission heard from Director of Public Service Keith Torbet. Mr. Torbet informed the commission that there had been questions about Seneca Drive and the street not being centered with the right of way.

With everything still being located within the right of way that is supposed to be, and everything ok with the plats on the street, it was decided to leave it the way it is.

The Commission then moved to adjourn the meeting at 5:29 p.m.