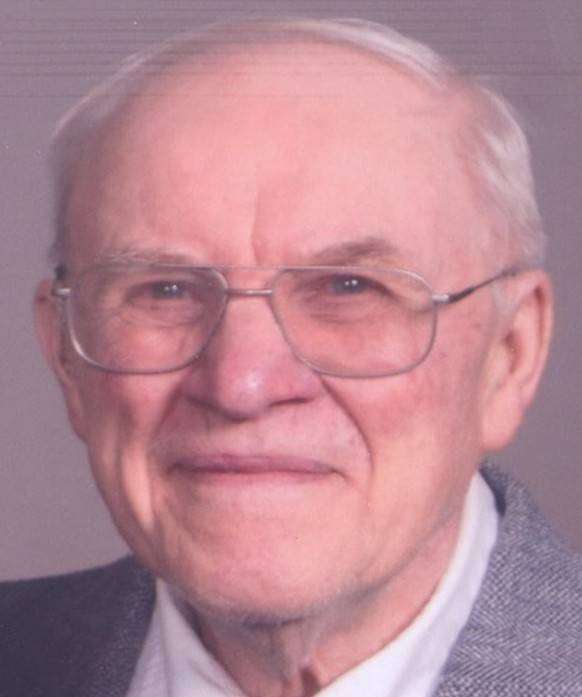 Wayne L. Rupp, affectionally also known as Soup, of Pettisville was born to Oliver and Florence (Schlatter) Rupp on September 17, 1928 and passed away at Fulton Manor on November 4, 2019 at the age of 91.

Wayne was a graduate of Pettisville High School. Prior to moving to Fulton Manor he never lived more than 2 miles from Pettisville.

He accepted Christ at a young age, lived out his faith and was a godly example to all who knew him. He was a lifelong member of Archbold Evangelical Church where he served as a deacon, Sunday School Superintendent and Sunday School teacher.

Wayne spent his early years working on his dad’s farm. Throughout his years he also delivered chickens and eggs, worked at Lugbill Auction, and then Pettisville Grain Company where he worked for 28 years. In his retirement he delivered meals on wheels for Fulton County Senior Center.