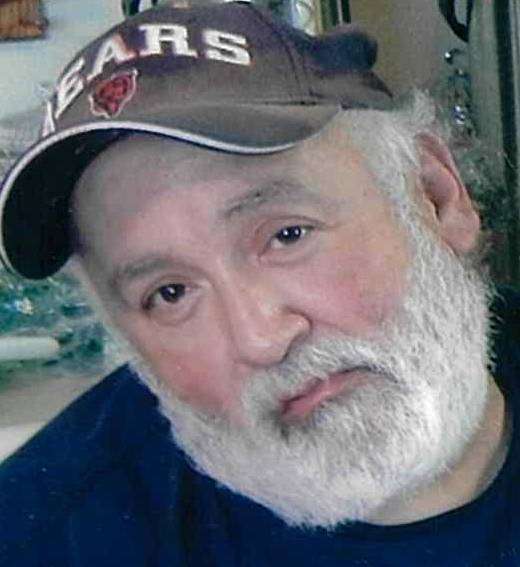 Willie was a 1971 graduate of Swanton High School and married Nancy L. Hite on August 27, 1971. Willie worked for Airport Auto Parts and was a member of Sons of  the American Legion Swanton Post #479.

He is survived by his wife of 49 years, Nancy; brother, Albert Flores; sisters-in-law, Dorothy Flores, Robin Flores and Jeanie (Marvin) Barnes; as well as his four nieces.

Willie was preceded in death by his parents; Antonia and Eve Flores; and brothers, Antonio and Freddie Flores.

Private interment will take place at Highland Memory Gardens in Waterville, Ohio. Memorial contributions may be made to the American Heart Association.

Arrangements by Weigel Funeral Home 419.826.2631. Online expressions of sympathy may be made at www.weigelfuneralhomes.com