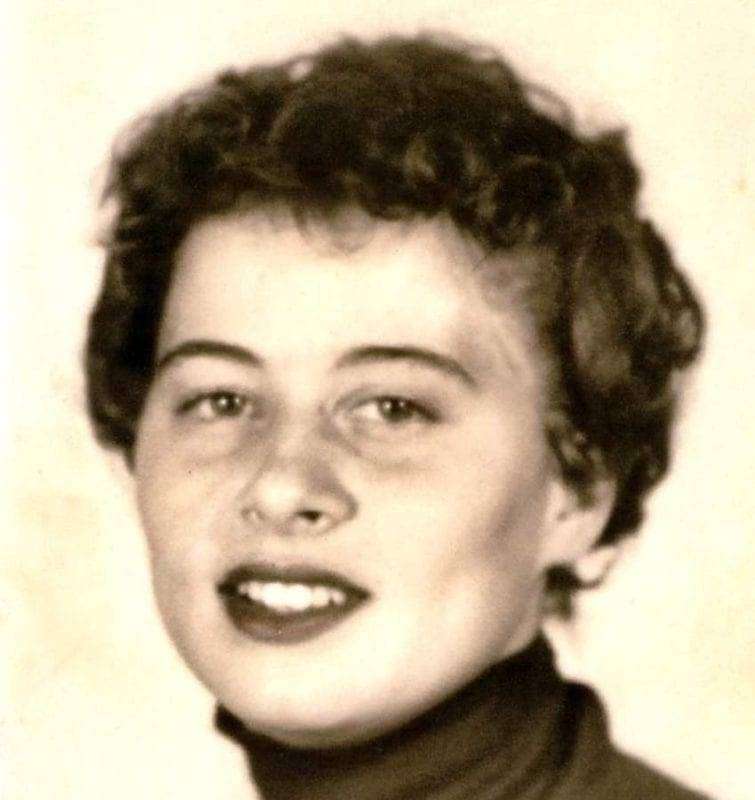 Wilma J. Ostheimer, 78, of Bryan, died early Friday morning, September 29, 2017, at her home, under the tender care of CHP Hospice.

Born March 26, 1939, in Fayette, she was a daughter of the late Ray and Marie (Sallows) Colegrove.

Wilma was a longtime Alvordton area resident and was employed for many years at the former Superior Carbon, until its closing. Wilma was an avid reader and enjoyed the company of her loving family.

In addition to her parents, she was preceded in death by two loving sisters, Pat Sebring and Judy Hess.

In accordance with Wilma’s wishes, cremation will take place. Memorial contributions can be made in Wilma’s name to CHP Hospice. Friends can share memories and words of comfort with the family online at www.eaglefuneralhomes.com.