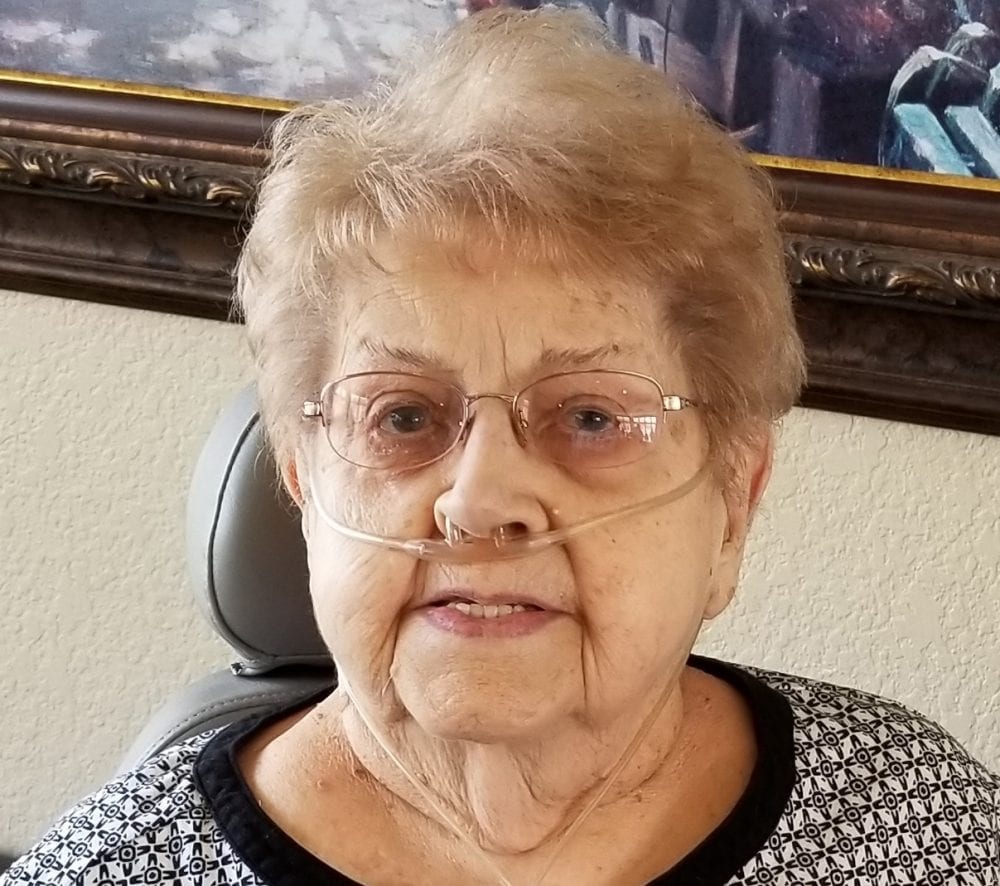 Winifred was born June 29, 1926, in Ann Arbor, Michigan, the daughter of the late George and Edna (Drake) Miller. She married Marvin L. Hunter on February 22, 1969 in Bryan, and he survives. Winifred was a child care provider for many families. She also cleaned homes as well as being a cook at the former Ruth’s Restaurant and working at Holabird and at Allied Moulded. She was a member of Bryan First Brethren Church. She enjoyed playing bingo, going to the casino, crocheting, traveling, but she truly loved the time she spent with her family, especially her grandchildren and great-grandchildren.

Those planning an expression of sympathy are asked to consider memorial contributions be made to St. Jude’s Children’s Hospital.
Condolences may be sent to the family or the online guest book may be signed at www.oberlinturnbull.com