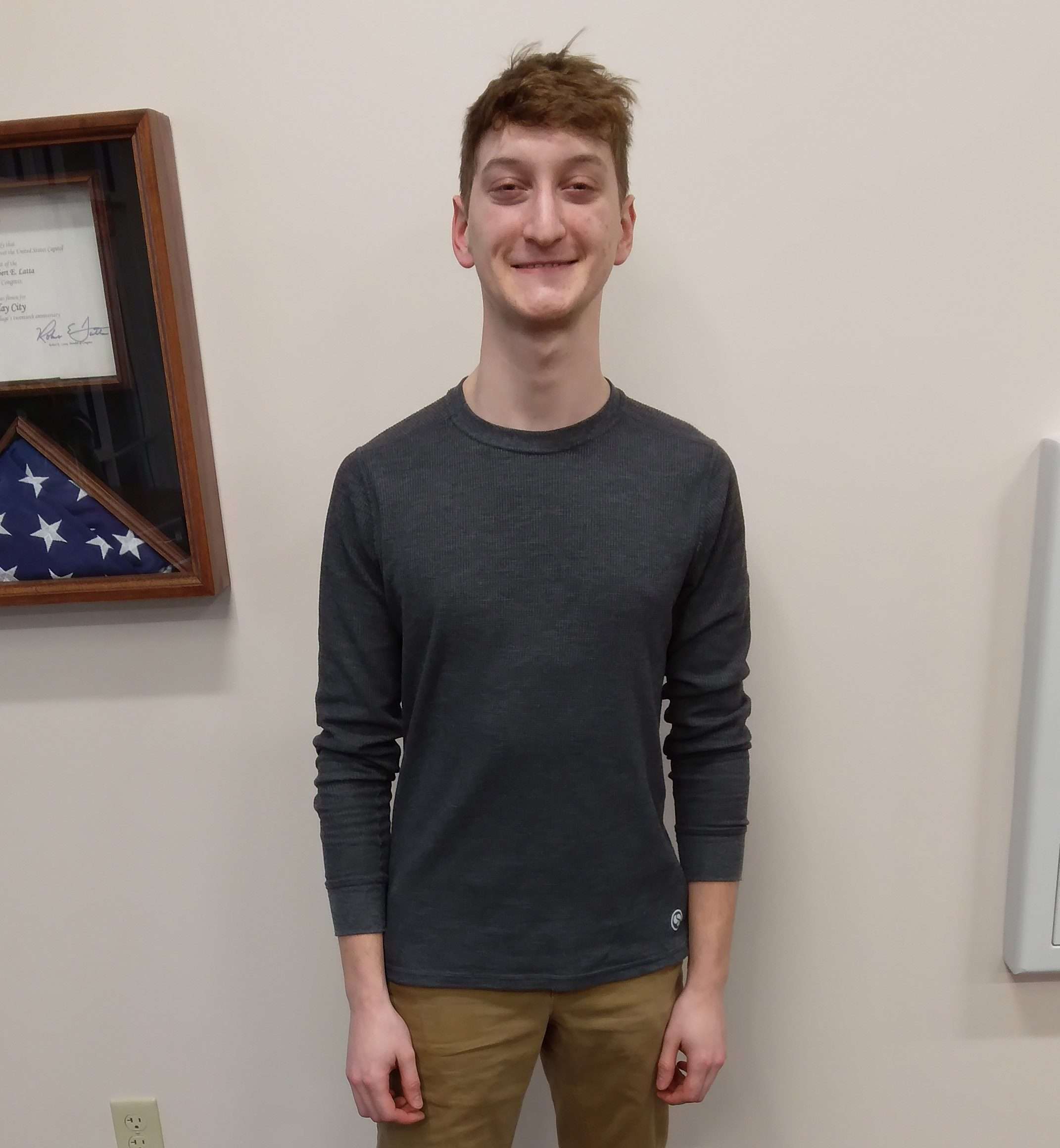 On January 20, 2022, Cooper Clark, age 18, was sworn in and became Holiday City’s youngest ever council member. Previously, the youngest was Tyler Rupp, age 19.

“I was elated to be elected,” Clark said. “It was pretty cool and a nice thing for them to do (nominating me and then voting me in).”

Cooper is one of three family members who are serving on the council board at Holiday City. His father Shawn also serves on the council, while mother Pam is the mayor.

According to Shawn, this has happened two other times. In the first, in 1997, the same year that Holiday City was incorporated, Ron Kyle, Sr., Ron Kyle, Jr. and Crissy Kyle, were all council members.

Tyler and Sean both resigned at the end of December in 2021, since both moved out of Holiday City. TenEyck-Rupp was allowed to stay on the Holiday City council.

In addition, Cooper’s grandfather, Selwyn (Bud) Clark, once served as a Holiday City council member. He passed away in 2000.

“Though he never met Cooper, I’m sure Bud would be proud of him,” Shawn Clark said.

Cooper will be taking the place of either Sean or Tyler on the council. He will be serving until 2025, when Cooper will then have to be voted in by the Holiday City community. Mayor Pam Clark appointed Cooper to serve on Holiday City’s safety committee.

What makes Cooper’s situation unique, along with his age, is that he is still in high school, as a senior, at Montpelier High School.

Cooper attends Four County, where he majors in cad and 3D modeling. Cooper has not picked a college yet, but he hopes to go to Trine University and major in biomedical engineering.

In addition, Cooper played on Montpelier’s varsity golf team and will be playing on Montpelier’s archery team this spring. Cooper qualified for state in archery two years ago, by shooting at least a 250 score, out of a possible 300. Because of Covid, there was no state tournament last year.

Being brand new to serving on council, Cooper could not think of any particular area that he is looking forward to.

“It’s hard to say what particular area I’m looking forward to, as the whole thing is definitely a learning experience for me,” Cooper said.

“But being on council, I’m going to encourage (young people) to join. Either that, or encourage them to get involved in politics in some way.”