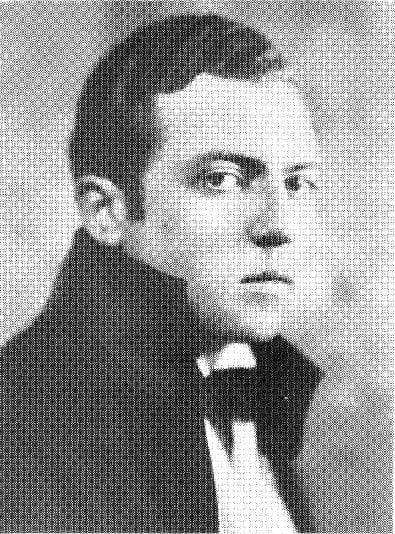 (April 7, 1903, 115 years ago): Max Ewing, concert pianist and author from Pioneer, was born. Max Ewing was born in Pioneer April 7, 1903, to John C. and Clara Ewing. According to a 1928 Bryan Press newspaper article, Max “began his piano work as a small child and when in high school became a pupil of Jan Chiapusio, late head of Bush Conservatory, Chicago. After graduating from high school he entered Michigan University at Ann Arbor where besides doing full schedule university work, for three years he was a pupil of Albert Lockwood, head of the piano department of the University School of Music. He then went to New York City to specialize in piano work and was accepted as a pupil by the eminent Russian teacher Alexander Siloti, with whom he did intensive piano study for three years. He spent two seasons in Europe in travel and study, and was a pupil of Marcel Mayer in Paris. Mr. Ewing has won recognition in New York on his musical ability and as a producer.” Following Ewing’s death, the Pioneer Tri-State Alliance reported, “Likely the supreme accomplishment of his life was the authorship of a popular novel, ‘Going Somewhere.’ This book was widely reviewed by the leading papers and magazines of the country and an edition has since been published in London, England.” Max Ewing drowned on June 16, 1934, jumping from a bridge into the Susquehanna River at Binghamton, N.Y. This vintage image of Max Ewing is from the Williams County Public Library’s Photographic Archives–Courtesy of the Williams County, Ohio, Local History Exchange.