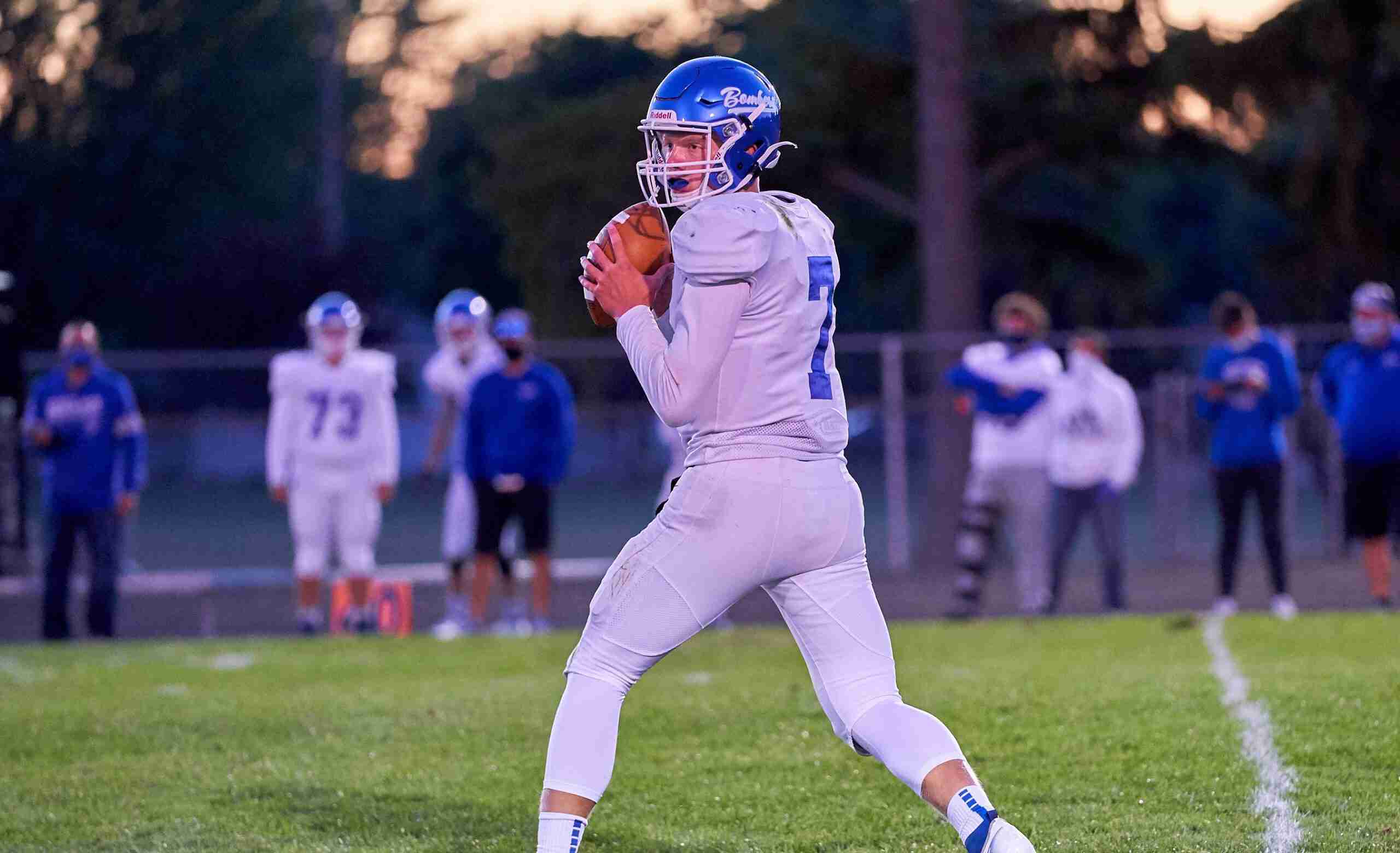 Edon will have high expectations this year coming off a 6-4 campaign in 2020 that included the first playoff win in school history.

Edon knocked off Arcadia 34-7 in an opening round game but then fell to second seeded Arlington 75-6. Veteran coach Bob Olwin will have nine starters back on offense and eight back on defense.

Drew Gallehue will lead an offense that has four out of five offensive linemen returning and adds Gannon Ripke to a talented group of receivers that already include Hayden Dye, Caden Nester, and Ethan Steinke.

Defensively, Edon brings back their defensive line and secondary but a lack of depth at linebacker is an area of concern for Olwin.

“For us to have a successful season we need to remain healthy, be allowed to coach, improve blocking, and become a better tackling team”, said Olwin.

LEAGUE OUTLOOK: “We hope to battle Northwood, Ottawa Hills, and Cardinal Stritch for the TAAC title.”

ABOUT THEIR SCHEDULE: Edon travels to rival Edgerton for the season opener on August 20th and they start TAAC play on September 10th with a showdown at Northwood.