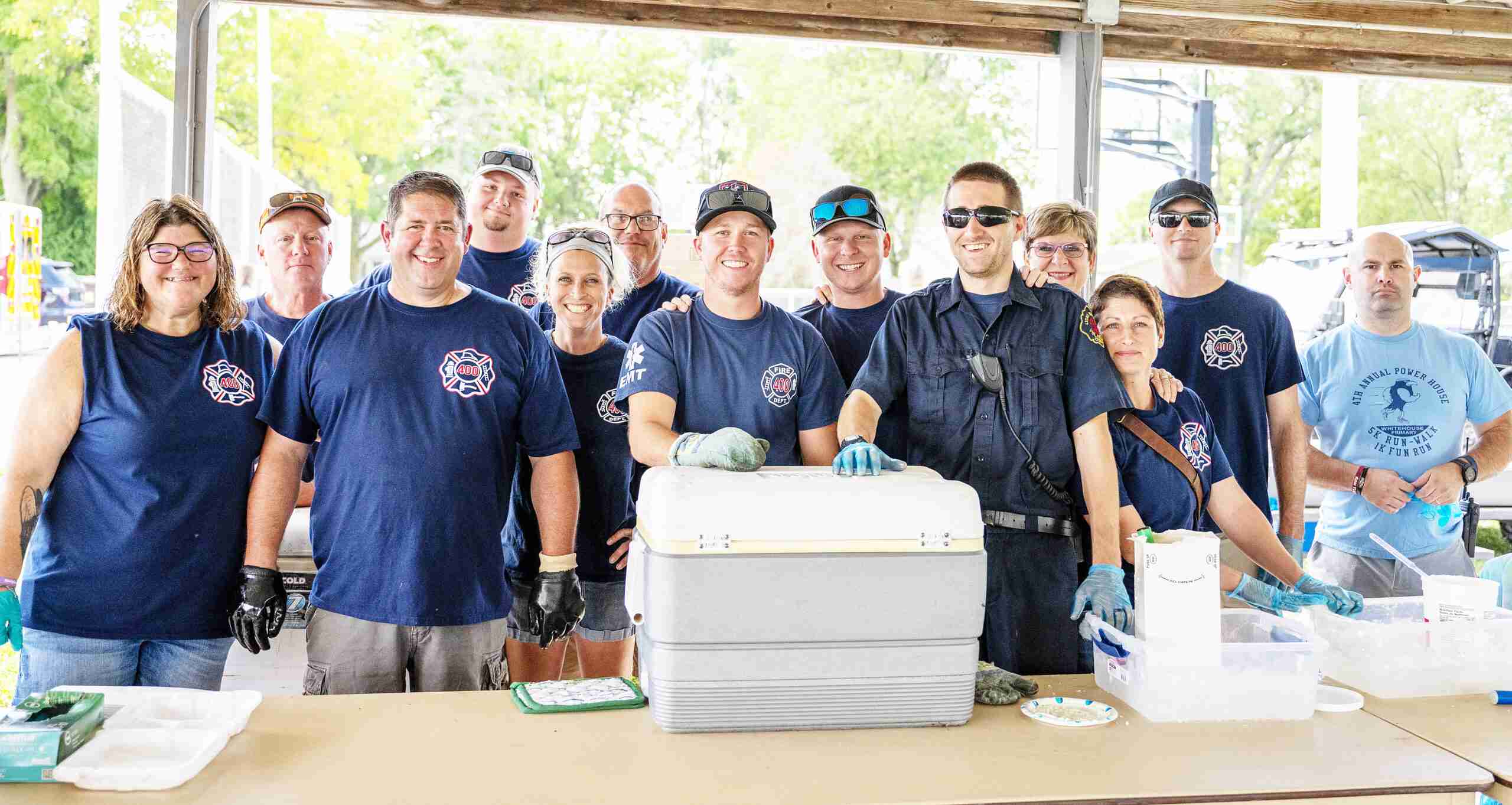 The 62nd Annual Chicken BBQ was held in Lyons this past weekend. The event however is more than what its name suggests.

On Saturday, the event holds a chicken BBQ where dinners are served by members of the Lyons Fire Department. This started at 11:00 a.m. with chickens being $7.00 and a dinner being $10.00.

At the event were numerous other activities including a USSSA Non-Sanctioned Softball Tournament. An FFA Mini Tractor Pull and Garden Tractor Pull also took place throughout Saturday.

A Kiddie Pedal Pull was also held on Saturday at 1:00 p.m. for families to enjoy. Softball and volleyball continued throughout the day as people continued to come out and watch.

Kids were also able to play each day at the park during the event. With numerous things to do throughout the day, the park was packed full of people.

As the day went on, Elite DJ played music both on Friday and Saturday nights for the crowds. It was another successful year to a fun and family-oriented event. 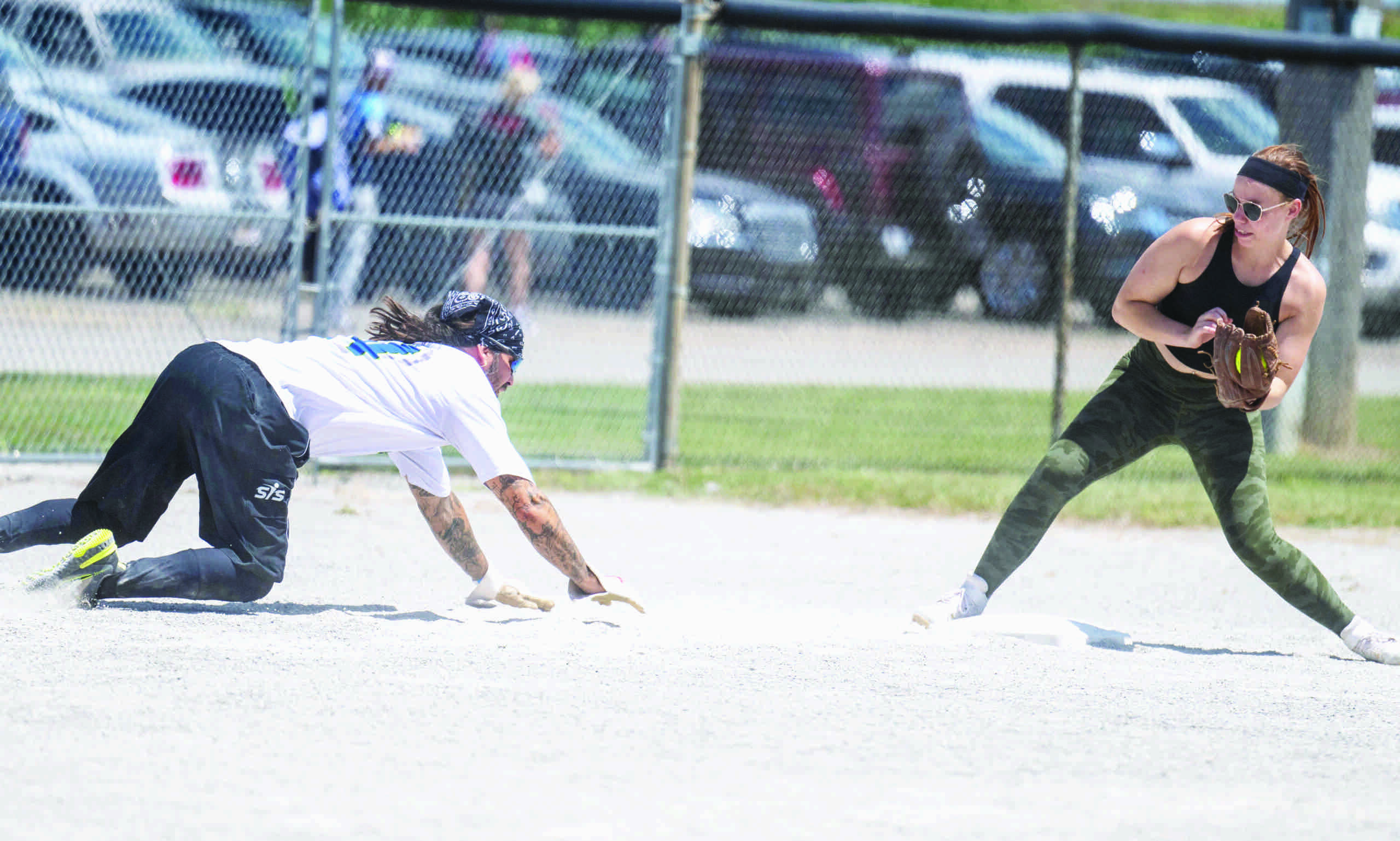 SOFTBALL… Teams compete during a softball tournament at the Lyons Chicken BBQ. 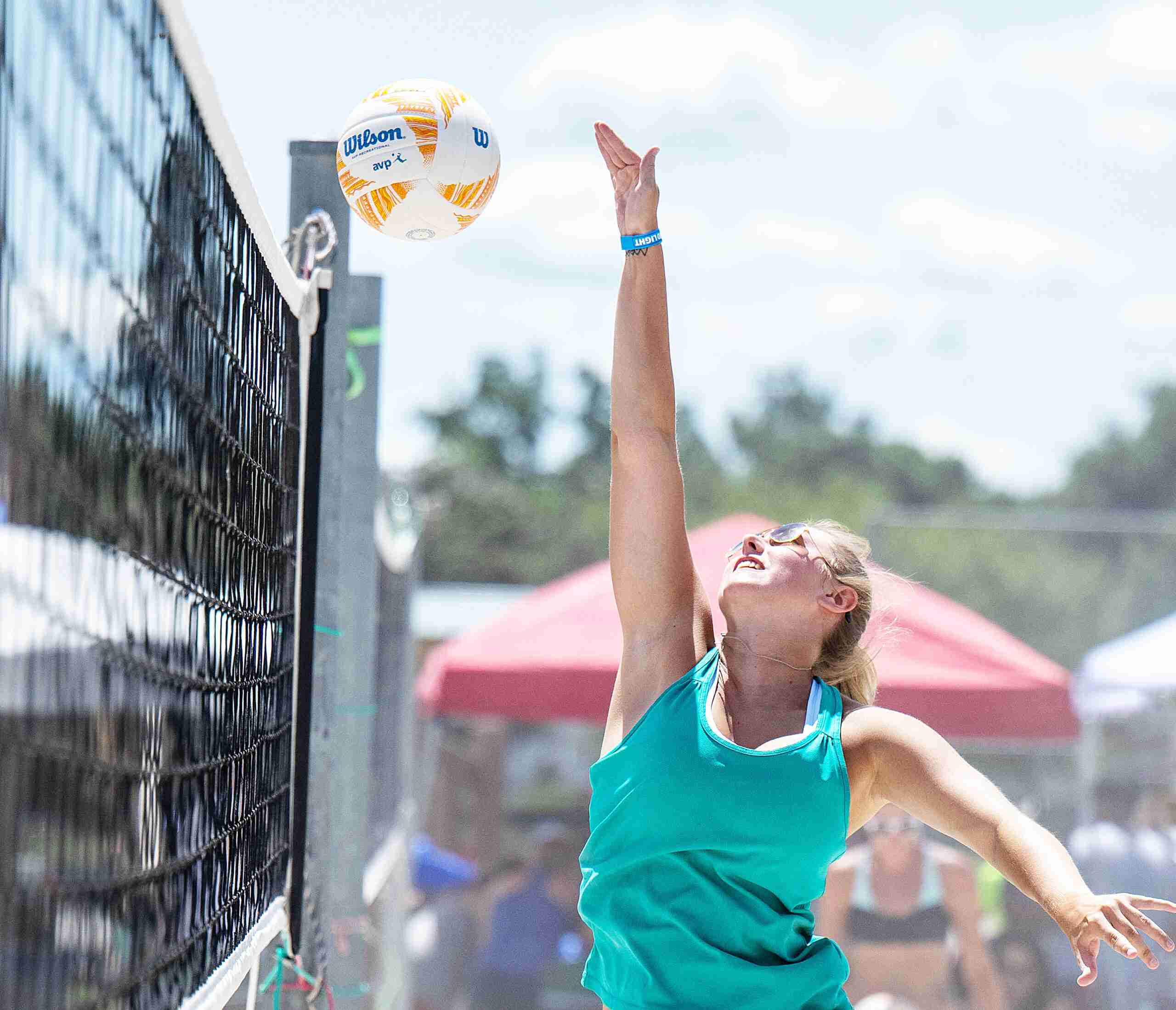 VOLLEYBALL… Teams compete during a beach volleyball tournament at the Lyons Chicken BBQ.