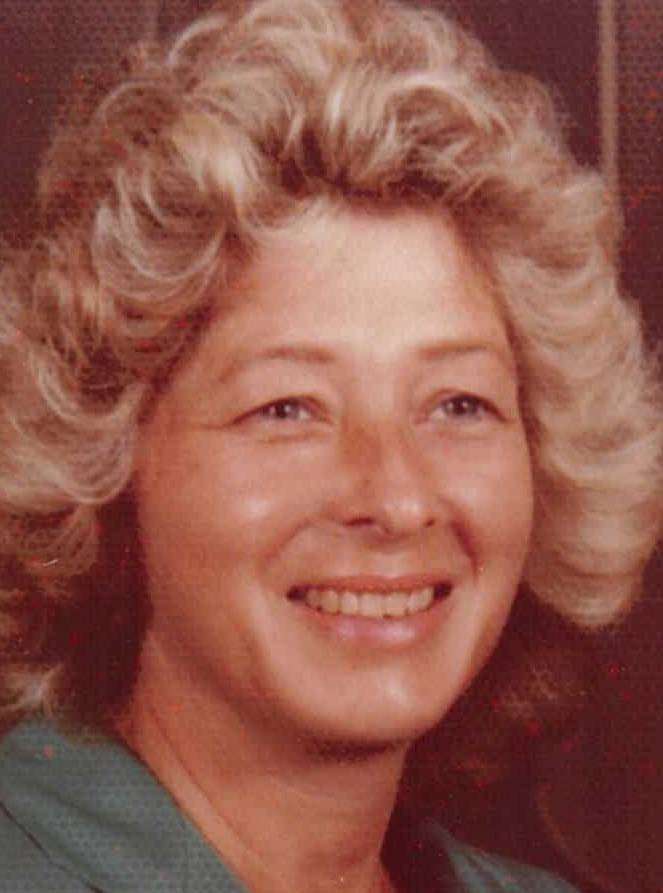 Anna is a member of St. Richards Catholic Church and the Rosary Altar Society. She was an avid golfer and past member of Valleywood Country Club. She spent many joyful years walking and shelling on Vanderbilt Beach, Naples Florida where her and Bob owned a condo.

Anna was preceded in death by her parents, Louis and Mabel.

In lieu of flowers, memorial contributions may be made to a charity of the donor’s choice.

Due to COVID restrictions we ask that you wear a mask and maintain social distancing.