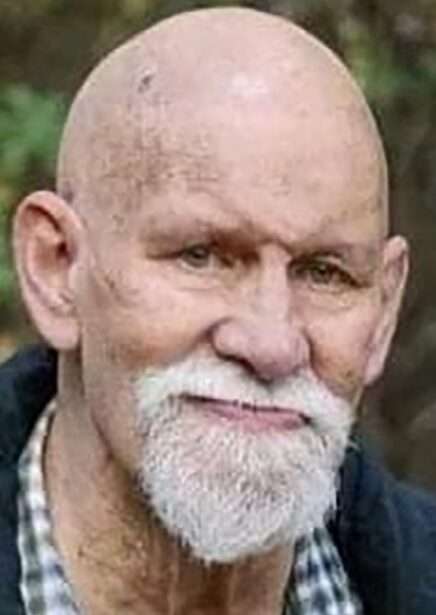 Arby “Bill” William Barnes, Jr., age 75, of Wauseon, passed away July 25, 2021, in Defiance, Ohio. Bill was a purchasing agent for many years although his love was to work on cars, specifically on transmissions. Bill owned Wauseon Transmission in downtown Wauseon, and spent the rest of his career days doing what he loved.

Bill was born on April 29, 1946 to Arby and Jean (Axx) Barnes in Wauseon. He later graduated from Bowling Green State University with a bachelor degree of business. On May 21, 1985, Bill married Marsha Dominique, who survives. Bill was a devout member of the Revelation Rock Church in Pettisville.

He also loved to attend the Fulton County Fair and enjoyed helping others. Bill will be remembered for expressing love to everyone he met and for hugging anyone who needed it at the church.

Bill was preceded in death by his parents, Arby and Jean.

There will be a private committal service at the Wauseon Union Cemetery, with a public celebration of Bill’s life occurring at a later date.

In lieu of flowers, the family asks that memorial contributions be made to the Revelation Rock Church in Pettisville. Online condolences may be offered to the family at www.grisierfh.com.

Edgar-Grisier Funeral Home of Wauseon is honored to serve the Barnes family.