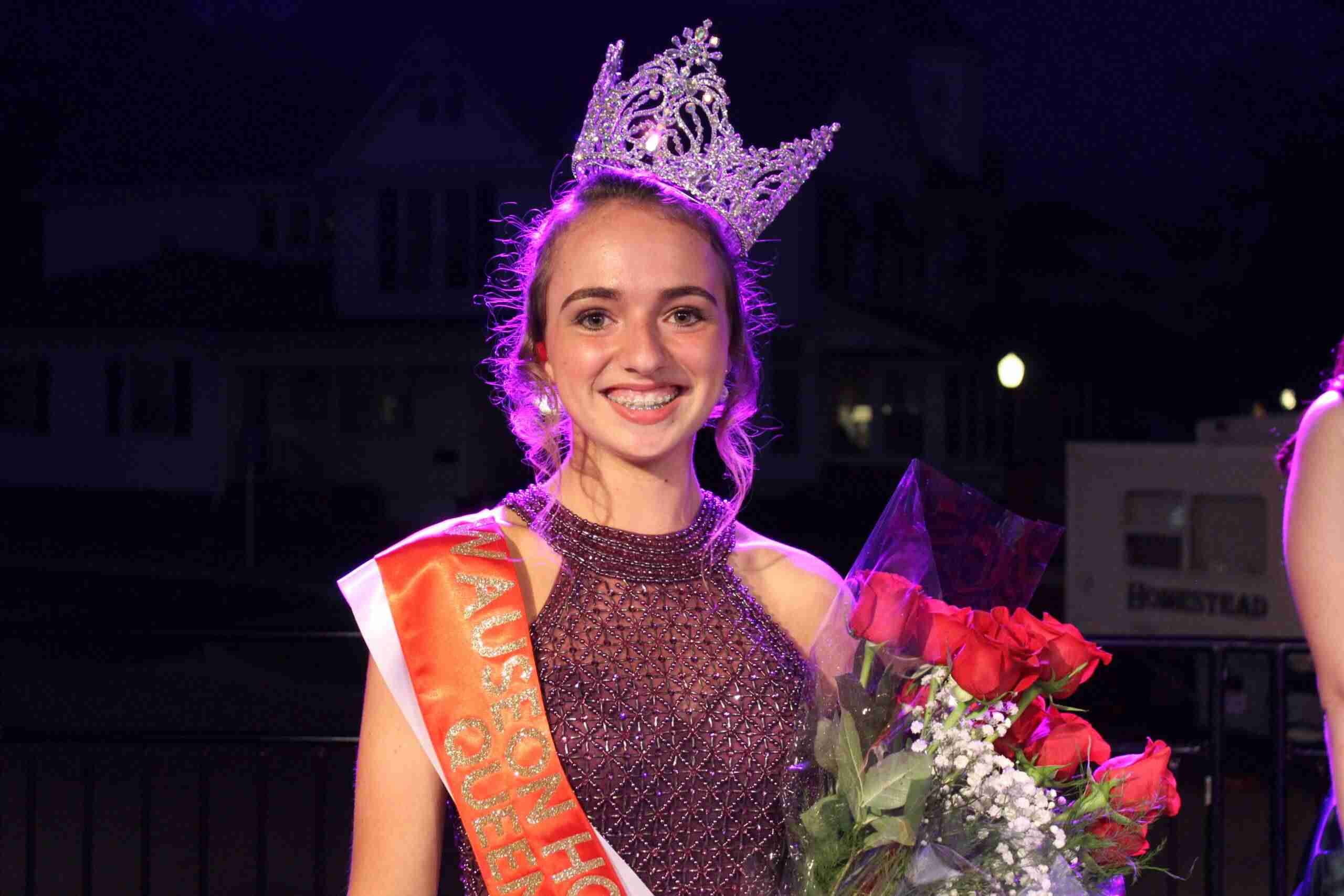 The 2021 Wauseon Homecoming Pageant has crowned its Queen but did it with a twist. This year there were 5 contestants each being judged on 4 categories such as their introductory speech, talent section, the evening gown section and finally the spontaneous question and response.

The pageant this year almost didn’t happen due to no one being signed up for it. All contestants signed up with in the last 2 weeks before the show. With a lot of hard work, everything was put together in that short time.

The contestants entered the stage to dance to the song Twist and Shout which was fitting for this year’s pageant due to the twists. The contestants were Talia Gerlach, Noelle Ringler, Kallie Waxler, Drue Roush, and Ann Spieles.

After dancing, the previous Homecoming Queen from 2019 was invited to the stage. Olivia Clark introduced herself along with this year’s Prince and Princess Emma Rowe and Ryan Shirkey.

Seven previous queens came up to the stage and gave a moment of silence to the previous winner from 1958 Queen Sharon Kolb due to her passing away on July 6th.

The contestants then came back up to the stage for the evening gown and question portion of the show. Each contestant had a local business sponsor them for the show. Talia came up first with her sash reading Different Angles followed by Noelle whose sash read Ambria Photography.

Following the evening gown and questions portion Miss Olivia Clark was brought up to the stage to perform her farewell performance where she danced to the song Wake Me Up Before You Go Go.

The final twist for the night came after. With all the ladies coming up and getting the attention the organizers thought it would be fun to have some men come up and compete in a sexy leg competition.

Men hid behind a curtain and showed their legs while the song Dirty Deeds played. Whichever pair of legs gets the loudest response from the crowd won and that title belongs to Rick Volkman.

Finally, Olivia Clark joined the announcers on stage to begin the crowning process. The first award was Miss Photogenic and went to Talia Gerlach. The next award was for Miss Congeniality and went to Drue Roush. The second runner up is Drue Roush. The first runner up is Kallie Waxler. The 2021 Wauseon Homecoming Queen title was awarded to Ann Spieles.

Once it was over, the contestants stayed on the stage for pictures before heading down to hug and take pictures with friends and family. Tanner Puehler is the organizer and spoke about how the night went.

“It was a little chaotic. Even so I think it went awesome! With only having the contestants signed up for 2 weeks I only had around 3 to 4 weeks to prepare and get everything set up.”

“Everyone was great and I want to thank all the contestants for trusting me and being courageous to get on the stage and I am very proud of them. I also want to thank our sponsors for making this possible,” said Tanner. All in all, the 2021 Wauseon Homecoming Pageant with a Twist was a big success. 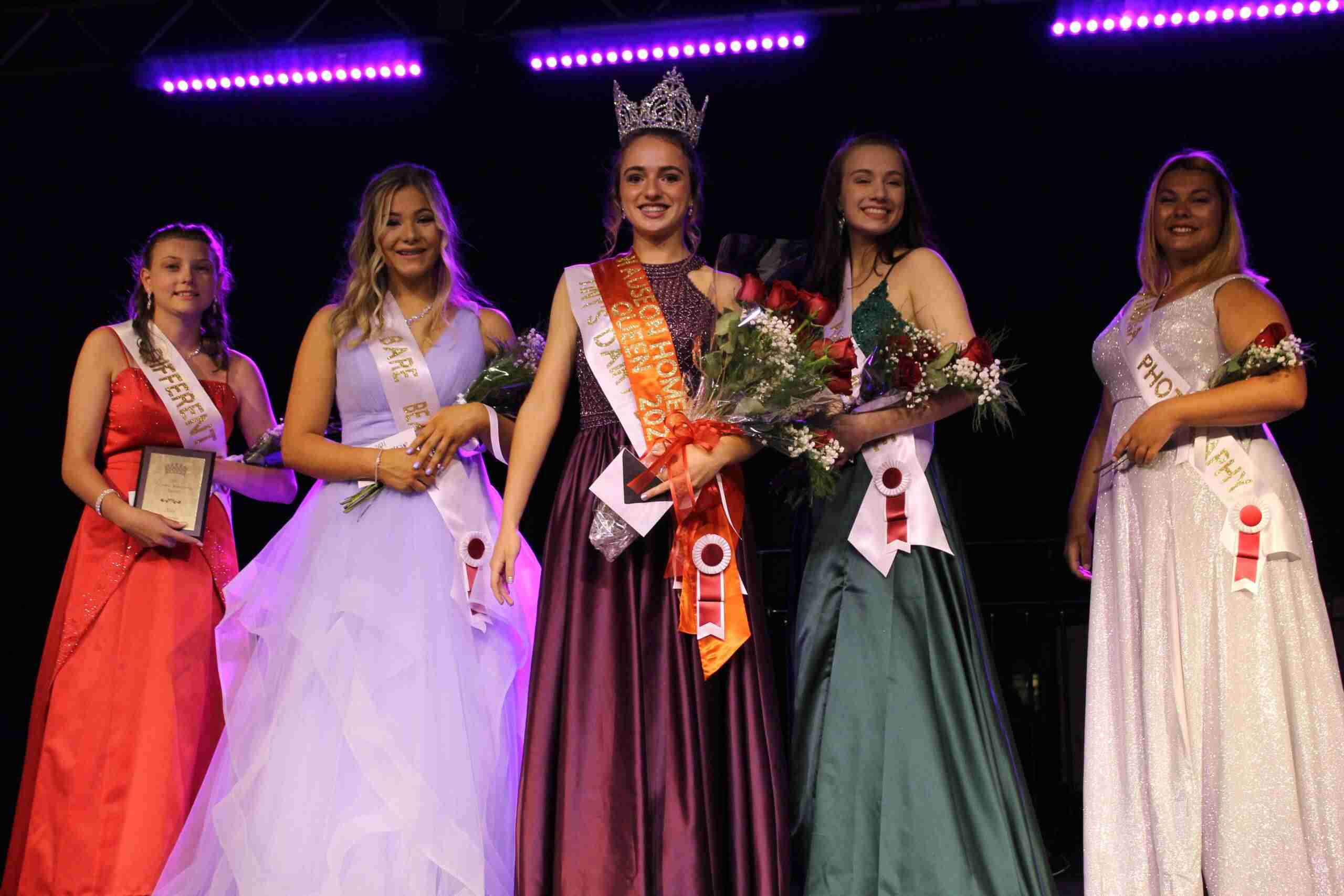 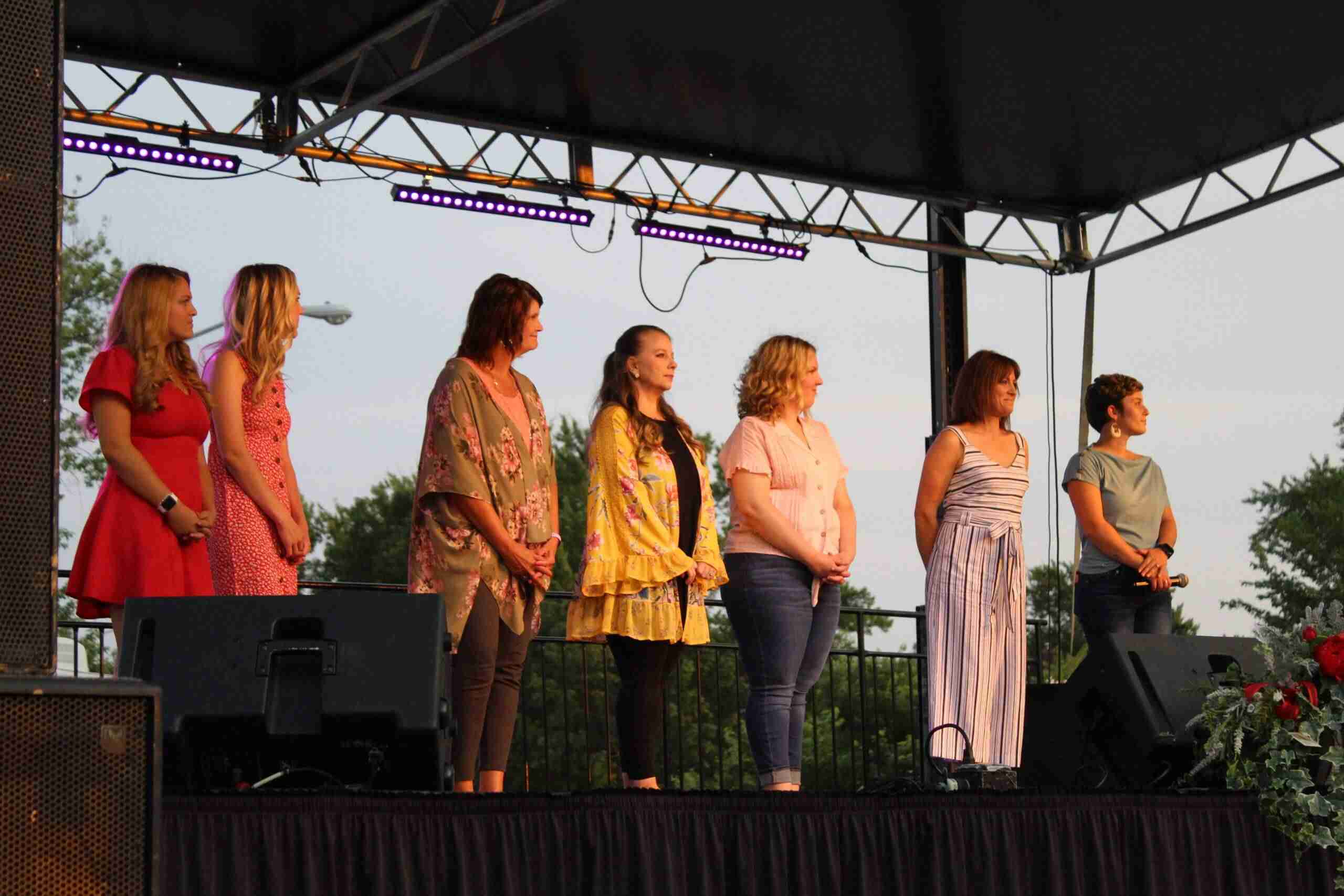 TWIST AND SHOUT … The 2021 Wauseon Homecoming contestants perform, for the first time, to the song Twist and Shout. 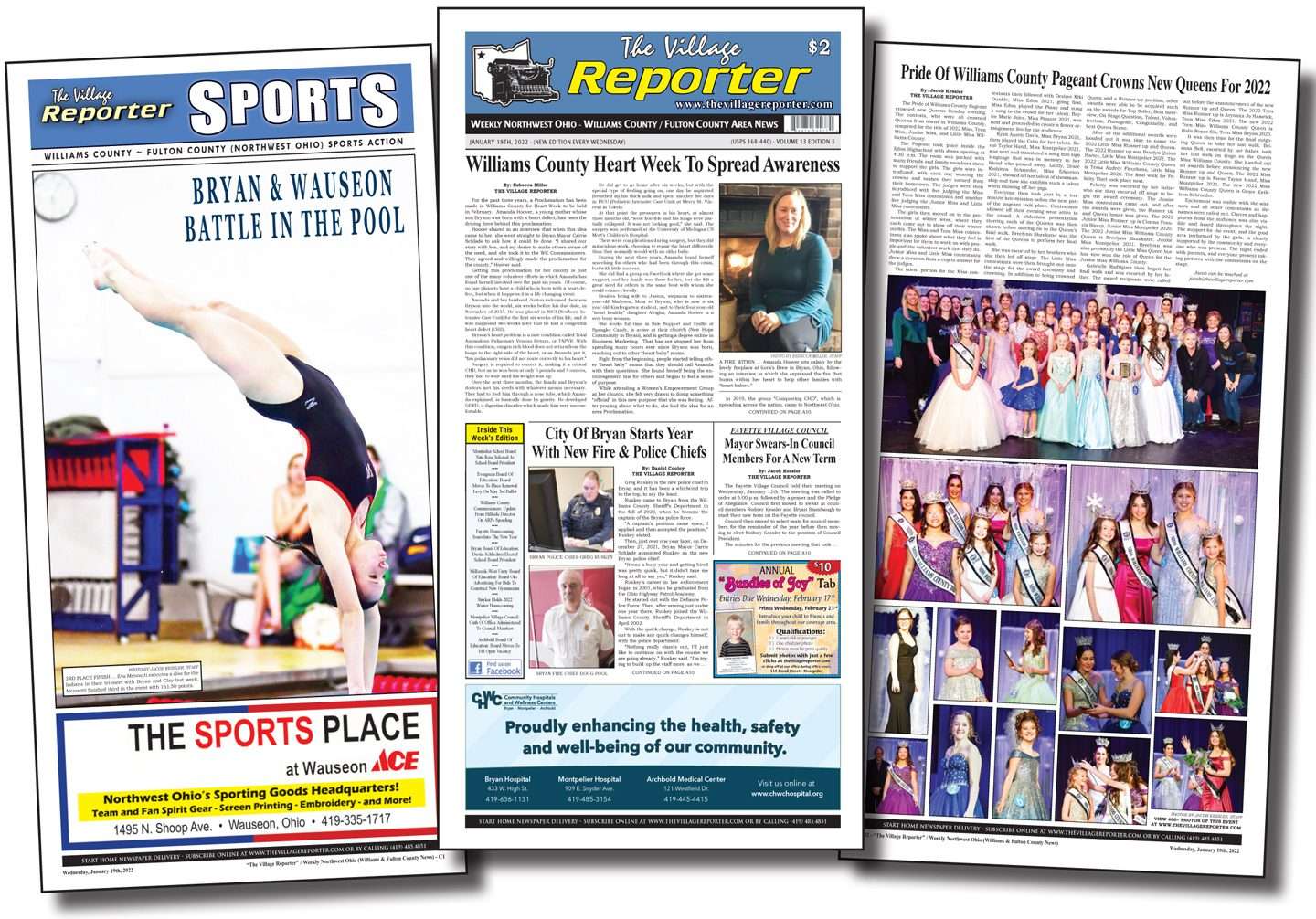