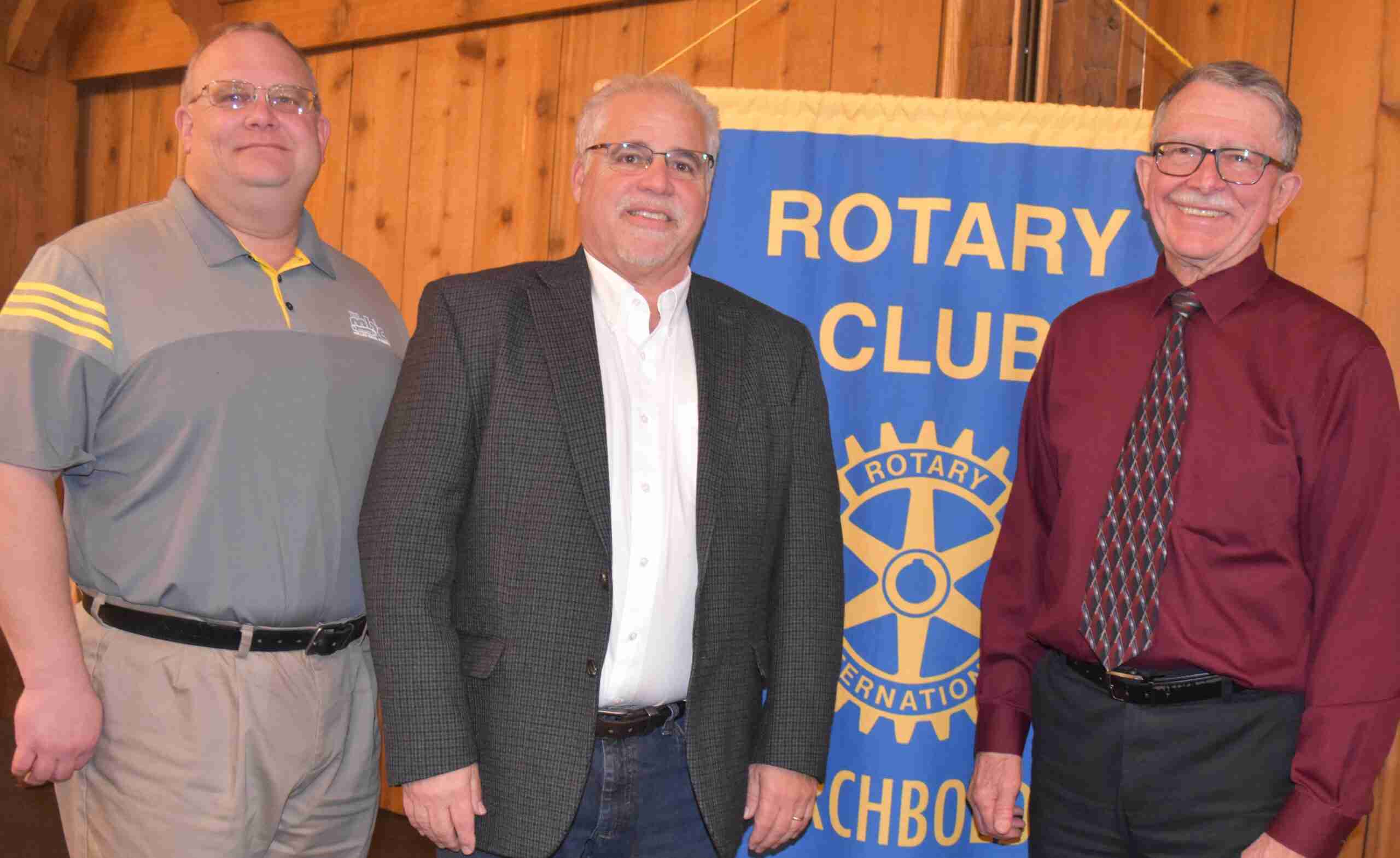 It started in 1945 as a family-owned earth-moving construction company based in Archbold that mostly worked small county jobs in the area.

By the time it celebrated its 75th year of business in 2020, it had grown to become a four state, $200 million a year business with more than 600 employees during construction season operating out of corporate offices located in Columbus and Ann Arbor as well as Archbold.

Dave Lersch, MBC’s vice-president of administrative operations and a 38-year employee of Miller Brothers, told how the third generation is now running the company that builds interstate highways in Kentucky, Indiana and Michigan as well as Ohio and is also doing site preparation for wind and solar farms.

As an essential business during COVID, Miller Brothers never stopped working. And, in fact, 2020 and 2021 were their biggest years ever.

However, he added that winning the jobs is a competitive process. He estimated that MBC submits about 15 bids for every project that it is awarded the contract.

Recruiting employees is an on-going challenge. He said it’s hard to beat the work ethic of northwest Ohio employees.

And, he added that the company prefers to promote and train employees from within as supervisor positions need to be filled whenever they can.

When MBC builds highway projects, they handle the earth-moving and use sub-contractors, such as Gerken Paving locally, to finish the surface of the roadways.