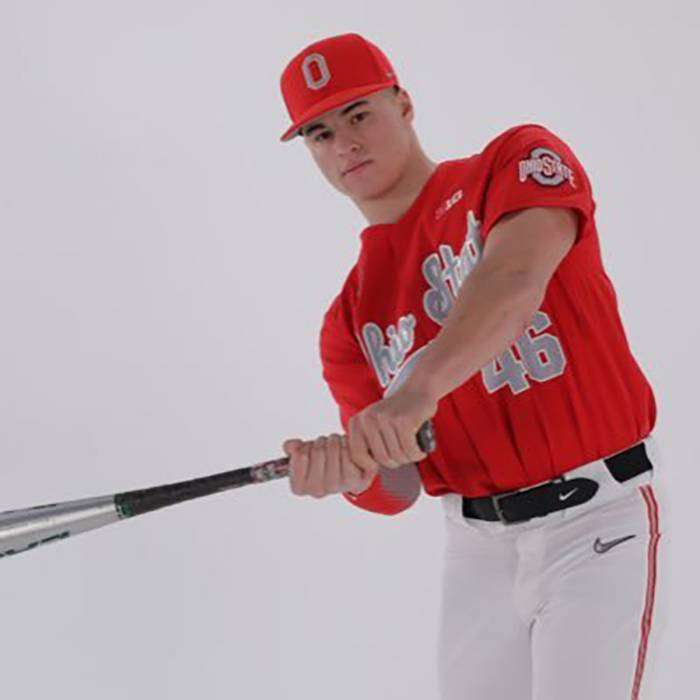 Ohio State freshman and Archbold graduate Kade Kern capped off his first season for the Buckeyes by being named a Freshman All-American by Collegiate Baseball Newspaper.

Kern put up impressive numbers for a freshman as he led the team in hitting at .325 and collected 52 hits. Kern made an impact right away for the Buckeyes with a five-hit game in his collegiate debut and continued his outstanding season from there.

He was second on the team with 14 multi-hit games to go along with 10 doubles, two homers and 30 runs batted in.

Kern was named a second team All-Big Ten honoree and was also named to the Big Ten All-Freshman Team.

Kern was just as solid defensively, starting all 42 games in the outfield and committing just one error in 87 chances in centerfield.