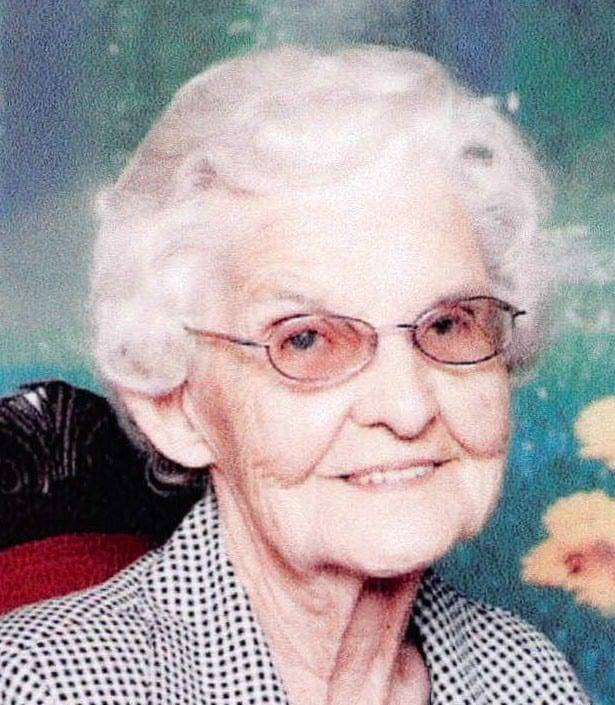 Bea enjoyed gardening, flowers, birds, and mushroom hunting. Over the years she worked at various restaurants and factories.

Memorial contributions may be made to CHP – Hospice or Pioneer Senior Center. Condolences can be left at www.thethompsonfuneralhome.com.