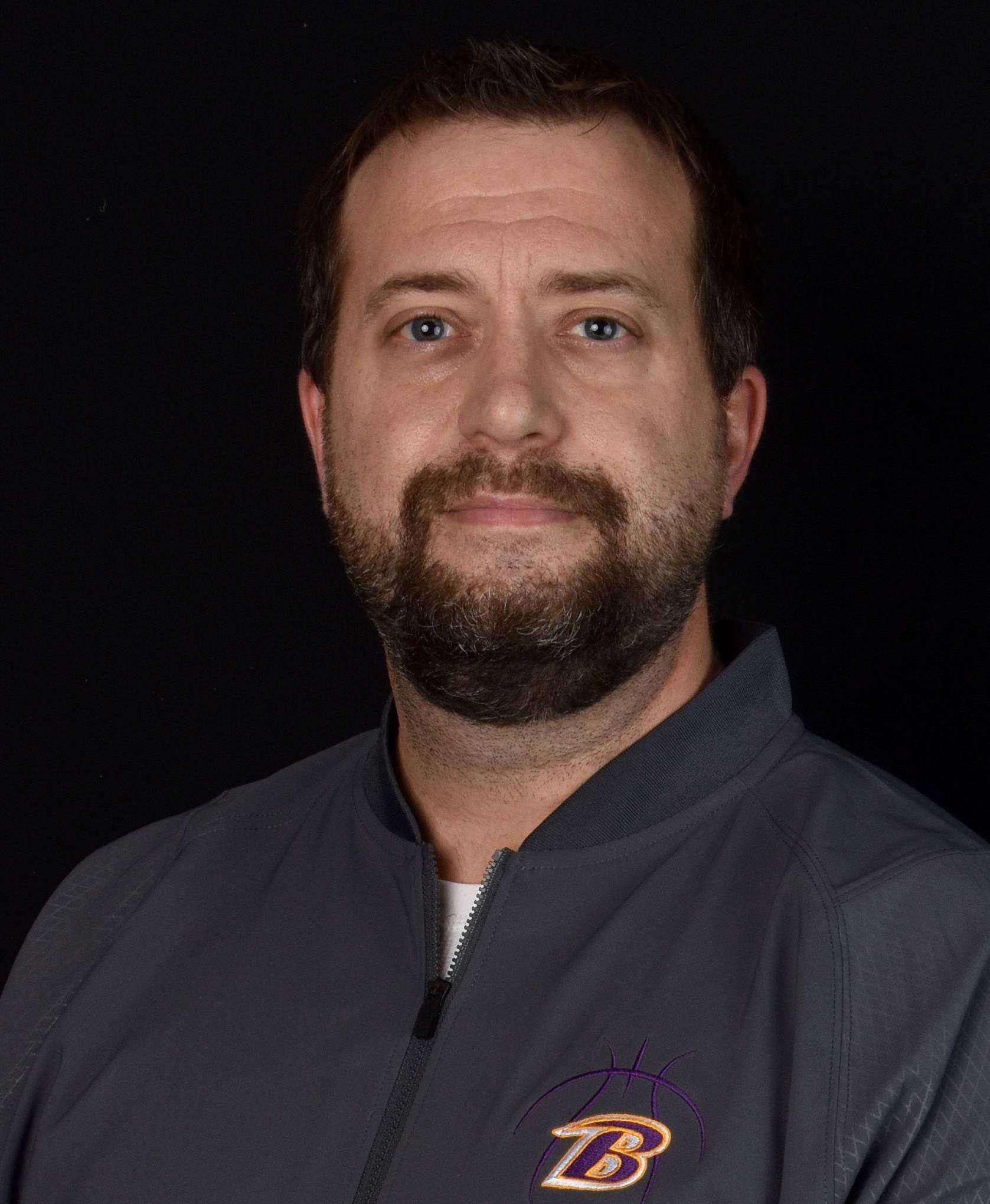 After five seasons of leading the Bryan boys basketball program, Brandon Fisher has stepped down.

“I thought this was a good time to go home and take a break”, said Fisher when reached by email this week. His resignation was approved by the Bryan Board of Education at this past Monday’s meeting.

“With the time commitment I believe it takes to succeed in the sport I just needed to take a break. I have coached multiple sports for many years, and I wanted to spend some more time with my kids.”

“I’m very appreciative of my family, the players, the coaches, the administrators, the school board, and all the parents that put so much time into making a program successful in different ways”, commented Fisher, a 2004 Edon graduate.

Fisher had an overall recorded of 59-57 in his time at Bryan, including leading the Golden Bears to a sectional title in 2020, their first since 2002.

“Overall, being around so many of the players and supporters of the program is what I’ll miss the most.”

“We’ve had a solid run on the court and accomplished many goals that myself and the supporters of the program had when I got here. I knew it would be a unique challenge and I enjoyed that very much”, he continued.

“Our school board and administrators have been fantastic and this year we had so many people be incredibly supportive. For me, the job is as competitive as ever.”

“That’s how I was coached and I tried to emulate that. Hopefully, we did that to some degree of success.”

“I’ve learned a lot I can improve on as well. We asked the players to work very hard and be competitive and so many of them did an incredible job of it.”

“It was awesome to watch and I’m appreciative of such effort and great attitude”, concluded Fisher.