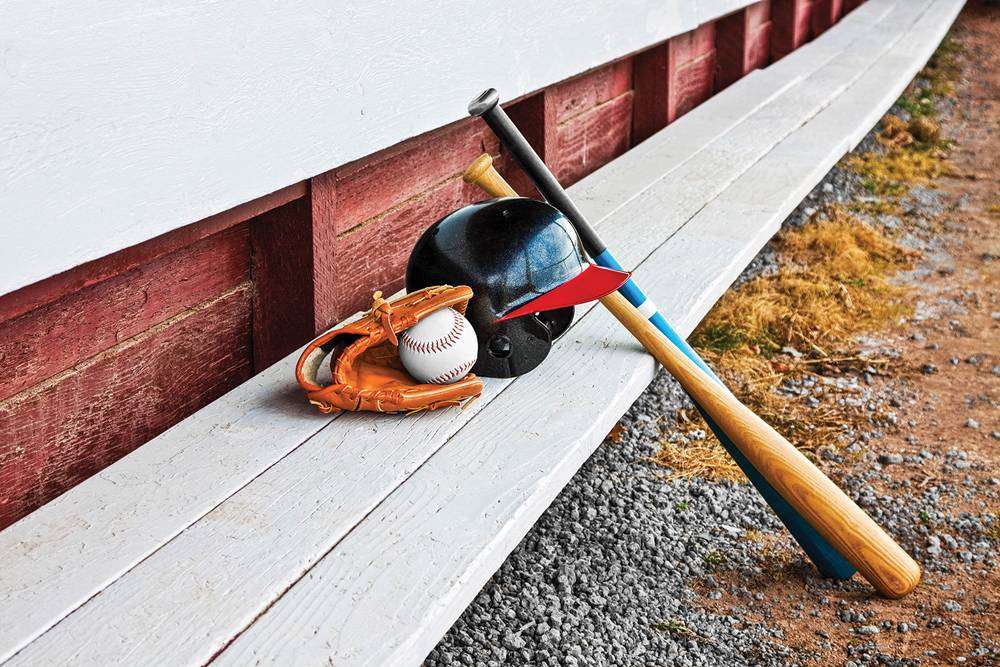 Ethan Beard was dominant on the mound by allowing just two hits and striking out five in the Eagles win over Stryker. Kaiden Russell had three hits and two RBIs to pace North Central while Ben Petit, Colton Hicks, and Cohen Myers had two RBIs each.

Lana Baker had four hits and seven RBIs to lead Hilltop to the 31-3 win over the Bombers. Baker along with Kodi Brenner and Americus Maddox all had home runs for Hilltop, who had 21 hits as a team. Ashley Kaylor had a hit and two RBIs for Edon in the loss.

Stryker scored five runs in the top of the sixth inning to take an 11-7 lead but North Central answered with five runs in the bottom of the inning to pull out a 12-11 in. The Eagles, who overcame nine fielding errors, was led offensively by Makinzy King (2-4, HR, double, four RBIs) and Kendall Sutton (2-5, HR, double, three RBIs). Adysen Andres had a double and three RBIs for the Panthers while Sage Woolace tallied two doubles, a single, and scored three runs.